Toyota offers up maximum utility with its minivan.

Are you secure enough – make that brave enough – to drive a minivan? For many, the answer is no.

Its image tarnished long ago by the sneeringly chauvinistic and emasculating epithet “soccer mom,” the segment continues to wither under the assault of crossovers, which are little more than cross-dressing minivans.

No, seriously, they are. Consider this: they have seating for up to eight, lots of cupholders and rear-seat entertainment systems. Just like a minivan. Except their perceived wardrobe’s faint nod to off-roading gives them an alleged image boost. But let’s face it, they’re a minivan, with a less practical shape that limits their utility compared to a minivan.

Part of the segment’s plunge is no doubt due to Dodge’s decision to discontinue the long-in-the-tooth Dodge Grand Caravan, a darling of rental fleets and those who needed the cheapest minivan available – and what wallet-challenged parent doesn’t? Despite the overall drop in volume in 2020, Fiat Chrysler remained the leader in the segment, followed by Honda, Toyota and Kia.

Overview: And yet dollar for dollar, nothing beats the value provided by a minivan. And for 2021, Toyota is distinguishing its rugrat hauler by offering it solely as a gas-electric hybrid in LE, XLE, XSE, Limited and Platinum trim levels.

Exterior: A decade ago, Toyota tried marketing the third-generation Sienna as the “Swagger Wagon” with little luck, as it was a definitely wagon, but lacking in any swagger. But you could be forgiven for using the term on the fourth-generation Sienna, which was designed by Toyota’s styling studios in Newport Beach, California, and Ann Arbor, Michigan, its appearance was allegedly inspired by the Shinkansen Japanese Bullet Train. Boasting an outrageously oversized jaw capped by aggressively slanted LED headlamps, it’s best described as expressive.

”’… Aggressively sculpted side panels and muscular wheel arches suggest it’s got some SUV DNA in it, but it doesn’t. It’s certainly distinctive, something that couldn’t be said of the previous Sienna …”

Interior: Surprisingly, the cabin is a welcome counterpoint to the over-caffeinated exterior. The cleanly styled instrument

panel features cupholders and a flat shelf on which to place smaller items and includes a wireless charging pad. It’s augmented by what Toyota calls its “Bridge Console,” a very tall center console that puts the major controls within easy reach with a massive center console bin that doubles as a small refrigerator. There’s also an opening underneath for front seat occupants to place a purse or manbag.

As you might expect, there are three rows of seats, with second row Captain’s chairs, with Platinum and Limited grades getting “Super Long Slide” seats that slide back and forth a whopping 25 inches. The test vehicle’s second-row thrones doubled as recliners, although they work best for those far less than six feet tall. And they fold, but not flat into the floor like Chrysler’s Stow ‘n Go seats. But legroom is impressively spacious in the first two rows, and acceptable in the third. With all of the seats in use, there’s 33.5 cubic feet of schlepping space, growing to 101 cubic feet when they’re not.

Powertrain: The biggest change comes under the hood, where a 2.5-liter 4-cylinder and dual electric motor hybrid powertrain replaces last year’s V-6. Generating 245 horsepower, the Sienna loses 51 horsepower to the V-6, but it gains at the gas pump.

For 2021, the EPA rates the front-wheel-drive Sienna at 36 mpg in combined city/highway driving, and 35 mpg with all-wheel drive. Both figures are 15 mpg better than their respective 2020 counterparts, reducing annual fuel costs by an estimated $750 annually. By comparison, Chrysler new Pacifica Plug-In Hybrid runs 32 miles on electricity, returning 82 MPGe in combined driving, and 30 mpg running purely on petrol. Toyota rates the Sienna’s towing capacity at 3,500 pounds. 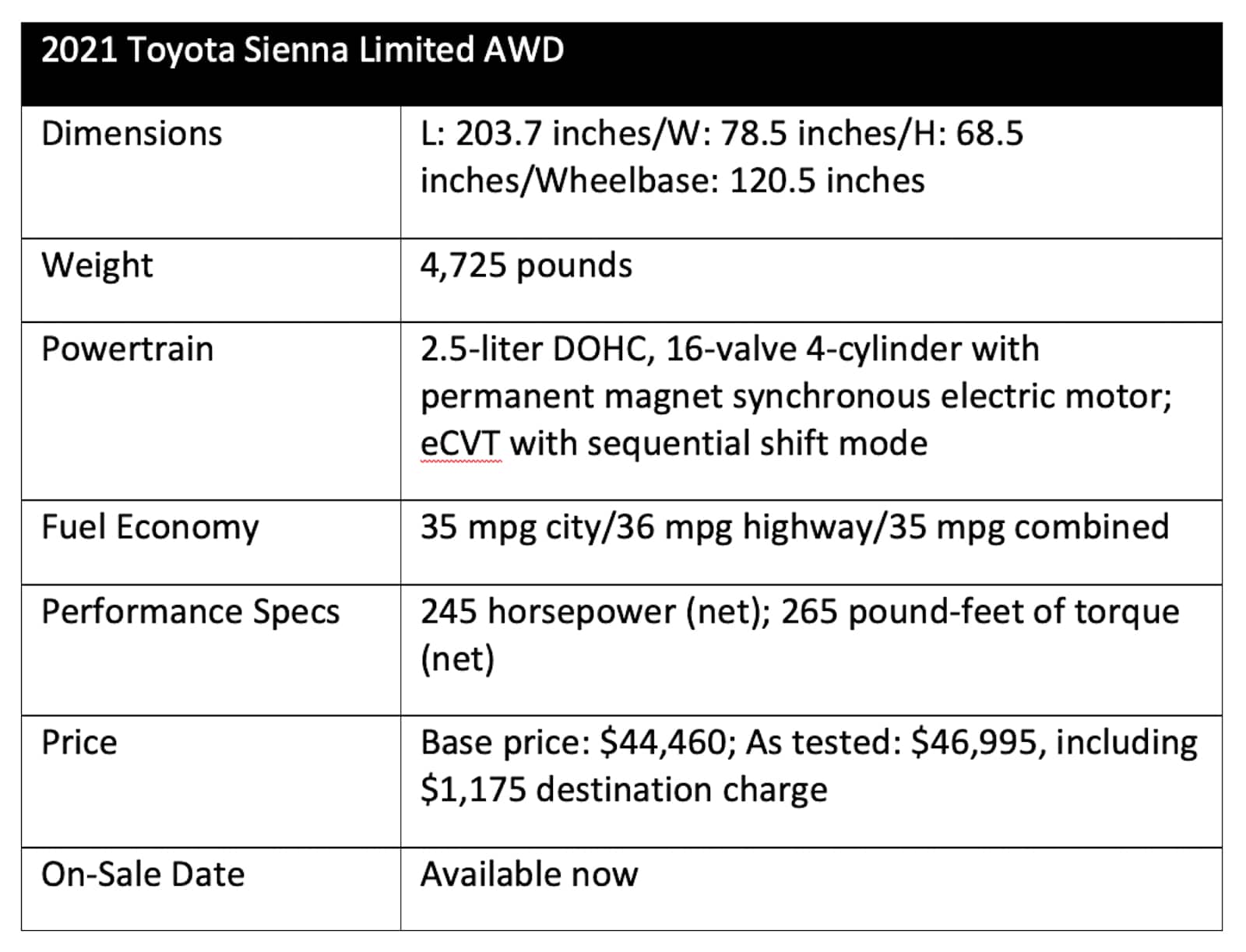 There’s also an available digital rear-view mirror that eliminates obstructions in the cabin from blocking your rear view as well as an optional 360-degree view camera, and Curb View, which helps prevent scuffing tires when parallel parking.

But most occupants will be more concerned about the tech package. A nine-inch touchscreen is standard, and is flanked by shortcut buttons, as well as a volume and tuning knob for the audio system. Speaking of tunes, a six-speaker AM/FM/XM audio system with, Android Auto, Apple CarPlay and Amazon Alexa compatibility is standard, and includes seven USB ports, voice recognition and Bluetooth. It can be upgraded to a JBL Premium audio system with 12 speakers, a subwoofer and 1,200-watt amplification.

Driving impressions: Being a hybrid, it’s little surprise that this van is exceptionally quick, quiet and tranquil at lower speeds, as it’s running purely on electric and your children are behaving. This changes when you need extra grunt, as the gas engine comes on with a mighty roar, although it proves powerful enough to move this minivan with moxie.

Wrap Up: No matter what its looks, the 2021 Toyota Sienna is still a minivan. It proudly proclaims what you’ve accomplished: You’ve gone forth, you’ve multiplied, and now you need space for the whole family. It’s not hip or trendy — but there’s nothing wrong with that.

Kudos to Toyota for a truly impressive update that injects some flavor into a vehicle that has always been blandly practical at best. The 2021 Sienna delivers the amenities, practicality and driving experience that’s every bit as good as its archrivals, and fuel economy that beats them all. 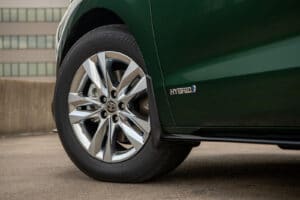 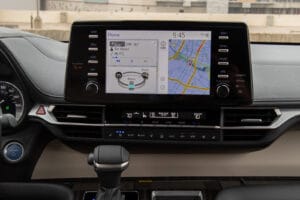 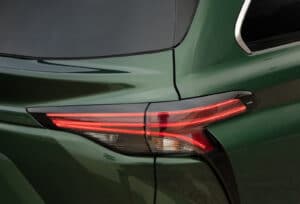 One response to “A Week With: 2021 Toyota Sienna Limited AWD”