Volvo Sees Second Quarter Profits Slashed by More Than Half 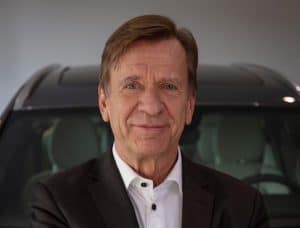 Volvo Car Group increased its revenue by 1.7% in the second quarter, but its net income dropped by more than half as the company faced the headwinds buffeting the global auto industry, prompting it to mount a cost-cutting campaign.

“At a time when most markets in the world have stagnating car sales, we experienced strong growth, increasing the number of cars sold in the quarter by 5.4% and in the half year by 7.3% compared with the same periods last year, and we continued to take market share in all regions,” he said.

“In the German market, as an example, our sales grew over 30%. This shows that we are now a real premium alternative in this demanding market,” Samuelsson said. 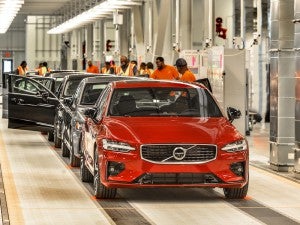 By the end of second quarter, the company cut more than 750 workers, mainly consultants. Additionally, the company is reducing costs for bought services. All of these actions combined will lower Volvo’s fixed cost run rate by approximately 1 billion Swedish Kroner or roughly $107.5 million as it enters the second half of the year, Samuelsson said.

“Further actions will lower cost with an additional billion as we enter 2020.To increase capacity and to benefit from local production, we have started producing the XC40 in the Luqiao plant. The high demand for this car continues to exceed our expectations,” Samuelsson said.