Big and comfy with great gas mileage and technology.

In recent months, road trips have started to replace flying as the preferred way to cover the wide distances that define the American landscape.

While the trend has been a boon for the recreational vehicle industry, and rising sales numbers reflect that. However, some sedans and utilities are also gaining favor as Americans hit the road. One that fits nicely with the current trend is the 2020 Toyota Avalon Limited Hybrid.

Overview: The Avalon Limited Hybrid offers the kind of smooth ride that was one of hallmarks of big sedans for which the interstate highway system was originally designed. Plus it’s roomy, equipped with a solid suspension as well as up-to-date technology and a lengthy list of comfort and convenience features that make a long drive less stressful. Those become even more important when back roads are a part of the journey or the trip includes an exploration of the countryside beyond the freeway.

Exterior: The Avalon, of course, is the full-sized cousin of the popular Toyota Camry. It carries forward the family resemblance in an aerodynamic envelope that gives the Avalon a sleek, contemporary profile with strong character along the side.

The front fascia is probably the most controversial element of the Avalon’s design but for 2020 the Avalon Hybrid has been equipped with a distinctive front all of its own.

The exterior character of the car has been filled out with LED headlights and daytime running lamps and rear lights. The overall design also has been enhanced with 18-inch “Super Chrome” alloy wheels as well as a very discrete Hybrid badge.

Interior: The quiet interior of the Toyota Avalon Hybrid is nicely designed for the comfort of both the driver and passengers. It offers a relatively stress-free environment on the road. The cabin also stretches Toyota’s reputation for being acutely cost conscious.

“… The materials used in the interior, such as the leather-wrapped steering wheel and the quilted panels on the interior of doors, lean towards the luxurious side …”

The technology also is neatly integrated into the design of the cabin with a 9-inch screen for navigation and entertainment as well as an eight-way power seat. The rear seat also is quite roomy and equipped with USB ports and

the vehicle’s utility is enhanced by the 60-40 seat split that allows part of the rear seat to fold flat for cargo or sporting equipment.

Powertrain: The powertrain of the Avalon Hybrid is very similar in design to the powertrain that Toyota first installed in the Prius many years ago and, which now has benefitted from Toyota’s philosophy of steady, incremental improvement.

The Avalon is equipped with a 2.5-liter 4-cylinder gasoline engine, an electric motor and a sophisticated electronically controlled variable transmission.

The hybrid powertrain on the Avalon I drove for a week produced 215 horsepower. It also gets 43 mpg in both city and highway driving, which is impressive for a traditional, full-size sedan.

In addition, the Avalon I drove was equipped with the “Advanced Safety Package” that includes a “Bird’s Eye View” of the area around the vehicle and a clearance sensor with Rear Cross Traffic Alert.

The Avalon also came with heads up display that kept track of speed and the speed limit on local roads. It also was equipped with Bluetooth, Apple CarPlay and Android Auto, which displayed on the 9-inch screen in the center stack. They also could play on the car’s JBL sound system.

Driving Impressions: I usually try and take at least one longer trip during my week with a vehicle the to check out its systems, and I thought the Avalon Hybrid did well on a trip down into Ohio. The Avalon delivered a nice, smooth ride thanks to its solid suspension system, which is neither to stiff nor too soft. The electric power steering also offered plenty of feed back over varied road surfaces and the brakes, once I got used the pedal, had ample stopping power. 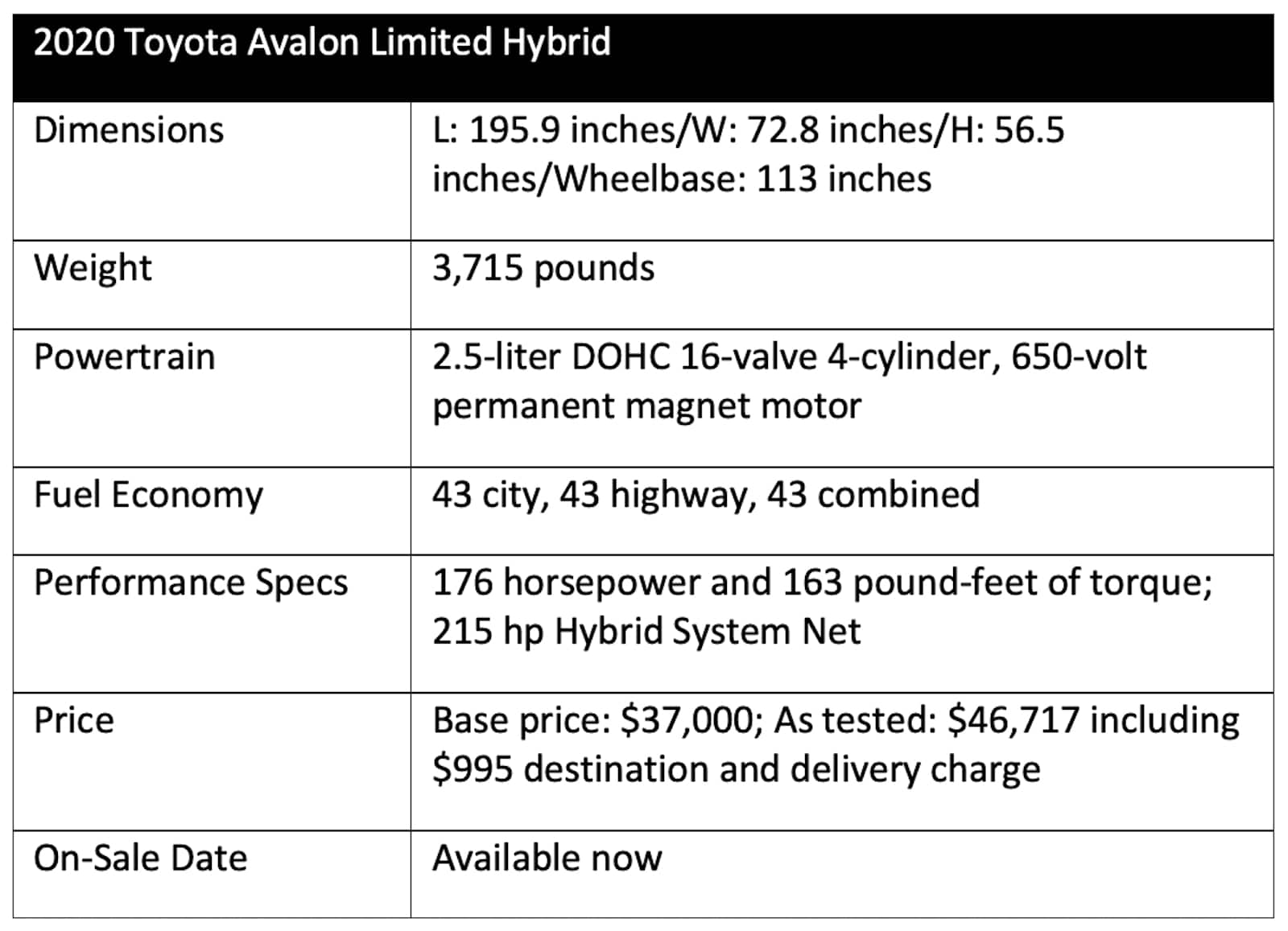 There is a tendency to assume the hybrid system is underpowered and by the numbers it seems the Avalon could use more power.  But than enough power to perform well both on both rolling country roads and in freeway driving. It also handled well in the rain squalls along the Michigan-Ohio border even though the vehicle I drove wasn’t equipped with all-wheel drive, which is available on another version of Avalon Hybrid.

Wrap Up: Sedans have fallen out of favor but Toyota executives have said repeatedly that they have every intention of sticking with the passenger car business. At the same time hybrids now account for a larger and growing share of the company’s business in the U.S. as Toyota has made the hybrid system available in more models such as the Avalon while making it less expensive.

At a little more than $47,000 the Avalon is certainly not an inexpensive vehicle. But Toyota has a well-deserved reputation for building cars that last a long time with relatively few problems and a modest cost of ownership when the fuel economy is calculated even when the price of gasoline is low. It is also comfortable and pleasant to drive. 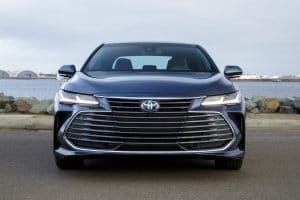 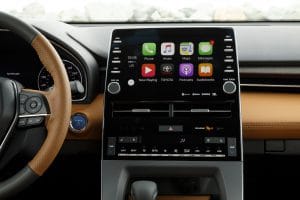 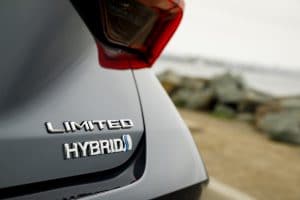 One response to “A Week With: 2020 Toyota Avalon Limited Hybrid”