While the company’s new larger batteries are proving difficult to produce, other needed parts remain in China

Elon Musk said in a recent interview that Tesla Inc.’s two newest vehicle factories in Austin, Texas and Berlin, Germany are losing billions of dollars as a result of supply-chain problems and difficulties making battery cells.

During an interview with an official Tesla-recognized club on May 31, Musk referred to his newest manufacturing facilities as “gigantic money furnaces.”

“It’s really like a giant roaring sound, which is the sound of money on fire,” Musk said, also stating that Tesla’s Texas factory is constructing a “tiny” number of cars due to difficulties in increasing fabrication of its own new, larger 4680 batteries, while the tools needed to create its traditional 2170 batteries are “locked in port in China.”

The Texas factory was designed to manufacture cars utilizing a variety of battery sizes.

“The past two years have been an absolute nightmare of supply chain interruptions, one thing after another, and we’re not out of it yet,” Musk said. “Overwhelmingly our concern is, how do we keep the factories operating so we can pay people and not go bankrupt?”

The comments were made in the third part of the club’s interview, which was released Wednesday.

As Musk has learned equipping staffing and running a manufacturing plant is enormously expensive. Profits aren’t realized until it nears its optimum production capacity.

Earlier this month, Tesla announced plans to begin making cuts that, according to Mr. Musk, could affect 10% of the paid personnel. According to a Musk email sent to employees, the company had become overstaffed, with the company’s headcount expanding 45% in one year.

The cuts come as Tesla’s two newest plants come online in an attempt to remain the world’s top electric vehicle manufacturer. The company spending $11 billion was spent in the first quarter on materials, labor, manufacturing, and shipping related to the production and sale of automobiles, according to a report by The Wall Street Journal.

In addition, by making his own batteries, Tesla hopes to maintain its lead over a burgeoning pack of rivals thanks to more affordable, longer-range electric vehicles. The automaker’s new 4680 batteries, 46-millimeter in diameter and 80-millimeter in length – deliver approximately five times the energy of its smaller 2170 cells. But the manufacturing process, known as called dry electrode, is proving difficult. Tesla obtained the technology with its 2019 acquisition of California startup Maxwell Technologies.

Despite the difficulties, as of the first quarter, Tesla has $17.5 billion in cash on hand.

Musk is also facing a lawsuit filed by two Tesla workers at its Nevada gigafactory asserting that the recent layoff of approximately 500 employees was illegal.

The lawsuit comes as the National Highway Traffic Safety Administration expands its investigation of Tesla vehicles equipped with Autopilot being investigated for crashes into parked emergency vehicles. The inquiry affects approximately 830,000 from the 2014-2022 model year. According to Reuters, as part of their investigation, investigators wrote letters to General Motors, Ford, Toyota, Volkswagen, and eight other companies asking questions to aid in a comparative comparison.

Meanwhile, output at Tesla’s Shanghai plant, the company’s largest by volume, has been reduced due to government Covid-19 restrictions.

Then there’s the long-delayed Tesla Cybertruck. The electric pickup truck’s production, which has been delayed, is anticipated to begin in mid-2023, according to Musk. It was originally scheduled to arrive in late 2021. The delay has helped competitors fill a space originally meant for musk, including the Rivian’s R1T, Ford F-150 Lightning, Chevrolet Silverado EV and GMC Hummer EVamong others. 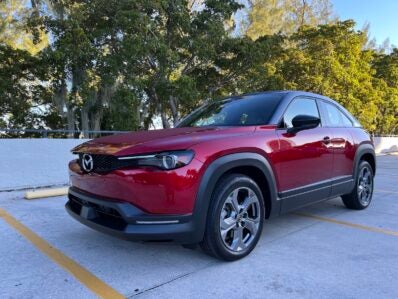 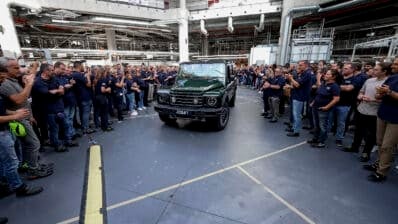 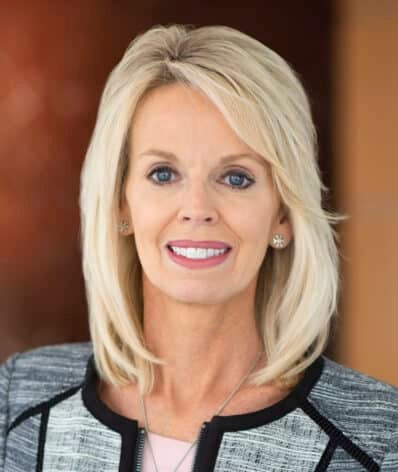