The South Korean automaker isn’t providing many details, but Kia acknowledged it was hit by a cyberattack that disrupted the company’s operations.

Problems with its IT infrastructure surfaced earlier this week owners finding they were unable to make payments or unlock their vehicles remotely. Car owners weren’t the only one stuck as dealers discovered they couldn’t complete any transactions using the company’s proprietary portal.

“Kia Motors America, Inc. has been experiencing an extended systems outage since Saturday but can confirm that the UVO app and owner’s portal are now operational. We anticipate remaining primary customer-facing affected systems will continue to come back online within the next 24-48 hours, with our most critical systems first in line.

“We apologize for the inconvenience to affected customers, especially those impacted by winter storms, who felt the outage of our remote start and heating feature most acutely. Kia is wholly focused on fully resolving this issue and would like to thank our customers for their continued patience,” the company said in a statement e-mailed to TheDetroitBureau.com.

However, the company declined to comment on whether the hackers demanded ransom. 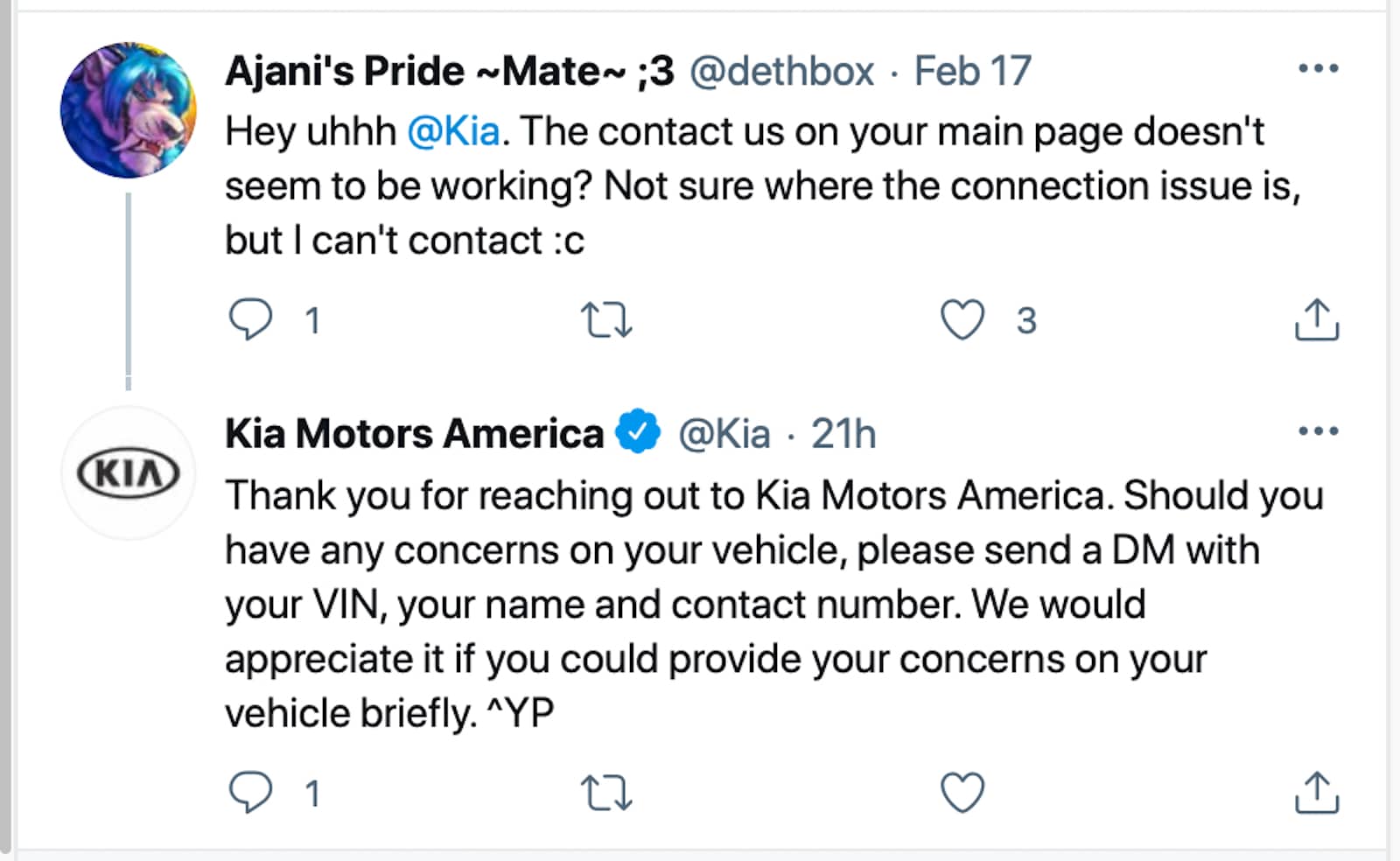 Several websites reported that hackers belonging to a specific “gang” had demanded $20 million to release its grip on Kia’s operations, including the company’s manufacturing plant in West Point, Georgia.

Last year, Honda’s operations also were disrupted by a ransomware attack and security experts warn that automakers are prime targets for hackers bent on mischief or illicit profit because their multiple vulnerabilities that continue to expand beyond the ability of the industry to protect against the threat.

The cyber attack on Honda back in June 2020 disrupted the company’s production in Japan, the United States and Great Britain.

At the time, Honda said in a statement that “a cyberattack has taken place on the Honda network.” It noted there was no breach of data, but that it is working to “minimize the impact and to restore full functionality of production, sales and development activities,” the statement said.

Honda was subject to demands for ransom but the Japanese automaker, while acknowledging it was hacked, has never admitted paying any ransom. 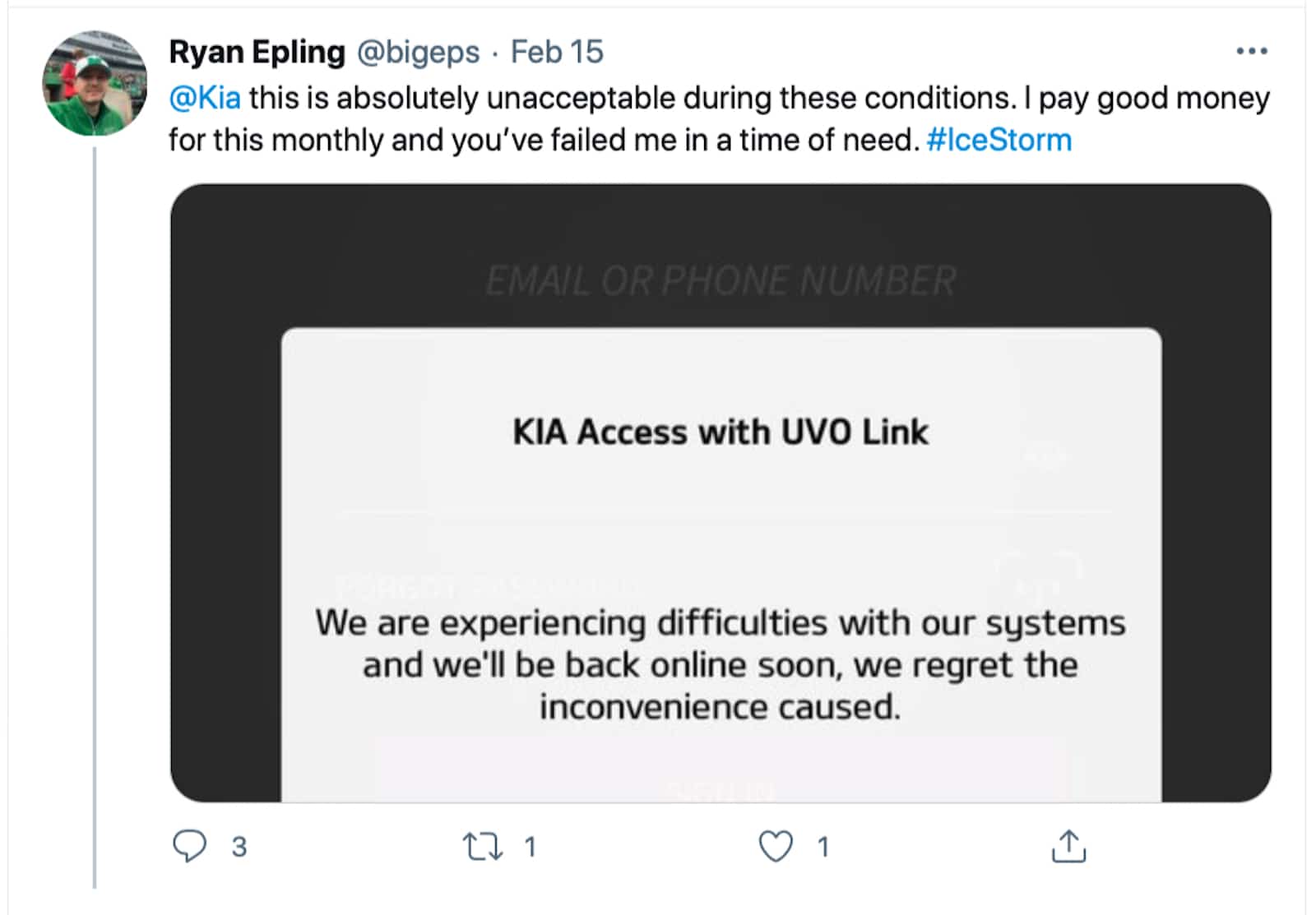 Despite the denials, the speculation among commentators on the Internet is that both Kia and Honda did give into demands for cash.

Erich Kron, a cyber security consultant, said in Kia’s case the attack impacted significant IT systems, including those needed for customers to take delivery of their newly purchased vehicles. “This could cost the organization a considerable amount of money as well as reputational damage with current and potential customers,” Kron noted.

Kron said the attacks not only harm an organization’s ability to conduct business, but also extracts sensitive data.