California already moving to push company to be all-EV. 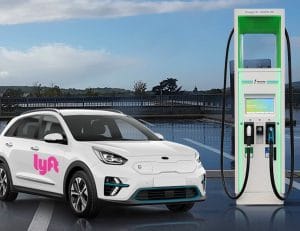 Lyft is looking to move to an all-electric fleet by 2030. It’s already making moves in that direction, partnering with Electrify America for charging in Denver.

The impact of the pandemic has forced many companies to take a hard look at how they will do business in the future, and ride-hailing service Lyft Inc. is making a major change, committing to using battery-electric vehicles only by 2030.

In a blog post on its website, the company said that it came to the realization that it needed to enact change in its business model when transportation displace electricity as the single largest source of greenhouse gas (GHG) pollution in the U.S. and the second-largest source in Canada, the company’s two largest markets.

“We believe now is the time for Lyft to lead a radical shift in strategy,” the company said in the blog, noting that it would work with the Environmental Defense Fund to meet its goal of 100% electric vehicles on the Lyft platform by 2030.

“Now more than ever, we need to work together to create cleaner, healthier, and more equitable communities,” said John Zimmer, co-founder and president, Lyft. “Success breeds success, and if we do this right, it creates a path for others. If other rideshare and delivery companies, automakers and rental car companies make this shift, it can be the catalyst for transforming transportation as a whole.” 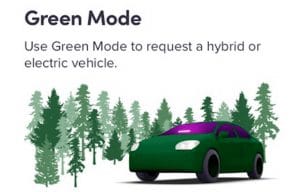 Lyft now offers riders the option of selecting and EV or hybrid for their ride in Seattle and Portland.

Lyft, the second-largest ride-hailing service in the U.S. behind Uber, plans to work with drivers to make the transition to electric vehicles. “We have no plans to require drivers to switch to EVs,” the company said on its website.

Instead, they’re hoping that drivers will see the benefits of lower fuel costs, which can run $50 to $75 each week for gasoline-powered cars. Additionally, the company plans to offer drivers the opportunity to rent EVs through its Express Drive service, claiming that between the lower fuel costs and low rates for the rental EV, drivers can save “hundreds” of dollars monthly, which goes straight into their pockets.

Additionally, they’re hoping that this shift to EVs only will attract green riders. Not green with envy, but environmentally friendly. The company is already offering riders in Seattle and Portland the chance to ride in a BEV or hybrid through its Green Mode program. The company hopes to expand that program nationally as it adds more EVs.

The move to an all-electric line-up does follow a pattern the company has set in recent years of trying to become a greener organization.

In 2018, the company made all rides on the Lyft platform carbon-neutral through our carbon offsets program. However, the shift to BEVs is another step forward, with the potential to “avoid tens of millions of metric tons of GHG emissions to the atmosphere and to reduce gasoline consumption by more than a billion gallons over the next decade.” 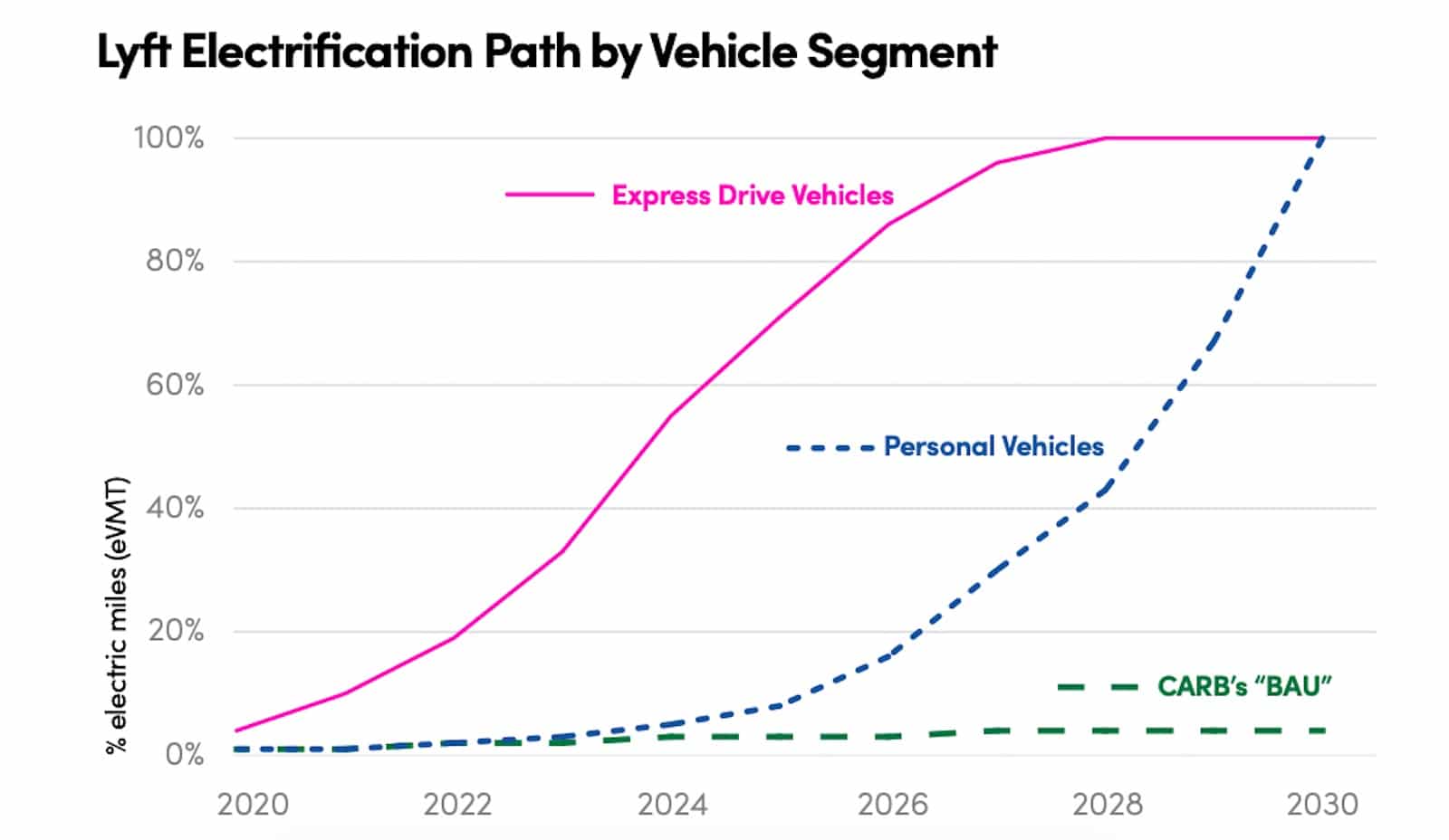 Fortunately, the move to an all-EV fleet won’t be as jarring as some might think. It’s been offering EVs to drivers through Express Drive in Seattle, Atlanta and Denver. It’s also been good for the business in some places.

Colorado allows Express Drive rental vehicle users to be eligible for state tax incentives, enabling the introduction of hundreds of new EVs in the greater Denver area – one of Lyft’s largest EV deployments in the nation thus far.

“Getting to zero emissions is about more than electric vehicles – it’s about making it easier for people to get around without cars,” said Colorado Governor Jared Polis in a statement. “Lyft’s focus on creating easy access to a network of affordable low-carbon transportation options – including bikes, scooters, EVs and transit – is a blueprint for the zero-emission transportation system of the future.”

In California, the company expects cut the emissions of greenhouse gases by 16 million metric tons and increase EV adoption in California more than 22-fold when compared with the California Air Resources Board’s estimates for 2030, the company said.

This is pretty good since the Golden State was already moving to implement a plan to force ride-hailing companies to convert to electric-only by 2023.