BMW is preparing use the Auto China 2018 show in Beijing later this month to show off an array of new models, including the debut of the third generation X3, concept vehicles and developments in automotive technology.

The selection of new products on display in Beijing underscores the company’s commitment to the next steps in its electrification strategy and heralds its upcoming model offensive in the luxury segment, BMW officials said this week.

BMW also said the displays also underscores the huge significance of China as both the world’s largest car market and the production location for a growing number of BMW models.

The next generation BMW X3 Sports Activity Vehicle scheduled to debut in Beijing includes high-quality appointments and state-of-the-art connectivity technology. The new X3 is scheduled for production in China through a joint venture with Brilliance, one of the German automaker’s top partners in China.

BMW also plans to use Auto China for the Asian premier of the BMW X4, the second generation of the premium midsize Sports Activity Coupe, which at the BMW complex Spartanburg, South Carolina.

The new version of the X4, which is potentially the target of stiff new tariffs in the unfolding trade war between the U.S. and China, boasts a new design as well as gains in terms of sporting capability.

Auto China 2018 will be the venue for the Asian premiere of the new BMW X2 and BMW Concept X7 iPerformance, a plug-in hybrid, which combines imposing dimensions and a fascinating sense of outward presence with generous levels of space inside and an interior ambience exuding class and luxury.

The BMW Group’s presence in the luxury segment is further reinforced by another concept study unveiled in Asia for the first time. The BMW Concept 8 Series represents a blend of dynamic luxury and exclusivity characteristic of the brand’s modern-day coupes.

The study car’s precise and alluring design is emblematic of a new BMW design language and provides a clear look ahead to the exceptional dynamic potential of the upcoming BMW 8 Series Coupe, which is set to go into series production later in 2018.

(Click Here for details about BMW and Mercedes merging their mobility operations.)

With China moving ahead with a national electrification strategy, BMW also is preparing for the Asian premiere of the BMW i Vision Dynamics, which offers a window into the near future of electric mobility, as envisaged by the BMW Group.

The proportions of an elegantly sporty four-door Gran Coupe, signature features of the design language developed for BMW i cars, unwavering premium quality and the latest BMW eDrive technology come together to create an exceptionally appealing take on sustainable mobility – soon to become reality in the form of the BMW i4.

The car’s rigorously further developed drive system technology enables acceleration of 0 to 100 km/h (62 mph) in 4 seconds and an electric range of around 600 kilometers (373 miles).

BMW has moved quickly in China to offer customers an extremely innovative and user-friendly solution for charging the high-voltage batteries of their electrified vehicles. BMW Wireless Charging provides a cable-free supply of energy from the electricity grid to the car’s battery.

The system consists of an inductive charging station (the GroundPad) – which can be installed either in the user’s garage or outside in the ground – and a component built into the car’s underfloor section (the CarPad). 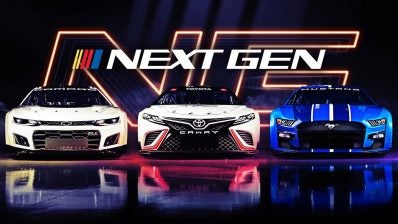 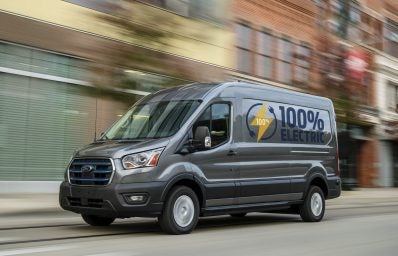 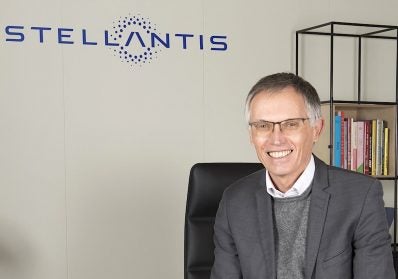