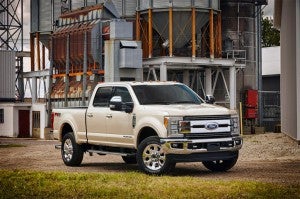 Rising consumer confidence, coupled with an increase in promotions and incentives, helped the U.S. auto industry set a new sales record in December and post record sales for the second consecutive year.

General Motors, with a 10% increase, Ford, Toyota, Nissan and Volkswagen all reported increased sales for December while Fiat Chrysler Automobiles N.V. reported a 10% sales decline as it continued to trim sales to fleet customers.

Ford Motor Co.’s total December U.S. sales of 239,854 vehicles were up 0.3% as retail sales increased 5% last month for the company’s best December retail performance since 2004. Strong retail demand for F-150 and the all-new Super Duty contributed to the best overall sales month for F-Series in 11 years and December was Ford’s best SUV sales month since 2002, with gains coming from Edge, Explorer and Expedition. 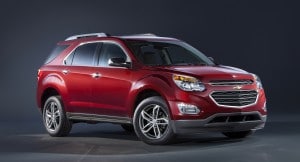 Overall, Lincoln sales were up 18% for the month, with 12,791 vehicles sold. Strong performance from the all-new Lincoln Continental, with 1,845 cars sold, contributed to a 28% increase in December car sales for Lincoln versus a year ago.

For 2016, F-Series sales totaled 820,799 trucks, making it America’s best-selling pickup for 40 years straight and best-selling vehicle for 35 years in a row. Ford U.S. truck sales, including vans, pickups and heavy trucks, totaled 1,077,006 vehicles, a 7% increase versus a year ago. 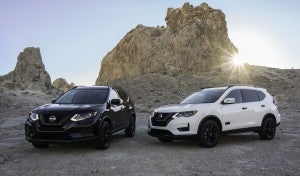 “With another record year for the auto industry, consumers established Toyota as the number one retail brand in 2016, now five years running,” said Bill Fay, group vice president and general manager of the Toyota division.

Analysts at Kelley Blue Book the estimated average transaction price for light vehicles in the United States was $35,309 in December 2016, an all-time record high. New-car prices have increased by $521 or 1.5% from December 2015, while rising $166 from last month.

“Even though transaction prices are at an all-time high, incentives have grown similarly to counterbalance the increased prices,” said Tim Fleming, analyst for Kelley Blue Book.

“Higher average transaction prices are reflective of the rapid shift in consumer demand away from cars and into trucks and utility vehicles, which are more expensive. Should the sales mix of cars to SUVs reach a stable point in the near future, actual transaction price growth could match or fall just short of inflation.”