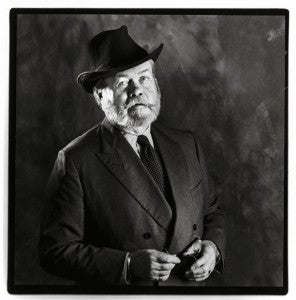 As others, far more literate than I, have written and attested these past sad days of remembrance, David E. Davis, along with his automotive accomplishments, was the epitome of a bon vivant, raconteur and boulevardier, the personification of the Renaissance man and a damned good friend.

David E. and I first met at Campbell-Ewald in the early ‘70’s when he was the creative director and I was a suit but we hit it off. He suffered all suits poorly. So I must assume he took pity on me. If DED didn’t like an interoffice memo one of two rubber stamps would be stamped and returned. One said Bull Shit the other Don’t Patronize Me. Wish now I’d saved mine.

After both of us moved on to entrepreneurial endeavors, our paths seldom crossed but were highlighted when we met in London at Turnbull and Asser while both of us were ordering shirts. Then, ten years ago, after my first ad review column appeared in Automotive News, he called complimenting me on the new career. And thus began a regular series of lunches and dinners in Ann Arbor to discuss today and tomorrow but seldom sad or bad yesterdays along with tidbits about good friends, former colleagues, superb wines, great cars and the wonders of bespoke clothing and fine shirts.

Along with countless others I will miss him. 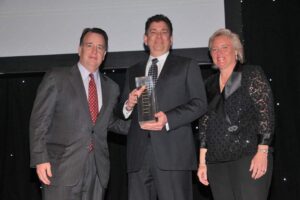 2010 was the start of the auto industry’s recovery from the economic tsunami and the resurgence of advertising budgets after the dreadful cuts of 2009. Using data from Kantar Media I looked at the combination of manufacturer and dealer advertising expenditures for Chevy, Ford, Toyota and Hyundai 2010 over 2009. All showed a double digit increase: Chevy +20.4%, Ford +19.0%, Toyota +29.2% and Hyundai +29.4%,

How these brands and their dealers spent advertising bucks is very interesting when comparing expenditures by media. The biggest spend is highlighted in blue while the lowest in red in key categories.

An eyeball analysis shows television remains the key advertising medium for all brands; radio spends are similar, as is outdoor, with bigger differences in newspapers, magazines and the Internet. Who is getting the biggest bang for the buck? Hmmmm. That’s a question only media mavens can respond to with qualified answers, but even bad advertising can’t hurt good sellers.

General Motors, Bill Cosby and seven others inducted into Advertising Hall of Fame 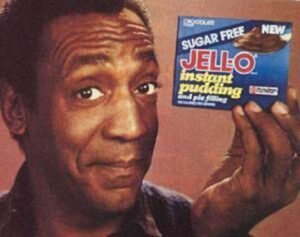 Maybe it’s a sense of irony but the first sentence in the media release from the American Advertising Federation’s announcement of this year’s list of honorees was the fact that for the first time the “Induction Ceremonies & Gala will be held not as a lunch, but as a dinner event, the evening of Wednesday, March 30, 2011, at New York’s historic Waldorf Astoria hotel.”

GM is only the second advertiser — P&G the first — to be honored by the AAF, the oldest national advertising trade association composed of every element of the advertising industry in its 62-year history. AAF was honoring GM for its contributions to the industry including the release stated, “For establishing marketing benchmarks for more than a century, beginning with the first hit song about an automobile and continuing with pioneering sponsorships of television shows and major sporting events, building the most popular thrill ride at Walt Disney World’s Epcot attraction, and creating landmark ad campaigns such as “See the U.S.A. in Your Chevrolet.”

One of the examples highlighted was sponsorship of the Dinah Shore program featuring the now iconic song, okay, commercial jingle, See The USA in Your Chevrolet. Click Here for the clip.

Tribute was also paid to the following highlights: 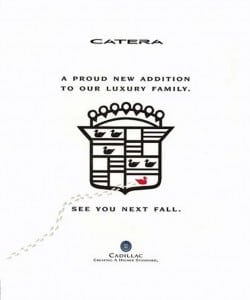 Along the way to this accolade have been the occasional lowlights including:

And more than a few that made advertising history:

“GM today is building on our heritage of inventiveness and creativity with aggressive advertising and targeted marketing,” said Chris Perry, GM vice president, U.S. Marketing. Oddly, while the gala event was televised, no photos or video were available as this was being posted. Cosby was a natural inductee and the other seven honorees are supposed to be too.