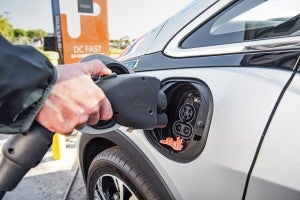 A growing number of states are adding special fees for EV owners to make up for lost gas taxes. But often, those fees are far bigger than what owners of gas vehicles pay. 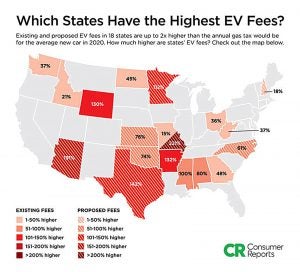 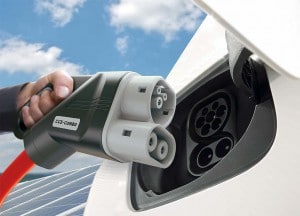 EV proponents worry that the added fees will curb demand for zero-emissions vehicles.