A Week With: 2021 Toyota Venza Hybrid

While sharing much of its hardware with the RAV4, the all-new 2021 Venza is a far more polished proposition.

What’s in a name? The question, first posed by William Shakespeare in “Romeo and Juliet,” is apt when it comes to the 2021 Toyota Venza, a name first used on a Camry-based crossover from 2008 to 2015.

Toyota claims the name springs from a combination of “venture” and “Monza.” Perhaps. Yet Toyota’s Japanese executives always found the name amusing, telling their stateside colleagues, often while giggling, that Americans drive toilet seats. That’s because the Japanese word for toilet seat is benza. But we had the laugh; the Venza was never quite the success that Toyota had hoped. So you have to wonder why company executives are applying the name to its new midsize hybrid crossover CUV; perhaps it’s for name recognition.

Overview: Sold solely as a two-row CUV with a gas-electric hybrid driveline and all-wheel drive, the Venza employs the TNGA platform used on the RAV4, sharing its 105.9-inch wheelbase and 73-inch width.

But the Venza is 5.7 inches longer, 1.1 inches lower, and 1.5 cubic feet shy of cargo space vs. the RAV4 Hybrid, or two cubic feet less than the non-hybrid RAV4. Sold in ascending LE, XLE and Limited trim, the Venza’s mission is clear by its lack of a more aggressive sport or off-road model. Unmistakably, this is a cul-de-sac cruiser.

And what’s wrong with that? Nothing, actually.

Exterior: The Venza has a more refined and sophisticated demeanor than the RAV4’s clunky, chiseled persona, and seems more suitable for those lacking a Y-chromosome. Walking around it, it’s easy to be seduced by its sensuous sheet metal, with a soft shoulder that sharpens into a crease as it wraps around back, visually framing the rear glass. The side windows’ teardrop shape comes to a point, highlighting the sloping rear pillar and offsetting the vehicle’s rectangular shape.

“… This lends the 2021 Venza a softer, more welcoming presence than the dowdy wagon that previously wore the name …”

Interior: With a cabin awash in soft-touch pleather and contemporary finishes, the Venza clearly has a premium, upscale allure. Its detailing is sure to appeal to buyers who want a Lexus but can only afford a Toyota. A standard 8-inch

infotainment screen anchors the center of the instrument panel; a larger 12.3-inch unit is optional on the XLE and standard on the Limited. The cabin remains quiet most of the time, although road and tire noise are prominent at highway speed.

The cargo area goes well forward and is nicely finished. However, it’s shallow in height, has a high liftover, and lacks grocery bag hooks — a curious oversight. Adding a final touch of glamor is the optional Star Gaze fixed glass roof, a charming trifle that changes the glass to opaque from transparent at the touch of a button.

Powertrain: Pop the Venza’s hood and you’ll find the RAV4 Hybrid’s powertrain: a 2.5-liter dual overhead cam Atkinson-cycle 4-cylinder engine with three electric motors that generate 219 horsepower. But there is a difference; the Venza uses a lithium-ion battery pack rather than the RAV4’s nickel-metal hydride battery pack to improve performance.

It also has selectable normal, eco, and sport driving modes, but no off-road modes, reinforcing its role as a foul-weather friend.

The Venza’s all-wheel drive system operates in front-wheel drive until slip is detected. Then, up to 80% of its power can be channeled to the rear wheels if needed. This is better than the RAV4 Hybrid, which only sends up to 50% of power rearwards. Base LE models wear 18-inch all-season rubber; other models get 19-inch wheels.

“… The infotainment system’s user interface is easy to understand and operate thanks to its large screen size, but its interface is astonishingly over designed …”

Amazon Alexa, Android Auto, and Apple CarPlay are standard, as are four USB ports and a Qi wireless charging pad. A large full-color head-up display, optional on the Limited, projects speed and other information onto the windshield in front of the driver and is well worth considering.

Driving impressions: The Venza’s 3,900-plus pound weight is a challenge for 219 horses when accelerating to 60 mph. It’s less of an issue when traversing pokey parkways. It’s here where the driveline’s electric motors 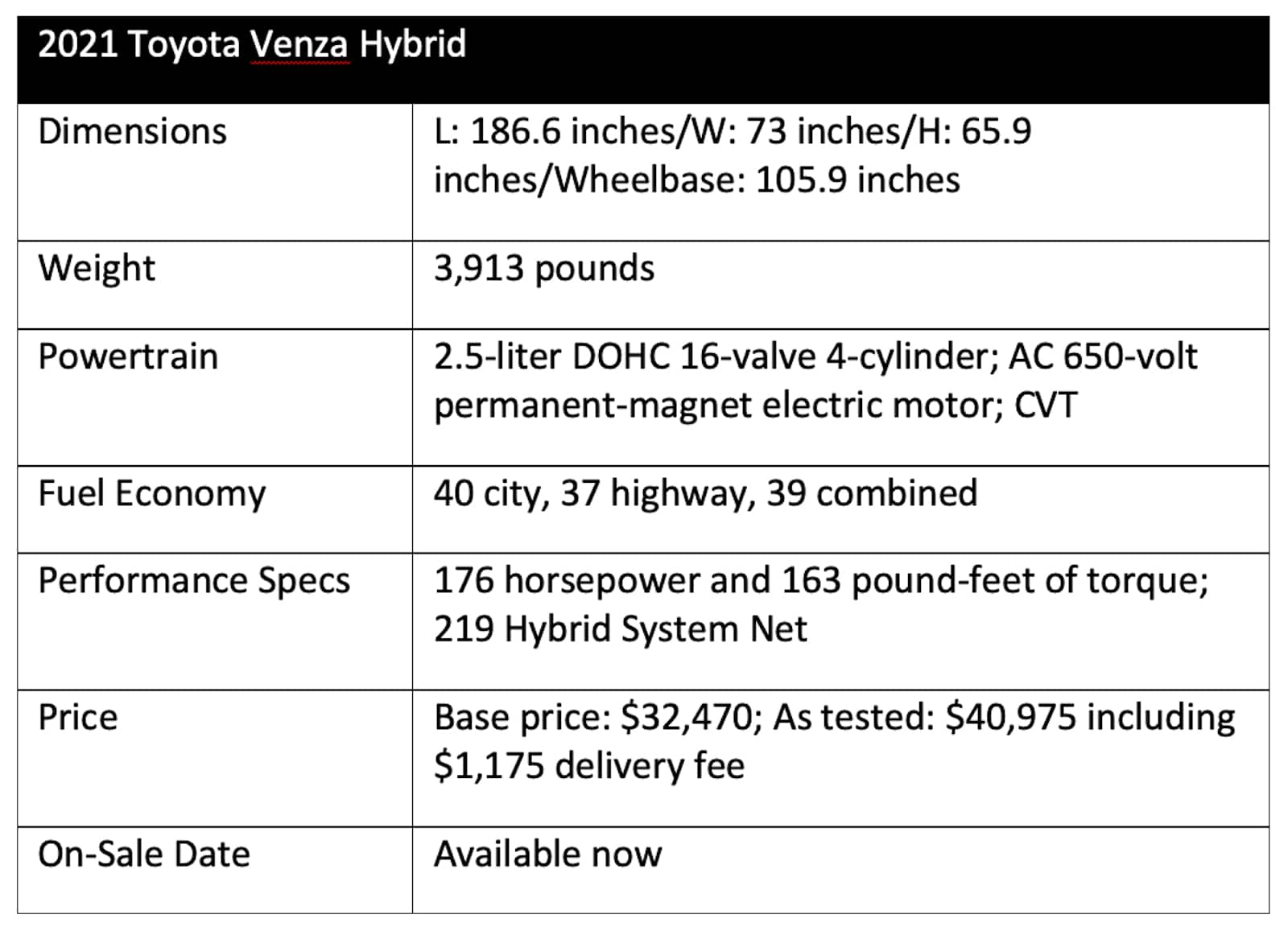 ’ low-speed torque is impresses, making for sprightly low-speed acceleration. It’s not an issue at all when cruising at highway speeds.

And as you’d expect, being that it’s built for fashionable comfort, not canyon carving, the Venza’s ride and handling reflect that. On the serene streets of suburbia, or the less serene streets of the city, its performance is ideal. Its persona is remarkably unremarkable, something Toyota buyers have come to expect. Take it off road? Only if it’s a freshly mowed field.

Wrap Up: No the Venza isn’t sporty. It’s not meant for boulder bashing. Its specialty is delivering a pleasingly refined, fashionable, well-rounded mainstream CUV experience with abilities you’ll appreciate every day – like all-wheel drive, an EPA rating of 40 mpg in city driving, and enough cargo space to carry a boatload of lifestyle debris. If you’re not a fan of the RAV4’s chunky, off-road warrior attitude, the 2021 Toyota Venza’s sublimely attractive affectation may be the better bet.

Still, you have to wonder why it doesn’t have a better name. 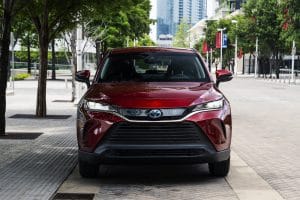 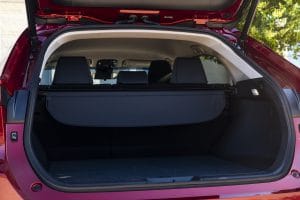 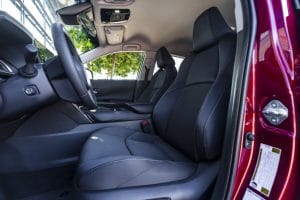