A Week With: 2021 Buick Envision Essence

Having a huge contingent of female buyers, Buick hopes to capture more of them by bookending the compact crossover segment with the newly introduced Buick Encore GX at the low end, and the redesigned Buick Envision on the upper end, according to Robert Peterson, Buick marketing manager.

Given that compact crossover utility vehicles account for nearly one in five sales, Buick’s success in this market is critical. A lot is riding on the redesigned Buick Envision.

Yet, as before, the Envision is manufactured at the SAIC-GM Dong Yue Motors joint venture plant in Yantai, Shandong, China, a source of controversy when the vehicle first appeared. It may continue to be a non-starter for some buyers, no matter how good the vehicle proves to be.

For its second iteration, the Buick Envision returns for 2021 on the Epsilon II platform, which it shares with the Cadillac XT4. It also shares the Cadillac’s driveline, and while similar in size, the two vehicles look very different.

Offered in three ascending trims: Preferred, Essence and Avenir, the Envision competes with such compact luxury stalwarts as the Lincoln Corsair, Acura RDX, BMW X1, Lexus NX and others, but starts at a far more reasonable price point.

“… While the 2021 Envision’s design is a clear step up from last year, its powertrain and handling seem no better. And many of the features you’d expect in a premium vehicle are optional, even on mid-level vehicles …”

It’s also offered on the base Preferred model. Lighting is all LED, and it illuminates when you approach or leave the vehicle. Overall, it has quite a presence and is far better looking than the ungainly vehicle it replaces.

The same is true of the interior, with its driver-oriented cockpit that angles the controls towards the driver. The interior is tastefully fitted with premium materials and feels upscale, but not overindulgent. The center console lid is split down the middle, so the driver can access the storage compartment without disturbing the passenger.

There’s ample room for four, and a large 25.2 cubic-foot cargo hold that expands to 52.7 cubic feet with the rear seats folded. However, despite a price tag of more than $40,000, the test vehicle lacked such options as ventilated seats, massaging seats or wireless charging, which are available only on the Avenir. And while there’s a button to close the power tailgate, there isn’t one to close and lock it at the same time, an increasingly common feature.

Both front-wheel and all-wheel drive are offered. Trailer capacity is rated at 1,500 pounds.

However, GM replaced last year’s transmission lever with a series of buttons you push or pull. It frees up interior space and proves far easier to use without having to look while shifting. The test vehicle also had paddles on the steering wheel for manual shifting.

When it comes to tech, an 8-inch infotainment screen with USB ports, wireless Apple CarPlay and Android Auto are standard. A larger 10.2-inch infotainment screen is part of the $2,500 Technology Package that also adds the kind of tech you’d expect in a premium vehicle, such as Bluetooth audio streaming, head-up display, Bose 9-speaker audio system, fro 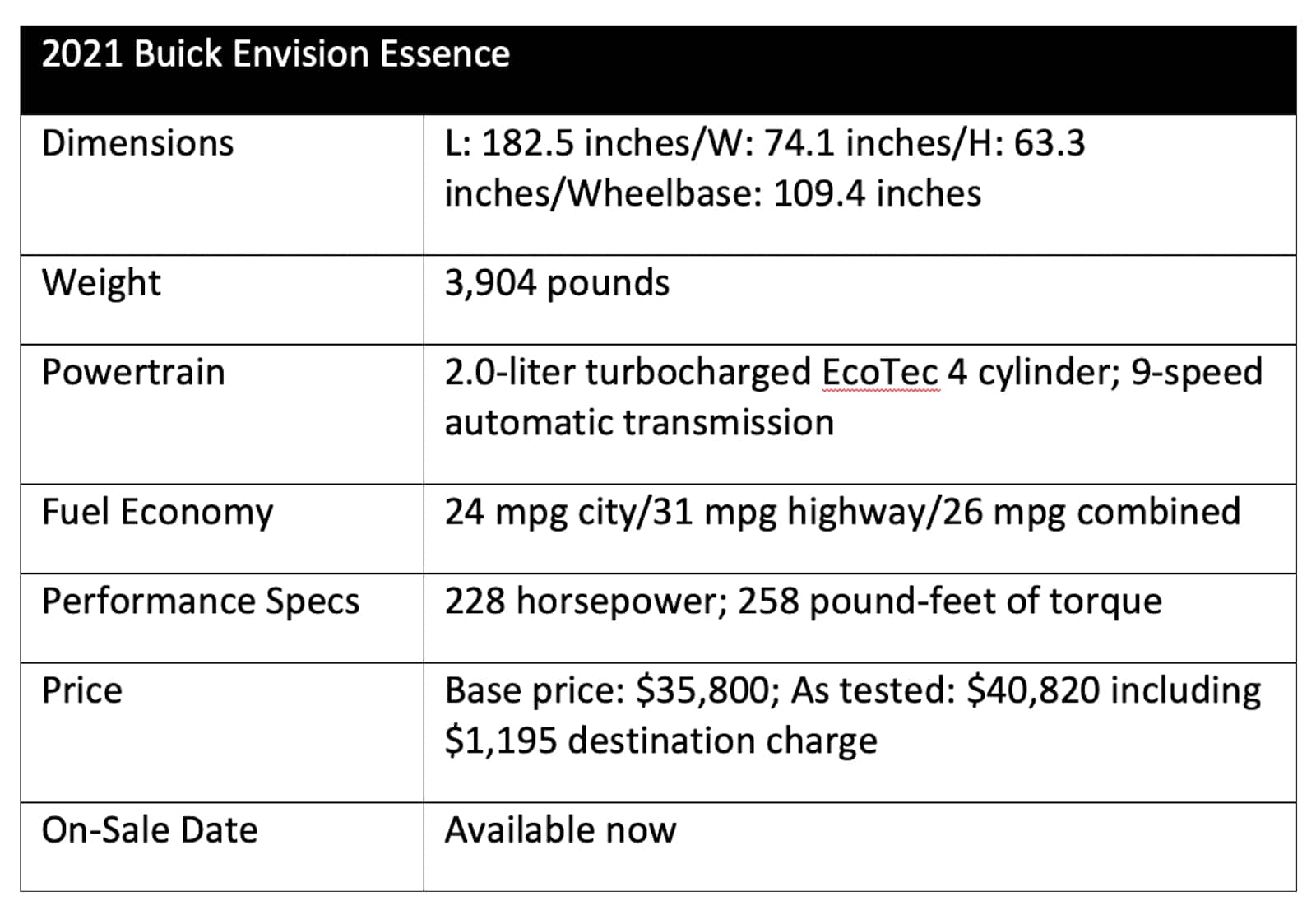 Buick’s new Envision envelops the driver with a driver-centric interior that puts everything within easy reach, including GM’s infotainment system, which is more intuitive than ever.

But reaction times are positively glacial when using the steering-wheel-mounted buttons for changing a radio station, increasing the volume or moving onto the next song. Sound quality is typically Bose: decent, but not great.

The same could be said of its performance. Despite the carryover driveline, the 2021 Envision’s horsepower has dropped by nearly 10%, putting it squarely in the middle between last year’s engine options. This may have made sense within GM but brings no advantage otherwise. Performance is lackluster despite the presence of a Sport driving mode.

Extracting the best performance takes a lot of work and delivers little in return. Even so, torque steer is evident when asking for a lot of power, but grip remains impressive.

The suspension is a curious cross between bump absorbency and body control, allowing for a lot of rebound faster crossing bumps, but it remains somewhat controlled.

It certainly robs the Buick of any driving fun that might have been possible. The Envision’s seats are comfortable in the short term but proved very uncomfortable on longer drives. Leg and head room are commendably spacious.

While the 2021 Envision’s design is a clear step up from last year, its powertrain and handling seem no better. And many of the features you’d expect in a premium vehicle are optional, even on mid-level vehicles. While this may be enough for Buick buyers, it may not be enough in the face of growing competition in the market’s hottest segment. 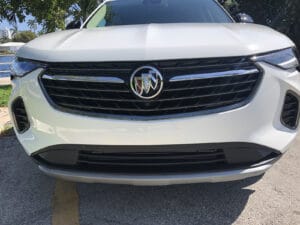 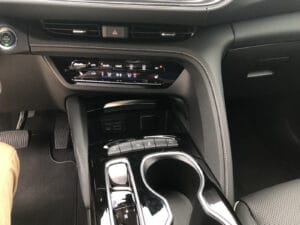 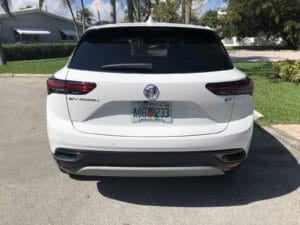