The classic with new tech keeps the good times rolling.

The BMW 3 Series enjoys a well-honed reputation as one the best, if not the best sports sedan ever put on the market by a major manufacturer. At one time, it was the vehicle of choice of most automotive journalists.

BMW’s updated the iconic model throughout the years to keep up with current trends in technology and styling. The latest 3 Series keeps up that effort by offering a plug-in hybrid variant.

The appearance of the 2021 BMW 330e adds new dimensions to a car with a most impressive reputation.

The BMW 330e does not in any way dilute the formula that made the car so popular both in the U.S. and Europe. But the plug-in hybrid powertrain does extend the car’s capabilities in some new ways that will please elements of car’s traditional fan base and encourage an entirely new cohort of buyers. The new model reduces the vehicle’s environmental footprint by using a hybrid with robust EV option rather than tucking a full-on, no-compromises internal combustion engine under the hood.

The exterior of the 2021 BMW 330e is one of the most recognizable on the road today from its iconic grille and light fixtures. It’s low-slung, sporty stance and sleek sheet metal with the shark-fin antenna now used across the industry is unmistakeable.

The exterior of the 3 Series family, including the 330e, exudes power and authority from a carefully crafted design that sets the car apart from its rivals. The 330e exterior is augmented by 19-inch M-Series wheels, LED fog lamps and heated folding mirrors that are a useful addition on winter days and parking in close quarters.

The 2021 BMW 330e features a well-furnished cabin that is neither too stiff or too soft with a handsome mix of materials such as gray ash wood and textures that bring the interior design to life.

The layout of the cabin emits a distinctly driver-oriented feel that is enhanced by the leather wrapped steering wheel. It also exudes an inviting ambience despite the car’s low-slung stance.

The leather sports seats are very comfortable even on a longer drives. The controls are easily read even at night as is the entertainment and navigation screen in the center stack. There are even easy-to-reach cupholders. Visibility of the road from the driver’s seat is exceptionally good and serves as reminder that so-called “command” seating position used to sell utility vehicles is overrated.

The cabin also is quiet and serves to enhance the quality of the sound system while out on the road, which also helps reduce the stress that comes with driving.

As a plug-in hybrid, the BMW 330e is equipped with a 2.0-liter, 4-cylinder gasoline engine with BMW Twin Power Turbo that can produce 181 horsepower. A separate electric motor develops 107 hp for a combined output of 288 hp and 310-foot pounds of torque.

The BMW eDrive or pure electric mode also can travel up to 25 miles on electric power on a single charge and further if the lithium-ion battery is kept charged. The top speed on electric power is 75 miles per hour. The 330e can go to 62 mph on all electric in 6.1 seconds.

The 330e is equipped with an 8-speed automatic transmission and with adaptive, sport, electric and hybrid driving modes. The combined fuel-economy rating is 28 mpg on gasoline and 75 mpge when the all-electric mode is brought into play.

The 330e that I drove was equipped with an adaptive suspension from the M Class sedans and M sport braking package, which meant it was a pleasure to drive on either the freeway or the long stretch of back road in southern Michigan as moved crisply through curves and over the low hills. 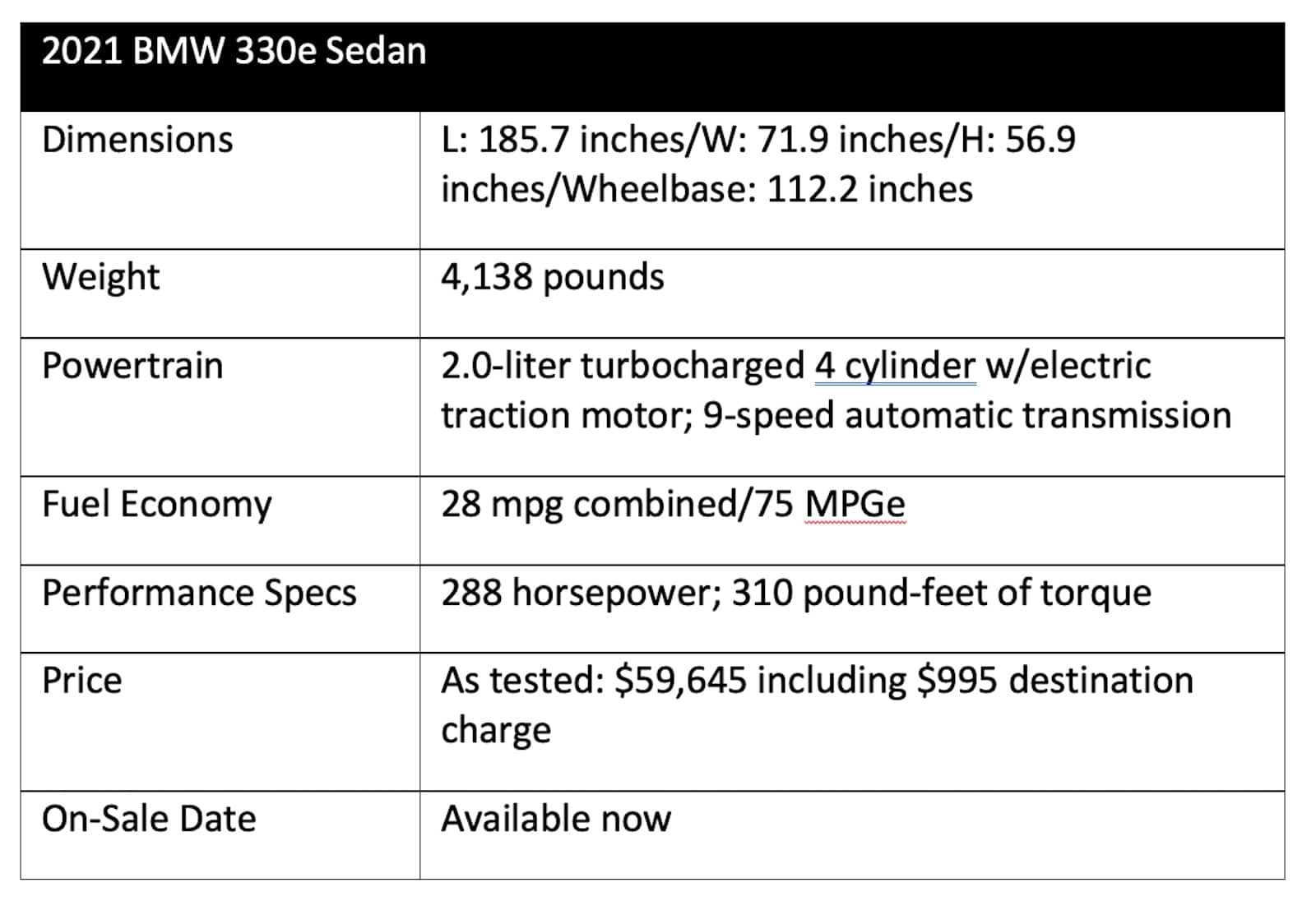 What was equally impressive, however, was how smoothly the electric-gasoline powertrain was integrated into the vehicle. The vehicle had plenty of power even though it is a bit heavier than a typical sports sedan due to the hybrid powertrain.

Even when the car moved to all electric mode when I used it for errands around the neighborhood the change was virtually invisible behind the wheel as the car performed and felt as if it was running as gasoline rather than electricity.

I could not help but be impressed the 2021 BMW 330e. Hybrids are among the most difficult automotive technologies for any manufacturer to master. But BMW seems to have done it and done so while integrating the sophisticated technology into one of most accomplished vehicles the 3 Series sedan.

The 330e certainly did not seem to lose any of its 3 Series capability or character when the hybrid powertrain was added to the car. The price tag for the vehicle I drove was $59,645 including the $995 destination charge but BMW points out the buyers are eligible for a federal tax credit of $5,836. 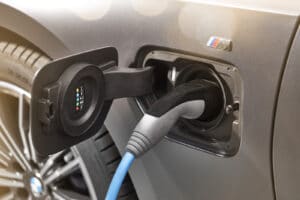 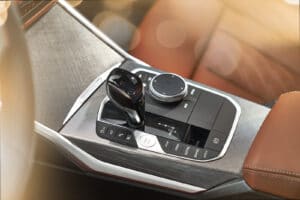 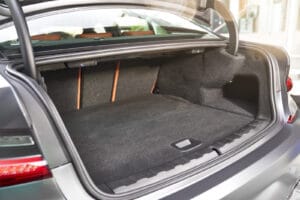