A boy racer with balance and refinement.

Accounting for a quarter of its U.S. sales, Audi’s Q5 luxury compact crossover gets a makeover this year that may not please everyone – at least when it comes to the sporty SQ5 variant. Yet the Q5 retains the qualities that render it Audi’s top-selling vehicle stateside.

The top-of-the heap model remains the SQ5, with a turbocharged V-6 producing slightly less horsepower – 349 – but reaching 60 mph in 4.7 seconds. Given the hybrid’s numbers nearly match it, it remains to be seen if the SQ5 will retain its popularity given the greater economy and nearly equal performance of the plug-in hybrid driveline.

Nevertheless, Audi provided the SQ5 for a weeklong evaluation.

As you’d expect, the SQ5 gets a minor makeover that with a revised grille, side air intakes, side sills and rear trim details. The effect isn’t overly dramatic, merely maintaining the SQ5’s already handsome demeanor.

Its look is classic, conservative Audi. It’s tasteful, and sure to look good for years to come. Remarkably, the vehicle’s styling is deceptive, as it seems larger than it truly is. But its size also makes for great maneuverability in urban/suburban environs.

Climbing inside reveals a cabin that’s roomy for its class, with generous front seat space, and surprisingly good rear seats space given this vehicle’s length. Seats are all-day comfortable, with excellent support. The cabin is commendably quiet. The redesigned instrument panel is easy to use, while the center console features a decent amount of storage, along with heated and cooled cupholders that’s covered by a lid that doubles as a wireless charger. Neat.

The test car featured a $9,600 Prestige Package that added most of the luxury touches you’d expect of a car in this class, including small things like a heated steering wheel, memory driver’s seat, auto-dimming mirrors, navigation system, a panoramic sunroof and a whole lot more. Yet the overall ambience had a very spare feel, and some trim seemed beneath its station.

Pullout: “It remains to be seen if the SQ5 will retain its popularity given the greater economy and nearly equal performance of the plug-in hybrid driveline.”

As mentioned, the SQ5 test car employed the turbocharged 3.0-liter V-6 rated at 349 hp and 369 pound-feet of torque through an 8-speed automatic that allows the SQ5 to reach 60 mph in 4.7 seconds. The EPA rates the SQ5 at 20 mpg in combined city/highway driving, with the test model doing even better, at 22.3 mpg during the week of testing. Note that 4-cylinder models get a dual-clutch automatic, while the SQ5 gets a Tiptronic.

Our car’s Prestige Package included Audi’s Virtual Cockpit, which minimizes the instrument cluster’s gauges while maximizing its Google Maps navigation screen in front of the driver, a boon for when you don’t know where you’re going.

The large 10.1-inch MMI touchscreen features the new MIB 3 infotainment system that’s intuitive to use and easy to read, a clear improvement. The test car also had a head-up display that proved easily read in all conditions. 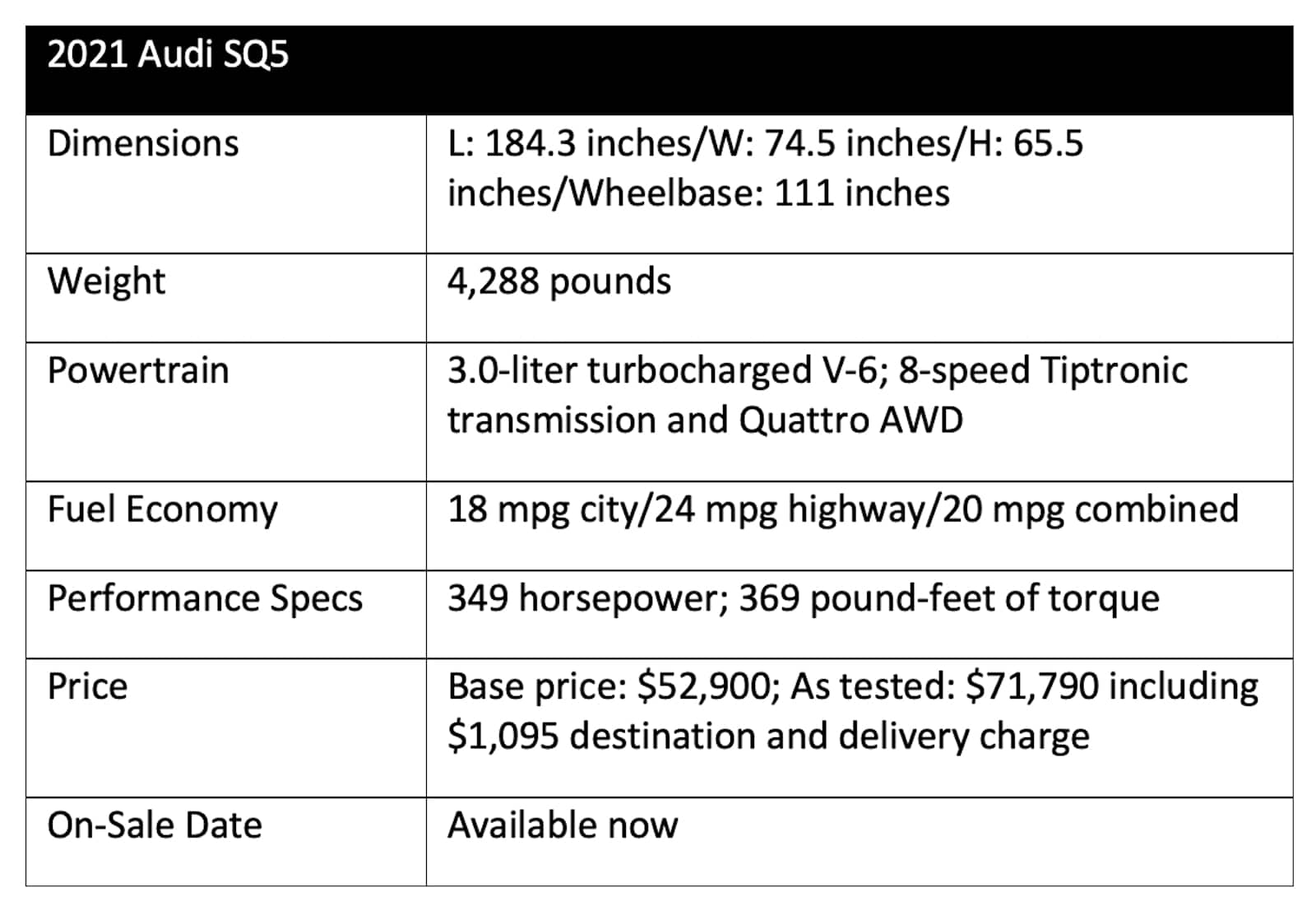 What separates the SQ5 from its German competitors is its balance and refinement. While others go for a hard edged, vertebrae-cracking ride and whiplash-inducing acceleration, the SQ5 matches them with a bit more ride compliance and little drama.

There are no theatrics as this crossover responds to request for speed. It remains controlled at all times, resulting in a boy racer that’s uniquely relaxed, with well-controlled body movements and quick steering. Certainly, things are more exciting when in iSport driving mode rather than Comfort, the latter revealing more than a little turbo lag and an occasionally slow transmission. Thankfully, manual shift paddles make up for this.

If some buyers will bemoan the hard-edged extremes exhibited by its competition, the rest of us will appreciate the SQ5 for what it is: a fast, comfortable executive shuttle. Fast and Furious types will have to look elsewhere, or appreciate the art of subtlety. 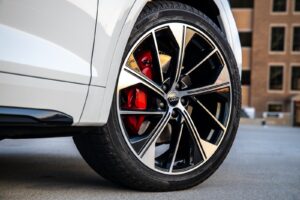 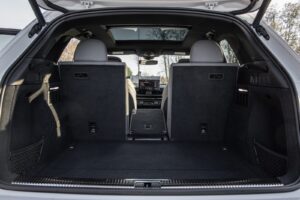 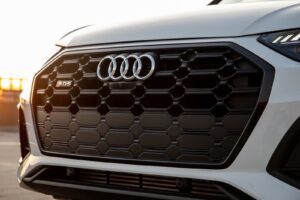