Volvo has built its reputation around safety and security. The effort to put out some of the world’s safety vehicles doesn’t wane regardless of the size of product either.

This is important with the popularity of the smallest of Volvo’s family of three sport-utility vehicles, the XC40, on the rise in recent months. The newest iteration is the all-electric model that is built in Belgium, but TheDetroitBureau.com recently got to spend A Week With the current iteration of the petrol, er, gas-engined model, the XC40 T5 AWD R Design.

Overview: Beyond offering safety and security, the 2020 Volvo XC40 also comes with and is focused on Scandinavian design, well-tested technology, fuel-efficiency and driving dynamics built in a well-appointed, five-seat package.

(Volvo Sweetens the deal as it tweaks its Care subscription program.)

It’s an offering that highlights the luxury and comfort that Volvo fans have come to expect from the brand — in addition to the security that comes from its traditional emphasis on safety. The new XC40 is the first model on Volvo Cars’ new Compact Modular Architecture (CMA) that now underpins all 40 Series passenger cars including fully electrified vehicles.

Exterior: The XC40 is a sport utility vehicle with eight inches of ground clearance so the exterior design is locked into the vehicle’s character. The SUV identity is dressed up in the XC40 with lines connecting the front and rear of the vehicle with sculptured side panels, providing a distinctive, a wing at rear and classic Volvo touches such hammer-like headlights and distinctive mounts for the rear lights.

The R Design version of the XC40 is clad in glossy black details and a roof finished in Black Stone, as well as bigger, more dynamic alloy wheels that set the vehicle apart.

“… the vehicle has a strong profile at the curb or when standing at stop light, which adds to its appeal …”

Interior: The influence of the Scandinavian design tradition is evident in the quiet cabin. The design is relatively simple, although you cannot miss the big screen in the center stack when you climb into the driver’s seat for the first time. The materials used in the interior lend a luxury feel to the interior and the graphics are nicely done.

Visibility from the driver’s seat is very good and the cabin seems spacious. There are metal finishes on the brake and accelerator pedals, and R Design features that are a nice touch, suggesting a bit of adventure, ironic for a vehicle noted for keeping its occupants safe.

Scandinavians are big on storage and Volvo seems to have worked hard to offer customers spaces for everything from laptops, cell phones, grocery bags and tissues to maintain a clutter-free feel dear to the region’s designers for the past 100 years or so.

Powertrain: Volvo was one of the first manufacturers to move away from large displace 6- and 8-cylinder engines and the version XC40 I drove for a week was equipped with T5 version with its larger turbocharger that boosts the engine to 248 horsepower and 258 pound-feet of torque.

The fuel economy of XC40 T5 engine doesn’t seem to suffer and it is capable of getting 23 mpg in city driving and 33 on the highway. Stop-start is standard on the XC40 to save fuel and the model I drove also was equipped with all-wheel drive. It was dry the week I had the vehicle, so I wasn’t able to try it out on a wet surface. But I have driven the XC40 in a previous tests on slick surfaces and it did fine.

Safety and Technology: On the safety side, the XC40 is built around a stiff safety cage of lightweight steel, multiple airbags and driver assistance features such as lane-keeping assist and blind-spot monitoring. It also comes with City Safety, Volvo’s term for all collision avoidance functions, including collision warning with full auto brake, pedestrian and cyclist detection.

The big screen in the middle of the center stack can be a distraction but it is easy to read at a glance. A 12-inch digital instrument cluster is standard. Bluetooth, Apple CarPlay and Android Auto are also standard along with in-dash applications for music, weather and traffic. The Volvo XC40 also comes with voice recognition and wireless phone charging is available.

Driving Impressions: The XC40 isn’t a sporty car but its solid chassis, stiff frame and the special tuning of the R Design suspension on the model I drove made it a pleasure to take for a long drive. The handling was good very and it enabled the vehicle to negotiate tight corner with ease.

I also found the XC40 was fairly nimble with relatively tight turning radius, which is a necessity in urban areas. Meanwhile the brakes were first rate and the overall ride quality was very good even over varied surfaces. 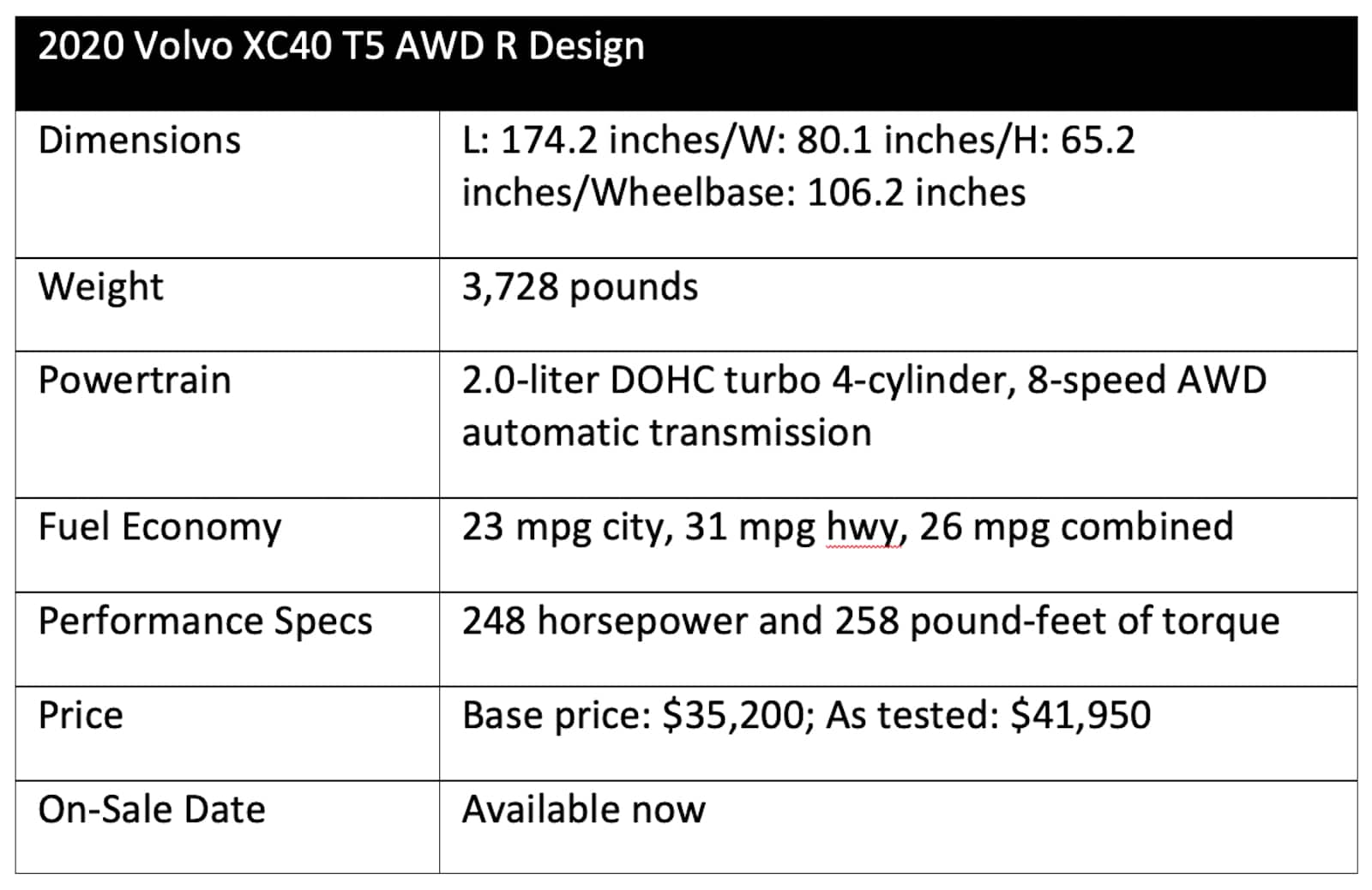 The XC40 also had more than enough power to perform well on the highway. The acceleration also was very good when you pulled out to pass and the XC40 never seemed to strain to keep up or pass when necessary.

Wrap Up: The Volvo XC40 is a well-equipped, comfortable vehicle that seems the kind of vehicle that can fit easily into the lifestyle of most suburban and urban families that need a vehicle for commuting, errands and weekend trips.

It’s hard not to be impressed by or make a good impression in this vehicle. Price for the XC40 start at around $36,000 and then go up as features are added but the starting price put it very close to the average price of all vehicles sold in the United States these days. 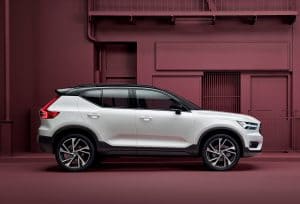 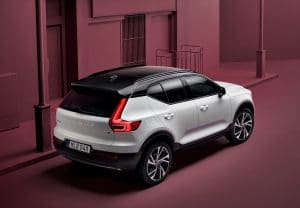 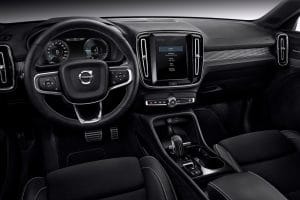