Luxury Vehicles Twice as Expensive to Own as Everyday Drivers 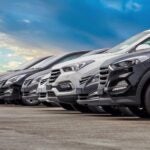 Few things are as satisfying as the experience of climbing behind the wheel of a high-end luxury car or utility vehicle.

These vehicles are laden with the finest leathers, wood and other materials designed to make driver and passenger alike feel as if they’re in a luxury home on wheels. That’s supplemented with some of the most advanced technology seen in automobiles today.

Drivers of most Mercedes-Benz, BMW, Lexus and other premium vehicles enjoy infotainment systems with audio technology from the who’s who of the segment including Bose, Bang & Olufsen, Meridian and more. Additionally, those systems employ the latest in GPS-based navigation as well as Bluetooth technology to allow a host of entertainment content to stream wirelessly through the vehicle.

Even more impressively, much of this technology can be controlled with one’s voice. Saying “Hey Mercedes” opens a world of infotainment possibilities, for example. In many luxury vehicles, those functions are controlled with specific hand gestures, freeing vehicle owners from the tiresome work of turning a dial or pressing a button.

Just as important as those concierge-style options, which are expected in vehicles that often surpass the six-figure mark on the window sticker, are the advanced driver assistance technology systems, commonly known as ADAS, that ensure a vehicle’s occupants remain safe.

ADAS includes simple safety technology, such as anti-lock brakes and traction control. However, on luxury marques, it typically features advanced emergency braking – which will stop your vehicle in the event you fail to do so when a car stops in front of you – lane centering assist, blind-spot warning, adaptive cruise control and, in some vehicles, semi-autonomous technology that will drive the vehicle for you with some limitations.

Unsurprisingly, all of this technology and componentry comes with a big price tag. Luxury vehicles generally start in the mid- to high-$40,000 range. That can easily surpass the $100,000 mark for any number of manufacturers, including Mercedes-Benz, Bentley and Rolls-Royce.

For that price, buyers expect a lot of services, too. Free oil changes, towing and other niceties are often standard for these vehicles. However, all of this can come with an unexpected surprise: When a luxury vehicle has a problem, industry analysts agree it’s generally expensive to fix if you don’t have an auto warranty.

Renee Stephens, vice president of We Predict, a predictive analysis firm located in Ann Arbor, Michigan, said at a recent Automotive Press Association event in Detroit that owners of luxury vehicles can expect to pay twice as much for the maintenance and repair of their vehicles as owners of mainstream vehicles.

“Spending on repairs is two times higher for premium models than for non-premium models, and (safety) campaign spending also increased by 38% on premium vehicles between 2016 and 2021,” she said.

She also noted that much of this was related to repairs for which parts were more expensive, and the hourly labor rate was much higher. These costs have increased by 8% between 2016 and 2021. Your factory warranty will cover most breakdowns for your first few years of ownership, but you may want to look for an extended car warranty to keep your vehicle covered long-term.

Maintenance and Repairs Are Not the Only Costs

Fixing that broken alternator and taking your vehicle in every 5,000 miles for an oil change aren’t the only costs one needs to consider when buying a luxury vehicle. It also needs to be fueled up, and it needs to be insured. Those costs run higher for luxury vehicles than mainstream models.

Fuel prices are higher because while combustion engines continue to make impressive gains in fuel efficiency, luxury vehicles are powered by bigger, more powerful – and thirstier – engines. EPA ratings can be as much as 30% lower for comparably sized non-premium models.

While premium cars, trucks and utility vehicles typically come equipped with the latest safety equipment and tech, when they are involved in a crash they are significantly more costly to repair. Although they tend to get stolen less often – a luxury brand didn’t crack the National Insurance Crime Bureau’s top 10 list of most stolen vehicles – the aftermath for those premium vehicles that do get stolen costs much more.

Luxury Vehicles With the Lowest Cost of Ownership

Asking the question “Which premium vehicle comes with the lowest cost of ownership?” is a lot like asking for an opinion on the world’s best soccer player: It depends on who you ask.

According to Kelley Blue Book, the 2020 Volvo V90 wagon tops the list for affordability. The site’s analysts offer a five-year cost of ownership prediction of $62,116. That includes the vehicle’s price, which starts at $52,455. That means you’ll pay just under $10,000 over five years, or about $2,000 per year, for things like fuel usage, repairs and maintenance on top of the purchase price and any applicable financing fees or interest.

There are four luxury brands that routinely appear on top 10 lists for lowest luxury vehicle cost of ownership: Acura, BMW, Lexus and Volvo. Bear in mind, their rankings vary because some costs, such as car insurance, change depending on where the vehicle owner resides. The price difference will impact the true cost of vehicle ownership. 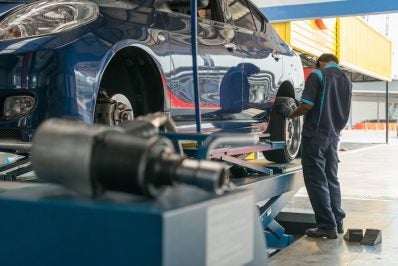 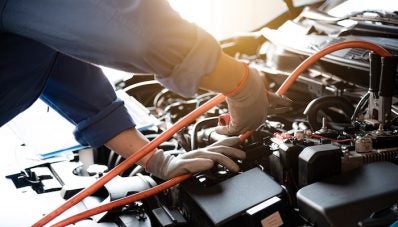 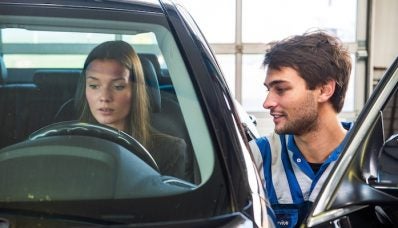 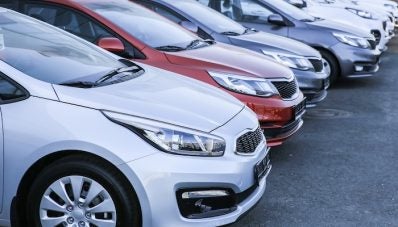 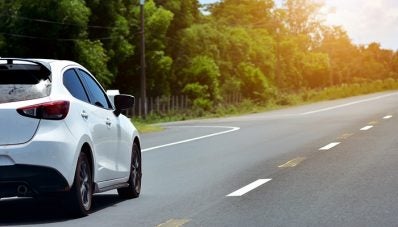 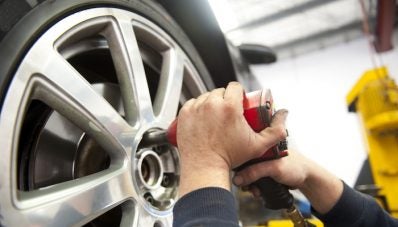