Ford lost billions of dollars in an attempt to remake Jaguar into a volume luxury carmaker.

It was this week in 1989 in a fit of Anglican euphoria, Jaguar P.L.C. became a subsidiary of Ford Motor Co., after Ford spent $2.38 billion to acquire the fabled British automaker. Ford’s bid is $13.32 a share, nearly double the company’s valuation.

The deal shouldn’t have been a surprise, especially to the executives at General Motors who had been jostling with Ford to obtain the British company for several weeks after Ford announced its intent on buying the company in September.

Ford’s acquisition came as a blow given that GM spent the previous nine months negotiating to buy a stake in Jaguar. It was a move that Jaguar’s then-chairman, Sir John Egan, preferred. It would maintain Jaguar’s independence and bring a needed cash infusion. Furthermore, Egan knew the folks in the executive suite of GM; he had once worked as an executive in GM’s European operations.

But Jaguar’s independence had been undermined by the British government the week before Ford’s takeover when it lifted a restriction limiting another company from owning more than 15% of Jaguar through the end of the 1990.

In response to Ford’s move, GM issued a statement saying the company, “concluded that the maximum value that could be assigned to all of the Jaguar shares was very significantly below the £8.50 being offered.” The company said Ford’s price, “couldn’t be justified.”

The takeover was merely the latest in a number of acquisitions by American automakers at the time. GM invested $32 million in Group Lotus in 1986. Chrysler bought a 15.5% stake in Maserati in 1986, and purchased Lamborghini for $25 million in 1987.

Not to be outdone, Ford initially considered acquiring Alfa Romeo in 1986 for a rumored $2.5 billion for a 19.5% share, gradually increasing to 51% within three years. Henry Ford II was allegedly smitten, quoted in the Los Angeles Times as having said, “Whenever I see an Alfa Romeo go by, I take off my hat.” But Ford lost the bid to Fiat, which took 100% control, paying more than $5 billion to make sure the Italian automaker didn’t end up under American control. Instead, Ford acquired a 75% stake in Aston Martin Lagonda in 1987. But while Aston Martins were certainly prestigious, they were built in very small numbers.

So Ford considered buying Saab and Jaguar, negotiating to buy both companies. But Ford’s chairman, Harold “Red” Poling, decided Ford couldn’t manage both acquisitions and dropped out of the Saab talks. GM later bought a controlling stake in the company.

American automakers were looking to the old country for European luxury brands that would battle Mercedes-Benz and BMW on the international stage at a time when their sales were booming. Ford’s own luxury brand, Lincoln, while still popular in America, produced vehicles built for American tastes, not international ones. They tried and failed to solve the problem with the short-lived Merkur brand.

Jaguar had been spun off from British Leyland in 1980, and while the mothership continued its slide toward oblivion, Jaguar prospered by comparison. Still, by the time of Ford’s acquisition, Jaguar was in trouble. Despite some robust sales during the 1980s, the company was barely breaking even, and selling 51,939 cars in 1988. Jaguar’s factories were antiquated, its quality abysmal — and Ford knew it.

“It wasn’t that Jaguar’s quality was bad, it was horrendous,” said Bill Hayden, Jaguar’s new chairman in industry publication Automotive News. “It was a terrible organization making terrible cars.” In fact, Jaguar’s Browns Lane plant was said to be nearly as bad the Gorky car plant in the former Soviet Union.

Despite the challenges, Jaguar had a well-placed advocate within Ford Motor Co.: William Clay Ford Sr., father of William Clay Ford Jr., Ford’s chairman. The old man had been driving Jaguars since his college days.

But Ford persevered, introducing new models such as a redesigned fifth-generation XJ6 with an all-new 5.0-liter V-8 and the new XK8, which replaced the ancient XJS. Efforts to expand Jaguar’s line-up were less successful than expected. The midsized S-Type and compact X-Type were never viewed as true Jaguars, as they shared their platforms with Lincoln LS and Ford Mondeo/Contour.

Ford made huge strides in improving Jaguar’s manufacturing and build quality. But by 2008, having lost $15 billion during the previous two years, Ford sold Jaguar and Land Rover (which had bought Land Rover from BMW for $2.8 billion in 2000) for $2.3 billion to Tata Motors of India. 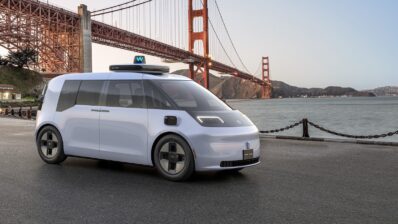 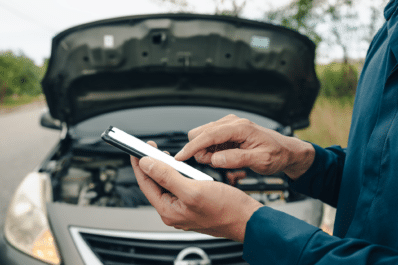 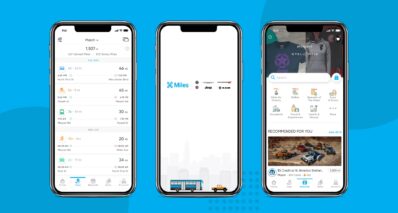 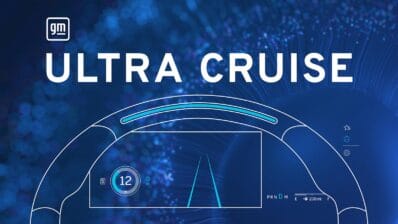 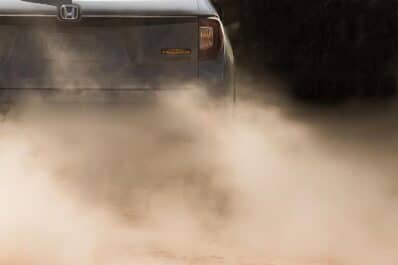 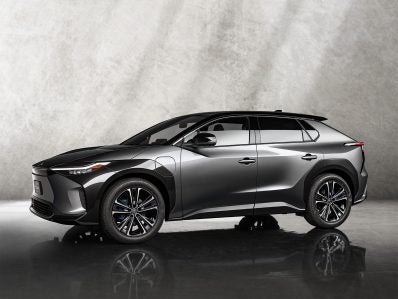