EVs could charge wirelessly, much like smartphones — but while moving.

One of the big challenges EV owners face is finding a place to charge, especially if they’re traveling far from home, but the State of Michigan plans to set up a stretch of roadway near Detroit where battery-electric cars will be able to charge while driving.

The Inductive Vehicle Charging Pilot, set to become the first in the U.S., allows a battery-powered car to charge wirelessly, essentially the same way many smartphones and watches draw power without plugging in.

“Michigan was home to the first mile of paved road, and now we’re paving the way for the roads of tomorrow with innovative infrastructure that will support the economy and the environment, helping us achieve our goal of carbon neutrality by 2050,” Governor Gretchen Whitmer announced ahead of an appearance at the Motor Bella, the scaled-down version of the Detroit Auto Show.

The vast majority of plug-based vehicle owners today charge at home or office, but even as longer-range products come to market, experts say there’s a need to make it easier to charge while traveling.

As of now, there are about 43,000 public EV charging stations in the U.S., with nearly 120,000 charging ports, according to the U.S. Department of Energy. But the network is concentrated along the coasts, especially in California — which is by far the largest market for BEVs today. There are large gaps in the network in Michigan and other heartland states. Filling in those spaces is one of the goals of President Joe Biden, who earlier called for the creation of a nationwide network of 500,000 chargers by 2030.

Being able to charge while driving could substantially reduce the need for charging stations to replace the now-ubiquitous network of gas stations.

Vehicles would have to be outfitted with technology able to draw in power without plugging in. But a number of manufacturers, including Nissan, Mercedes-Benz and General Motors are developing inductive systems now that industry standards have been set. Nissan Leaf owners already can purchase a plugless charging option. Owners using the system simply have to park their vehicle atop a special mat to begin charging.

Whitmer offered few details about the inductive system Michigan is developing, but the state’s department of transportation will issue a formal request for proposals Sept. 28. The initial plan is to install the charging system on a 1-mile stretch of road somewhere in the tri-county metro Detroit area.

Whether Michigan actually will be first to get an inductive charging system operational is unclear. Indiana has already wired up a stretch of roadway in that state but has yet to make it operational. Several different methods are under study in the U.S. and abroad, including one relying on “magnetizable concrete.”

Another system developed at Cornell University effectively broadcasts power from the road into a vehicle. In this approach, “Wireless power transfer is based on the same underlying physics used to send messages through radio waves to spacecraft in deep space, things like Voyager. Except now we are sending much more energy across much shorter distances, to moving vehicles,” Cornell Associate Professor of Electrical and Computer Engineering Khurram Afridi told website Express Drives.

Yet another approach, being piloted in Sweden, works more like slot cars, with electric vehicles equipped with conductive pickups directly connecting to a track-like system built into a roadway. There are numerous challenges with that approach and most experts believe wireless highway charging will become the preferred method. 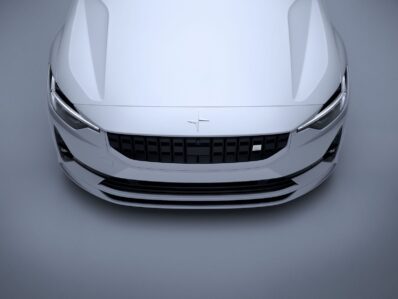 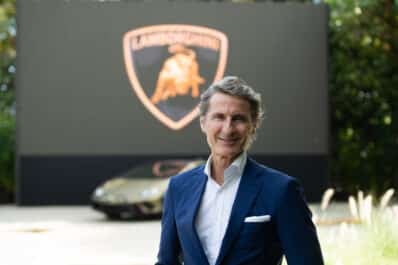 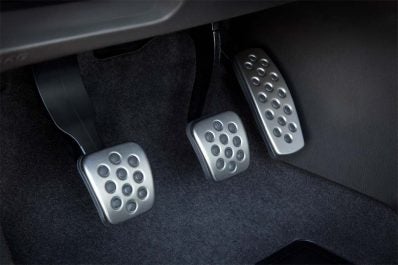