The U.S. Attorney’s Office in Detroit turned over case files of what was described as “historical misconduct” on the part of the officials of the United Auto Workers but for various reasons declined to prosecute as part of its investigation into corruption in the UAW to the court appointed monitor to pursue.

Saima S. Mohsin, the acting U.S. Attorney for the Eastern District of Michigan, said under the consent decree under which the union now operates, the Justice Department’s appointed monitor, Neil Barofsky, can and will use the files to build misconduct cases against UAW officers and officials.

The announcement indicates federal investigators are not yet finished.

Moshin said the monitor will use the UAW’s own internal disciplinary process, which provides for various levels of discipline including expulsion from the union. Depending on the individual’s role in the union, expulsion could be the same as dismissal if the person is still a UAW employee or officer.

“The UAW Monitor has already begun investigating historical acts of misconduct that were discovered by the United States during the criminal investigation in instances where the United States has decided not to bring criminal charges,” Mohsin said in a statement released to the press Sept. 3.

“The United States has also sought and received permission from the Court to provide the Monitor with certain grand jury materials relating to closed matters and with copies of sealed search warrant applications. Finally, members of the Monitor’s staff have met with a number of individuals who have been cooperating with the government’s criminal investigation,” she said.

“The Monitor is seeking to gather additional information for purposes of deciding whether any internal disciplinary charges are appropriate against any UAW officials or members.”

Mohsin noted Barofsky already set up the mechanism for holding a referendum on whether to change the way the UAW selects top officers. The UAW now uses a delegate and convention system fill its top offices, but the referendum will decide whether the union will switch to direct election by a vote of members to fill top offices.

Union members will get ballots in mid-October and must return them to the elections office run by the monitor by mid-November.

The federal investigation resulted in criminal convictions of 11 UAW officials, including two past presidents, Dennis Williams and Gary Jones, and two past vice presidents as well as the widow of another top UAW official. Three executives from Fiat Chrysler Automobiles also were convicted of criminal offenses. 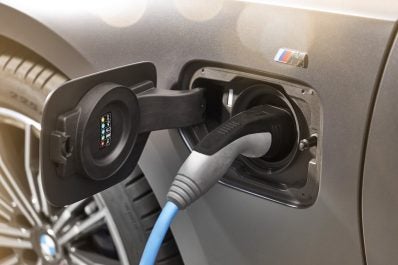 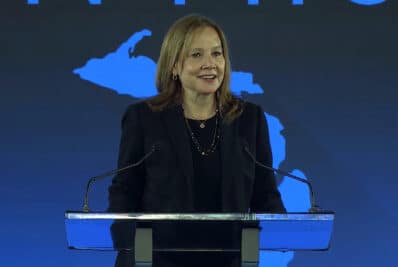