Second Infrastructure Plan Wants $160B in Funding for EVs

Details about the much larger $3.5 trillion infrastructure plan being pushed by 29 House Democrats are out and there’s at least $160 billion dedicated to electric vehicle development and growth. It comes just one day after the $1 trillion bipartisan deal was approved in the Senate.

The larger deal’s allotment for EVs is much closer to the $174 billion President Joe Biden proposed in his initial $2.3 trillion proposal. It included $100 billion for incentives as well as $15 billion to build as many as 500,000 EV charging stations across the country.

The bipartisan effort cut the funding for charging stations in half to $7.5 billion. There were other parts of the bill that could see as much as another $5.5 billion in funding. The new deal details were in a letter seen by Reuters.

The bipartisan bill received 19 votes from Senate Republicans, including minority leader Mitch McConnell. However, he’s vowed to fight passage of the $3.5 trillion plan, essentially calling it wasteful and “radical.”

This plan includes several new measures or substantially more funding for what’s in the plan that just passed, such as $85 billion to expand the country’s charging network as well as energy generating facilities.

House Transportation Chairman Peter DeFazio, one of the House members calling for the funds, said, “a rapid and extensive build-out of electric vehicle charging infrastructure supported by the federal government is crucial if consumers are to adopt zero emission vehicles at the scale and pace needed to stave off climate catastrophe.” 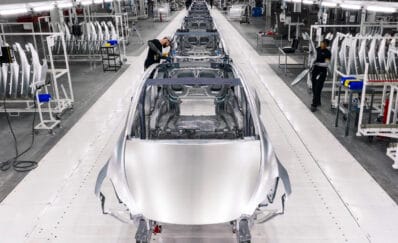 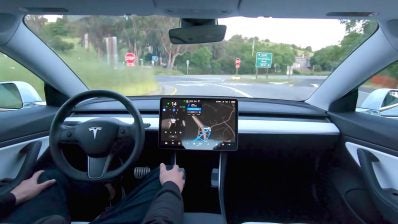