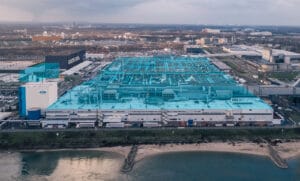 Ford is spending $1 billion to update its plant in Cologne, Germany to build electric vehicles by 2023.

Ford Motor Co. will offer only plug-in hybrids and pure battery-electric vehicles in Europe by mid-2026, the automaker announced Wednesday, joining a growing list of manufacturers betting on battery power in the face of increasingly strict global emissions regulations.

Barely two weeks ago, Ford said it would double its investment in electric propulsion to $22 billion by 2025. That figure includes $1 billion to set up a new EV plant in Cologne, Germany, the automaker said. The facility begins production two years from now.

Ford holds a 15% share of the European automotive market and the move to electrify “underlines our commitment to Europe and a modern future with electric vehicles at the heart of our strategy for growth,” said Ford of Europe President Stuart Rowley in a statement announcing the new program. 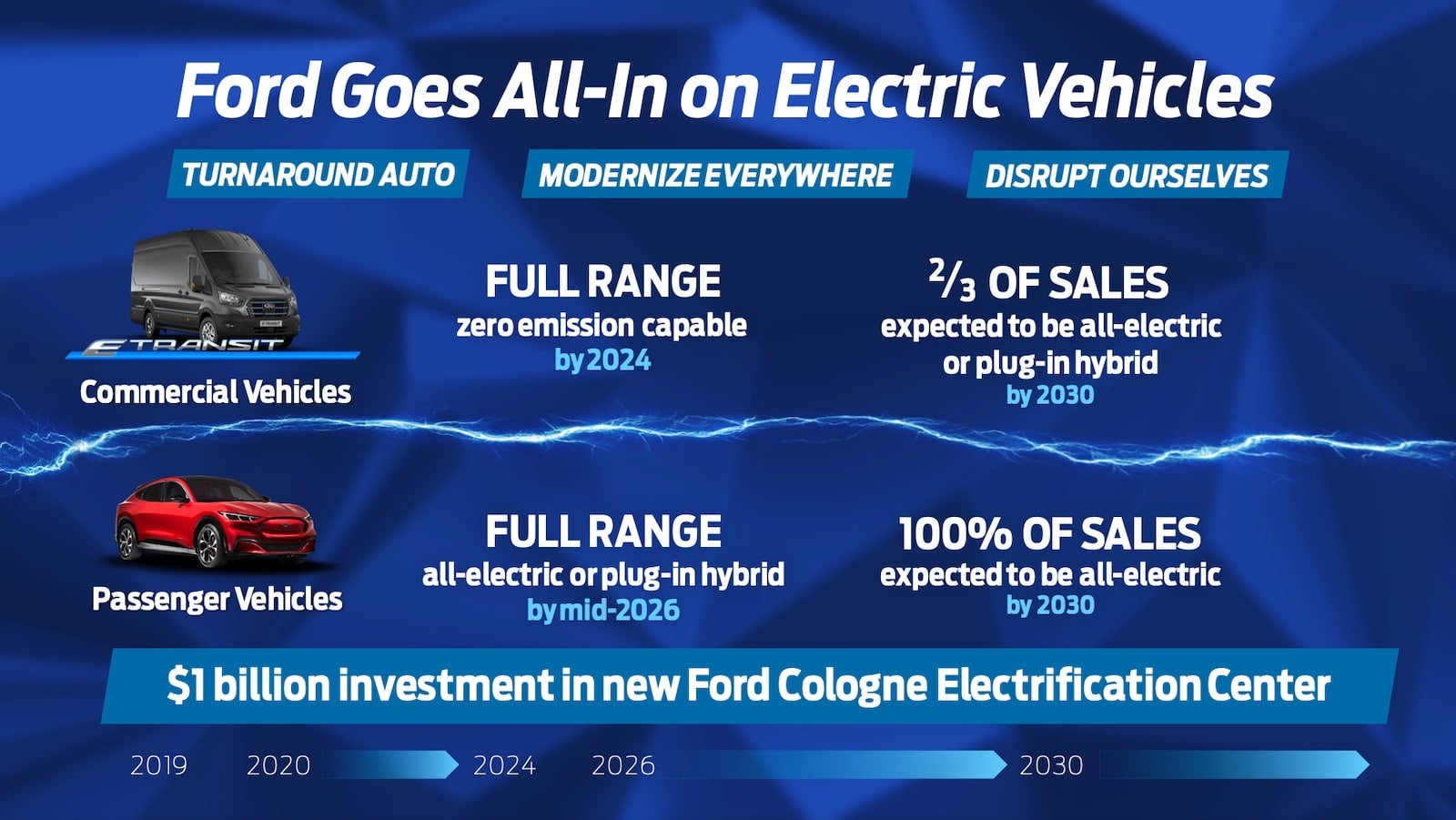 The carmaker is working on an assortment of new BEVs, including a pure electric version of the F-150 pickup. Meanwhile, it said Wednesday that it also is developing all-electric models specifically for Europe, the first to begin rolling out of the new Cologne EV facility when it opens in 2023.

“The decision to make the production and development site in Cologne the e-mobility center for Ford in Europe is an important signal to the entire workforce,” said Martin Hennig, chairman of the General Works Council of Ford-Werke GmbH. “It offers a long-term perspective for our employees and at the same time encourages them to help shape this electric future.”

Transition will be completed by “mid-2026” 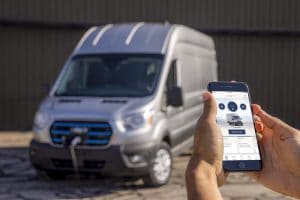 Ford will begin its conversion to all-electric vehicles in Europe with production of an all-electric Transit van.

Ford did not reveal how many all-electric models it plans for Europe – or for any other market, for that matter, including both the U.S. and China. It did indicate last year, however, it was developing all-electric versions of its Transit van family, a product quite popular in Europe. The automaker recently showed off an all-electric Transit for the U.S. that will begin production in the latter part of this year as a 2022 model.

The plan for the Continent has Ford halting sales of products running solely on gas or diesel power by “the middle of 2026.” After that, all products will use either plug-in hybrid or BEV drivetrains.

Europe is the first market for which Ford has made such a complete commitment to switch to electric propulsion. That should come as no surprise considering what has happened in the region. Regulators are enacting increasingly stiff carbon dioxide emissions mandates that could result in billions of dollars in fines for manufacturers missing the targets. Earlier this week, Jaguar Land Rover said it set aside 35 million pounds, or $48.7 million, to cover fines for missing EU emissions targets last year.

JLR revealed that fine as it announced its own electrification program. Worldwide, the Jaguar brand will sell nothing but BEVs by mid-decade, the Land Rover side migrating to a mix of pure battery and plug-in hybrid powertrains, much like Ford. 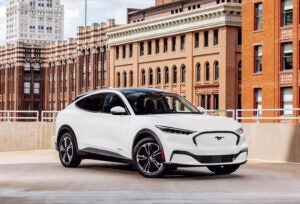 After getting an early start in electrification, Ford is playing catch up with the competition; however, its first long-range EV, the Mach-E, is an award winner.

A growing number of other automakers have begun locking in place strategies based on a switch to all-electric drivetrains. Some, like JLR, Nissan, Volvo and Toyota, will off a mix PHEVs, BEVs – and, in some cases, conventional hybrids. Others, including high-line Bentley, as well as General Motors, are planning to move entirely to BEVs. GM last month said it “aspires” to entirely abandon gas and diesel technology, including hybrids, by 2035.

The broad industry transition is expected to happen at a varying pace, not only by brand but also by region. Europe appears to be leading the electrification push and is expected to accelerate that in the coming decade.

Britain set to ban even PHEVs

British regulators recently moved to speed up a ban on the sale of vehicles using only gas or diesel power by 2030, with even hybrids barred by 2035. Other European countries, including Norway, France and Germany either have enacted, or are studying, similar rules. And a number of cities are planning similar steps. Paris is set to ban diesel vehicles from even entering the city which has faced numerous problems with smog in recent years.

While BEVs accounted for barely 2% of U.S. new vehicle sales in 2020, they reached 4.5% in Europe, according to industry data, with PHEVs coming in at about the same level, 4.7%. In Norway, meanwhile, sales of pure electric models reached as high as 75% in some recent months, albeit with hefty financial incentives. 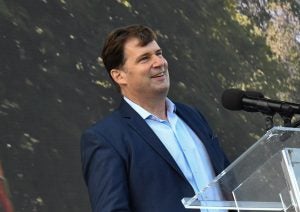 China is another market where battery power is rapidly gaining traction. The country set a target to reach 20% New Energy Vehicles — including PHEVs and BEVs — by 2025, and is considering an outright ban on gas and diesel later on.

For its part, Ford said it wants to gain leadership not only in electrification but also self-driving vehicles.

“The transformation of Ford is happening and so is our leadership of the EV revolution and development of autonomous driving,” Ford President and CEO Jim Farley said two weeks ago. “We’re now allocating a combined $29 billion in capital and tremendous talent to these two areas, and bringing customers high-volume, connected electric SUVs, commercial vans and pickup trucks.”

The automaker currently lags well behind in the EV market, despite being an early proponent. But it’s new Mustang Mach-E shows signs of gaining rapid momentum, especially after being named North American Utility Vehicle of the Year last month.

Nonetheless, it has a long way to go to catch up to rivals like Tesla and General Motors, the BEV market leaders in the U.S., as well as players like Volvo and Volkswagen, which have gained significant strength in Europe.