A solid alternative in a competitive market segment. 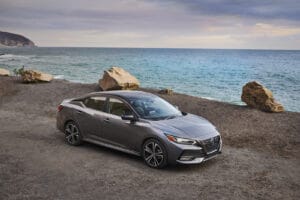 The Nissan Sentra is one of the brand’s top-selling models.

The Sentra has been a mainstay of the Nissan line-up going all the way back to the time when the Japanese automaker decided to sell it in the early 1980s. The Sentra was one the very first cars sold with the Nissan brand name after Datsun was dropped. It has been instrumental in defining the compact segment ever since.

The durability of Sentra is testament to the car’s popularity, durability, and practicality throughout the years and through its various iterations over the years.

For the 2021 model year, the Sentra is a carryover from the 2020 model year, when the car was completely redesigned. The latest version of the Sentra is equipped with a powerful and efficient powertrain and is equipped with the up-to-date technology and safety equipment at a most affordable price. It is an impressive update of a passenger car that has satisfied millions of customers through the years. 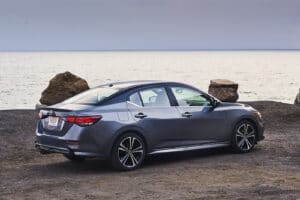 The Sentra is powered by a 2.0-liter inline-4 putting out 149 horsepower and 146 pound-feet of torque.

While Nissan has a strong design tradition, the Sentra’s exterior appearance is more mainstream rather than forward looking. But the sheet metal around the Sentra incorporates the broad, muscular touches that designers have used over the years and the end result is sporty, handsome and makes a good impression in the driveway, at the curb or on the highway.

On the four-door Sentra that I drove the roofline swoops into the rear deck lid with a flourish. The front fascia is crisp, and the grille and Nissan badge are neatly tucked between the fixtures holding the headlamps. There were tailored touches such as 16-inch wheels, puddle lights and the door handles, adding to the impression made by vehicle.

Anyone familiar with previous versions of the Nissan Sentra should quickly notice the upgrade to the interior of the vehicle’s cabin, which has been completely done over with a modern design and, more importantly, upgraded materials. The materials used in furnishing the interior from the inner doors to the headliner and seats as well as touch points such as the steering wheel and shift selector give the vehicles a more expensive feel. This is an important update for a model that over the years suffered due to the company’s efforts to hold down costs. 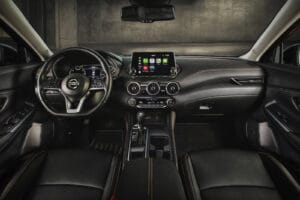 The interior of the 2021 Sentra has been significantly upgraded with better materials.

The controls are in easy reach. The instrument cluster is quite handsome and the center stack is topped off with an 8-inch touch screen. There also is a 7-inch thin-film screen tucked into the instrument cluster. The visibility from the driver’s seat is particularly good and the lighting scheme inside the cabin also is exceptional. The entertainment system is quite effective and helps mitigate the road noise.

The 2021 Sentra is powered by a 2.0-liter, inline-4 double overhead cam engine matched to a continuously variable transmission. The combination produces 149 horsepower and 146 pound-feet of torque. It is very efficient netting a combined rating of 33 miles per gallon from the Environmental Protection Agency, including 29 mpg in the city and 39 mpg on the highway. 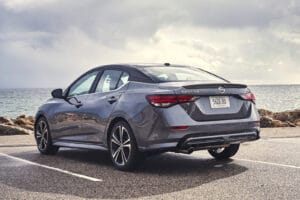 The roofline swoops into the rear deck lid with a flourish.

The Nissan CVT has come in for its share of criticism throughout the years, but it seems to benefit from the Japanese commitment to continuous improvement. The transmission’s performance is getting better as the shifts are smoother and better timed. In addition, the engine produces ample power and torque and the car’s front-wheel-drive layout even performs well on slippery streets.

The Sentra also comes with a sturdy, multi-line rear suspension that gives the car a smoother ride and solid handling around curves. Even with the CVT, the Sentra has a sporty feel when you pull out to pass on the 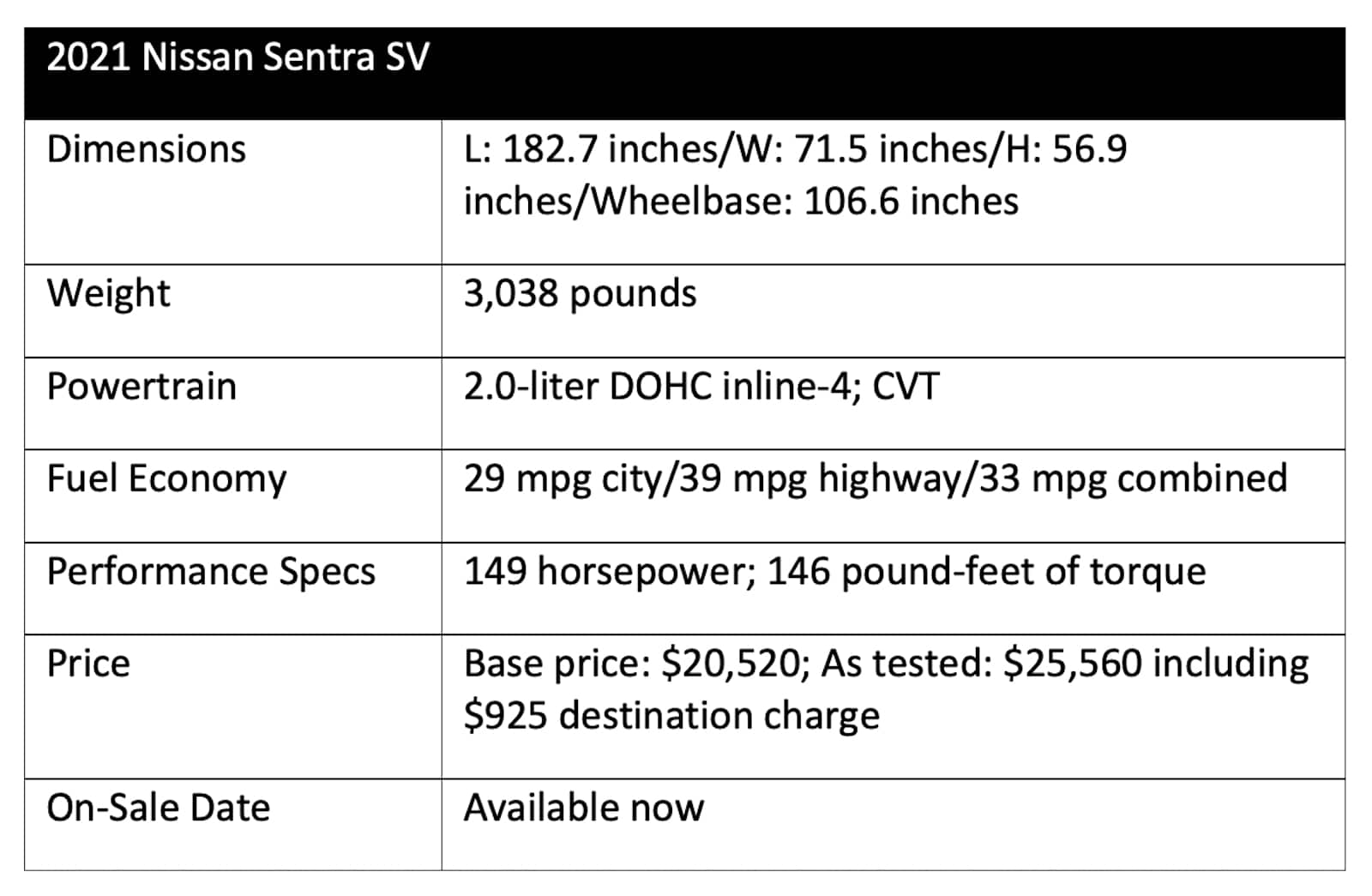 Small sedans have fallen out of favor with a big majority of car buyers, who opt for utility vehicles or trucks. But compact cars are still a relatively large segment and one of the most affordable. Prices for the Sentra start at $19,410 and it has even been dubbed one of the 10 Best cars for new college graduates.

For the money, it is very well equipped and for its size it also is very comfortable even on longer drives. The Sentra is also quick, quick and nimble and fun to drive even with the CVT. The fact remains that not everyone really needs to drive a truck or utility vehicle and Sentra is a solid alternative. 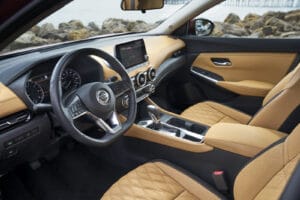 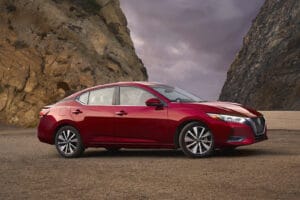 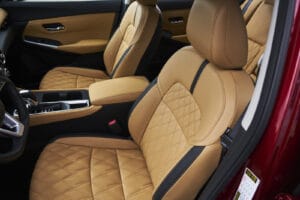