Excellent performance with an impressive interior makes it a winner. 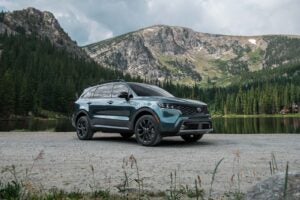 Kia’s fourth-generation Sorento ute is one of the brand’s best sellers and the updates for 2021 are likely to ensure that continues.

After a week piloting the redesigned 2021 Kia Sorento, it’s easy to forget just how far the South Korean automaker has come since first landing on these shores nearly three decades ago. At the time, I had the unfortunate duty of test-driving them. I concluded that some of my most unpleasant automotive experiences had been behind the wheel of Kias.

Of course, no one raised an eyebrow. By then, the company’s value image and low-rent cars made it the Rodney Dangerfield of the automotive world.

But that’s no longer the case, not by a long shot. In fact, it could be argued that decades of self-awareness propelled Kia, and its corporate sibling Hyundai, into the top tier of automakers, producing models that are superior to the Japanese competitors they long sought to surpass. And if cars like the Soul, Stinger, K5, Niro and Telluride don’t prove it, the 2021 Sorento will. 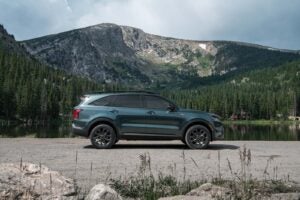 The new Sorento gets a new exterior design for 2021 aimed at giving it a more rugged look.

Hot on the heels of the fast-selling Telluride, you might think this slightly smaller three-row SUV is the same thing, except it got shrunk in the dryer. But deeming it a Telluride knockoff sells it short. The Sorento is very much its own flavor, not only is it distinctive from the Telluride, but also its distinct for the first time in its existence. It possesses a likeable persona where it previously had none.

The Sorento comes standard with a normally aspirated 4-cylinder gas engine in base LX and S trims, or with a turbocharged engine in EX, SX, SX Prestige and SX Prestige X-line trims. Both front-wheel and all-wheel drive are available. Kia will soon offer a hybrid and plug-in hybrid as well.

While the Sorento shares some styling cues with the Telluride, it’s clearly its own ute, with chiseled lines that offset more design detail than its larger and pricier sibling. The large, chunky taillamps are distinctive, and an inset on the bottom of the rear side window echoes the shape of the window line above it. The grille texture has a sporty, upscale feel. Overall, the Sorento is quite handsome, and has lost the soft appearance of the previous model.

“… Sorento is very much its own flavor, not only is it distinctive from the Telluride, its distinct for the first time in its existence …” 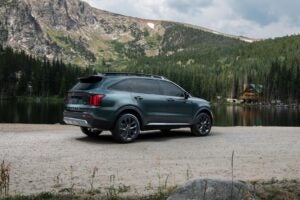 The Sorento X-Line is powered by a 2.5-liter turbocharged 4-cylinder putting out 281 horsepower.

Climb inside and you’ll be greeted by a spacious interior, and one decked out in quality materials. The first two rows provide plenty of head and legroom. The test vehicle, a top-of-the-line SX Prestige X-Line, had second-row Captain’s Chairs, which are standard on EX and above. The seats had a good balance of comfort and support. But the third row is best left to small children or people you despise; space is in short supply. Better to fold it down and expand the 12.6 cubic-foot cargo bay to 38.5 cubic feet. With second and third rows folded, that grows to 75.5 cubic feet.

The dashboard has a busy look, a feeling exacerbated by the diamond quilted stitching on the leather trimmed seats. But the controls prove easy to understand and use. LX models come with cloth seats. S, and EX get lined with leatherette, while other models come with leather. 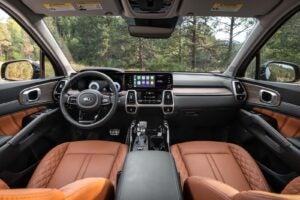 The Sorento’s interior also gets a new look for 2021, with the X-Line getting a new color combination.

The Sorento comes with eight USB charging ports in all but the LX, which gets six. A wireless smartphone charging pad is optional. An optional 12.3-in. digital instrument cluster includes a Blind View Monitor that displays a live view of adjacent lanes in the instrument cluster when the turn signal is activated. 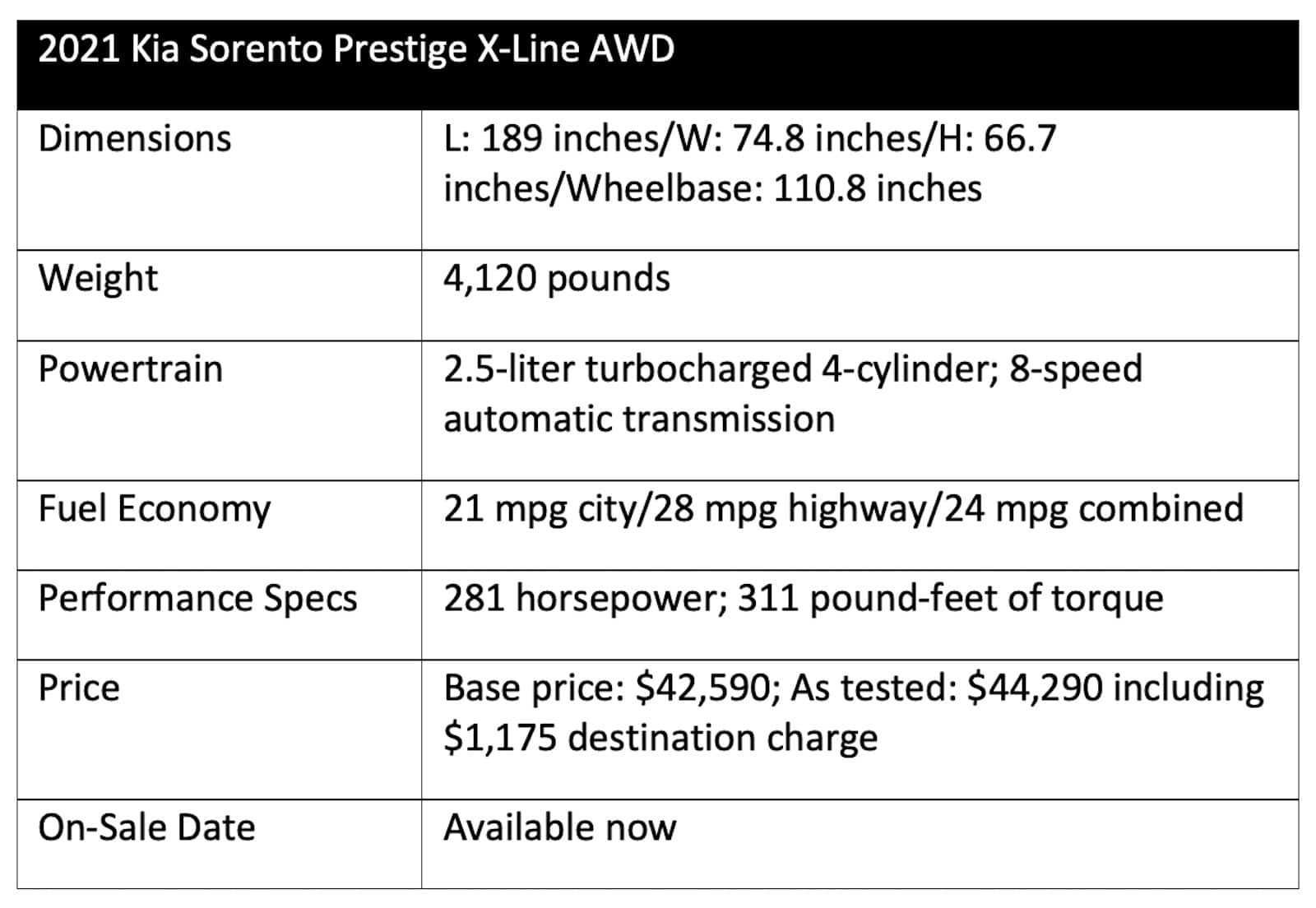 The test vehicle’s turbo engine provides more than enough moxie to move this sweetheart with ease, especially considering it possesses more torque than the larger, heavier Telluride. Given that, it’s best to opt for all-wheel drive since there’s probably more power than the front-wheel-drive model can handle without spinning its wheels.

That said, there is some turbo lag from a standing start, but once up to boil, the Sorento feels extremely responsive, acting instantaneously to your requests. The dual-clutch shifts promptly, and road noise is subdued. The ride is firm, but road impacts never felt harsh. Ingress and egress were particularly good.

There’s something about the 2021 Kia Sorento that makes me want to call it Goldilocks. Neither too big nor too small, the Sorento is a perfect size, with a pleasing personality that makes it an easy vehicle to love, a perfect dance partner for the drudgery of daily driving. 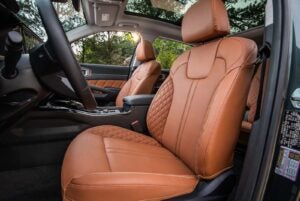 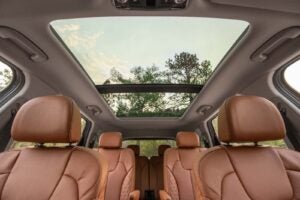 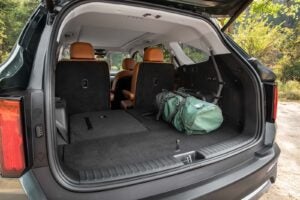