But the luxury automaker will offer a sneak peek at Rolex 24 at Daytona. 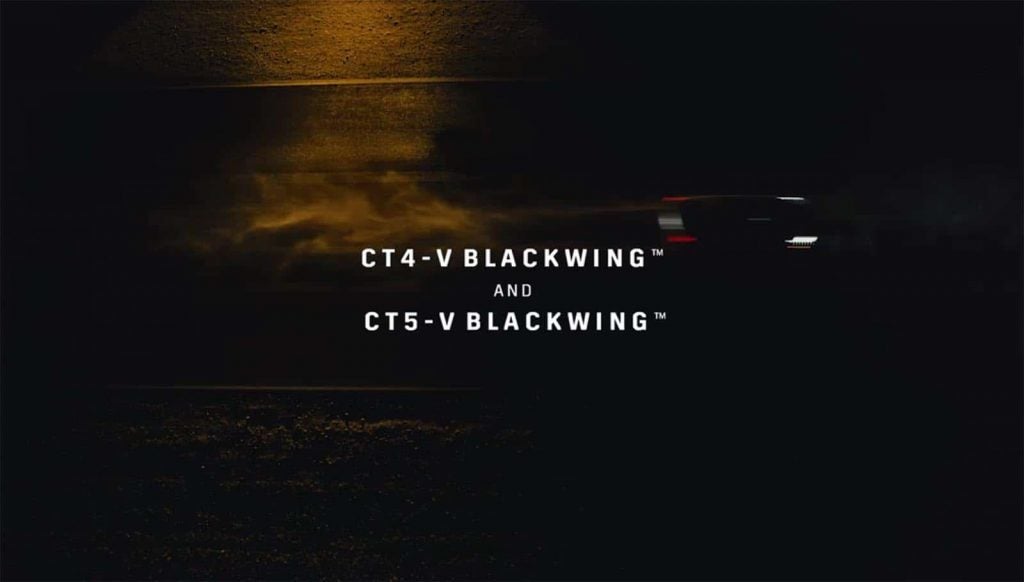 Cadillac will launch the Blackwing series with versions of the CT4-V and CT5-V sedans.

And those who look fast just might spot the initial two Blackwing offerings getting a “special sneak peek” during the Rolex 24 at Daytona, Cadillac now confirms.

“During the event,” it said, “viewers will be immersed into both ultra-high-performance sedans, which combine on-track excitement with next-level craftsmanship.”

Since launching the so-called “renaissance” of the brand two decades ago, Cadillac has put a premium on performance, starting with the first-generation CTS-V sedan. More recently, General Motors’ flagship brand opted to borrow a page from European rivals like BMW, Mercedes-Benz and Audi, which offer stairstep performance upgrades — such as Audi’s midline S models and full-on RS line.

It has created a bit of confusion for customers, however, as the “-V” badge once used for Caddy’s top performers now will signify the midrange line, like the Audi S series. The ultimate offerings will be called Blackwing. 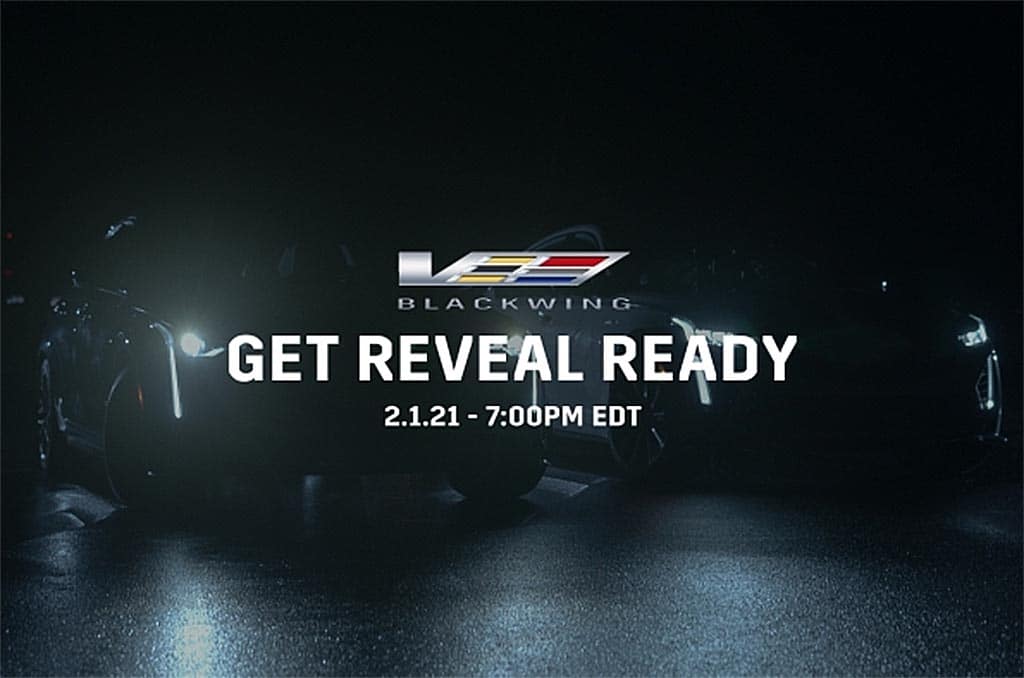 The Blackwing models first will be teased during the 24 Hours at Rolex endurance race.

This sub-brand will debut with two models, versions of the recently introduced CT4 and CT5 sedans.

So far, little has been revealed about them, beyond a handful of carefully cropped images and confirmation last month that the Blackwing line will be offered with a new generation 6-speed manual transmission.

Obviously, the big question is what will power the two Blackwing sedans — and precisely how much power will they make. The smaller sedan is expected to go with a 6-cylinder engine, with a V-8 reserved for the bigger model. Based on the engine notes heard on a new, 11-second teaser video, that appears to be precisely what’s coming.

All signs point to the CT4-V Blackwing picking up the twin-turbo 3.6-liter V-6 that previously powered the old ATS-V. In that sedan it punched out a solid 464 horsepower. But there’d be few surprised to see it get a bit of an upgrade to justify the use of the new Blackwing badge.

The same would be the case for the bigger CT5-V Blackwing. It would come as a disappointment if Caddy simply matched the 640 ponies that the short-lived CT6-V churned out. The betting leans towards the new sedan drawing motivation from GM’s 6.2-liter supercharged LT4 V-8. If that sounds familiar, it’s because it makes 650 hp in the Chevrolet Camaro ZL1. 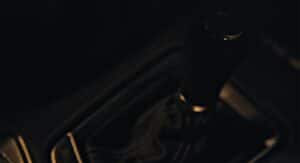 Caddy previously confirmed it will offer a 6-speed manual for the Blackwing models.

Would Cadillac accept the idea of a Chevy delivering more power than its new Blackwing? That seems questionable, so the possibility of pushing up towards the 700-hp mark should not seem entirely far-fetched. What Caddy has confirmed, at least according to what was described as a leaked order sheet, is that the CT5-V Blackwing will be the most powerful Cadillac model ever.

One of the ironies is the fact that the Blackwing series isn’t expected to pick up the original Blackwing engine that was used in the CT6-V, a twin-turbo V-8 that had an unexpectedly short run when the automaker decided to kill off the full-size sedan. Of course, the rumor mill could prove wrong.

How long any of the new Blackwing engines will be around is another subject for speculation. Cadillac is getting set to launch its first all-electric vehicle next year, the Lyriq due to be just the first long-range model under development. GM showed off a prototype supercar, the Celestiq concept, last March, and has all but confirmed an electric alternative to the big Escalade is in the works.

Brand boss and GM North America President Steve Carlile announced that the plan is for Cadillac to go entirely electric by 2030. He subsequently told TheDetroitBureau.com that this would not end the brand’s focus on performance. And for good reason, as plenty of luxury competitors are planning to make use of the instant-on torque electric motors make to develop their own electric high-performance models.