The Zero Emission Transportation Association has no legacy automakers.

More than two dozen companies with a stake in the development of electric vehicles are joining together to create a new trade association, the Zero Emission Transportation Association or ZETA for short.

ZETA describes itself as “the first industry-backed coalition of kind advocating for 100% of vehicles sold by 2030 to be electric vehicles,” adding the goal will create hundreds of thousands of new jobs, secure American global EV manufacturing leaders, improve public health and reduce carbon-based pollution.

The list of founding members on the organization’s website includes names such as Rivian, EVgo, Uber, Faraday Future, Lucid, Tesla, ChargePoint and Lordstown Motors as well as makers of old-line industrial companies with a stake in power generation such as ABB and Siemens as well as electric utilities such as Duke Energy and PG&E Companies.

(EVs cost half as much as gas-powered vehicles for maintenance.)

None of the founding members, however, come from the auto industry’s legacy manufacturers, such as General Motors, Ford Motor Co., BMW or Volkswagen AG.

ZETA is organizing at a time when energy policy in the U.S. is in flux as the administration of President-elect Joe Biden is getting organized. During his successful campaign for the presidency, though, Biden said he would promote the wider use of electric vehicles, support the construction of a broad charging network across the U.S. and promote the development of alternative energy.

The state of California, the single largest market for new vehicles in the United States, is also preparing plans that would end the sale of light-duty vehicles with internal combustion engines by 2035. Similar legislation has been introduced at the Federal level by Senators from western states.

The transportation sector emits more carbon pollution than any other sector of the U.S. economy, according to the ZETA website, but electric vehicles produce no tailpipe emissions and are 67% less carbon intensive “than gasoline powered cars over the lifetime.

The competition to build electric vehicles is shaking up the automotive industry worldwide.

The European Union, in a bid to cut carbon emissions and slow the pace of climate change, and the Peoples Republic of China, which is eager to gain a technological edge over western rivals and reduce its dependence on imported oil, are also pushing the development of electric vehicles. 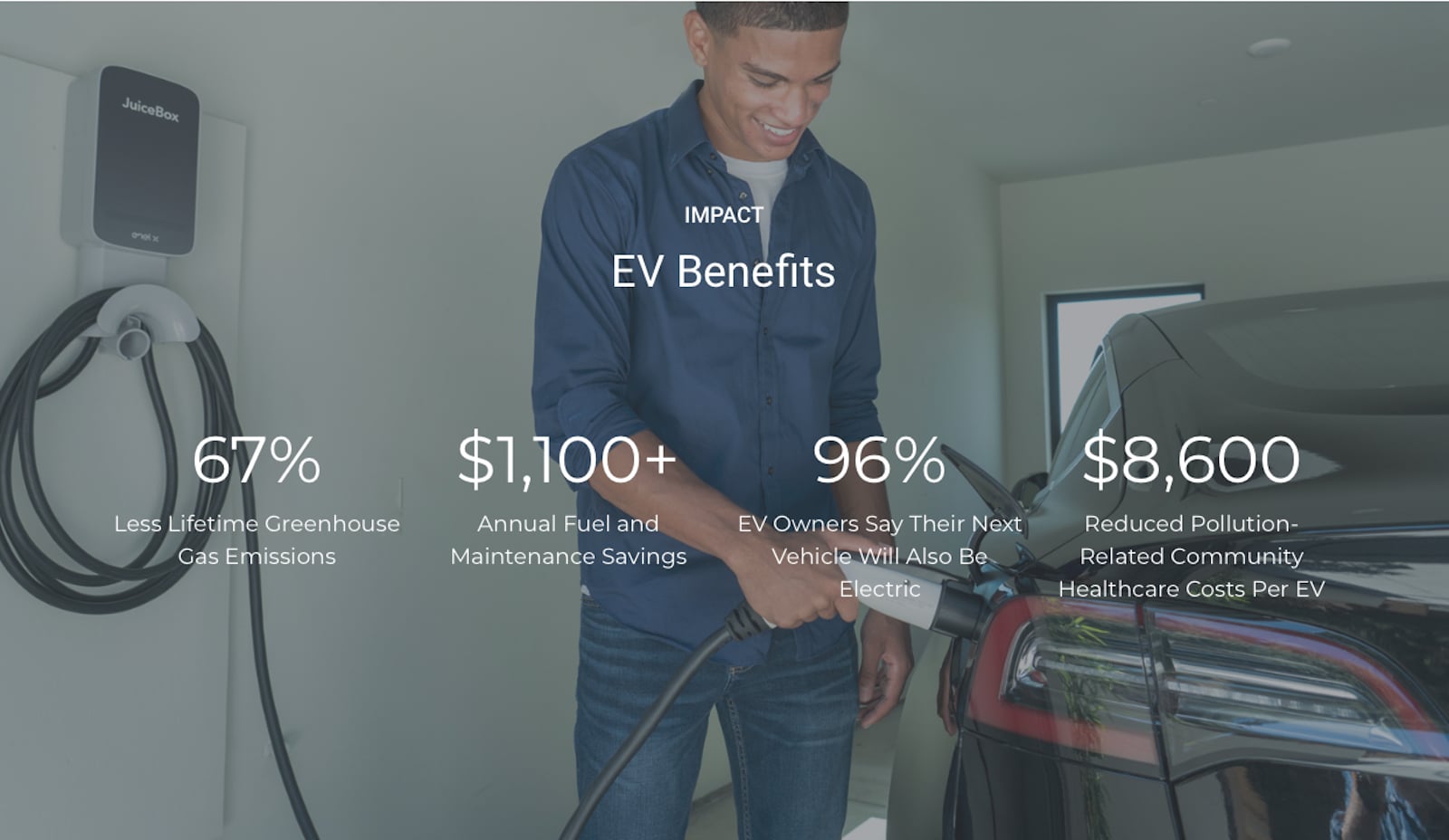 ZETA has already established an office in Washington D.C. to promote its goal of 100% electric-vehicle sales throughout the light-, medium- and heavy-duty sectors by the end of the decade in 2030. It is the first industry coalition of its kind calling for an accelerated transition to electric vehicles, organizers noted.

“For the first time in a generation, transportation is the leading emitter of U.S. carbon emissions.  By embracing EVs, federal policymakers can help drive innovation, create hundreds of thousands of new jobs and improve air quality and public health,” said Joe Britton, ZETA’s executive director. “ZETA’s formation recognizes a pivotal moment for national leadership and reflects the will of the growing clean transportation sector.”