Tesla Gets into the Tequila Business, Blows Out First Round in Hours

No word if they'll make up another batch. 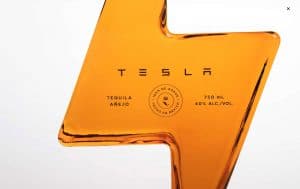 It took two years, but Elon Musk is selling Tesla Tequila. It sold out of stock in a few hours.

(This story has been updated with comments from Nosotros’ CEO.)

Every automaker sells “merch” like t-shirts, hats, die-cast models, etc., but few of them do it like Tesla and CEO Elon Musk does.

The California-based EV maker does sell all of those things, but Musk has also sold surfboards, flamethrowers (humorously called Not A Flamethrower) and, now tequila. Offered for purchase on Tesla’s merchandise website at $250 a bottle, it sold out within hours of the posting.

As is often the case for so many things Musk does, the impetus for selling a Tesla-branded adult beverage was born out of a tweet two years ago.

(Teslaquila coming to a party near you? Trademark filing by Musk says likely yes.) 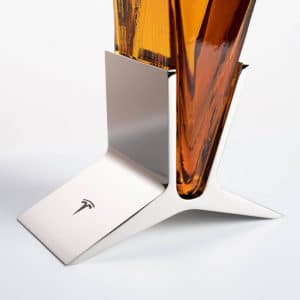 The lightning bolt-shaped bottle comes in a special base to keep it upright.

On April Fool’s Day 2018 he tweeted out a joke about creating Teslaquila. However, he got such a positive response, he decided to pursue it further, attempting to trademark it market in October 2018, according to Reuters.

However, that got shot down by Mexico’s Tequila Regulatory Council, which argued that Teslaquila looked too much like the word tequila, which is protected in Mexico. Knowing a winner when he sees it, he continued to develop the idea any way with the new product called Tesla Tequila. It’s produced by Nosotros Tequila, which produces tequila and mezcal, and at a price much less expensive than Tesla Tequila.

Carlos Soto, Nosotros’ founder and CEO, told TheDetroitBureau in an email that the partnership was a first for the company. “…Tesla is the only automaker we’ve produced a special tequila for. This anejo is truly special, and it was a multi-year project to bring it to live. The flavor is quite remarkable.”

Read our review of the best Tesla Extended Warranty options

For fans of tequila or margaritas made with it, Tesla says its tequila is “an exclusive, premium 100% de agave tequila añejo aged in French oak barrels, featuring a dry fruit and light vanilla nose with a balanced cinnamon pepper finish.” It also comes in a very distinctive lightning bolt-shaped bottle with a separate stand.

Much like its vehicles, Tesla Tequila isn’t available in every state. However, it’s unclear if the 31 states the liquor an be purchased in match up with those that allow their vehicles to be purchased directly from the automaker. Musk isn’t the first celebrity to formulate their own liquor. Actor Ryan Reynolds has his own gin and country singer Blake Shelton peddles his own brand of vodka. However, tequila seems to attract the stars. 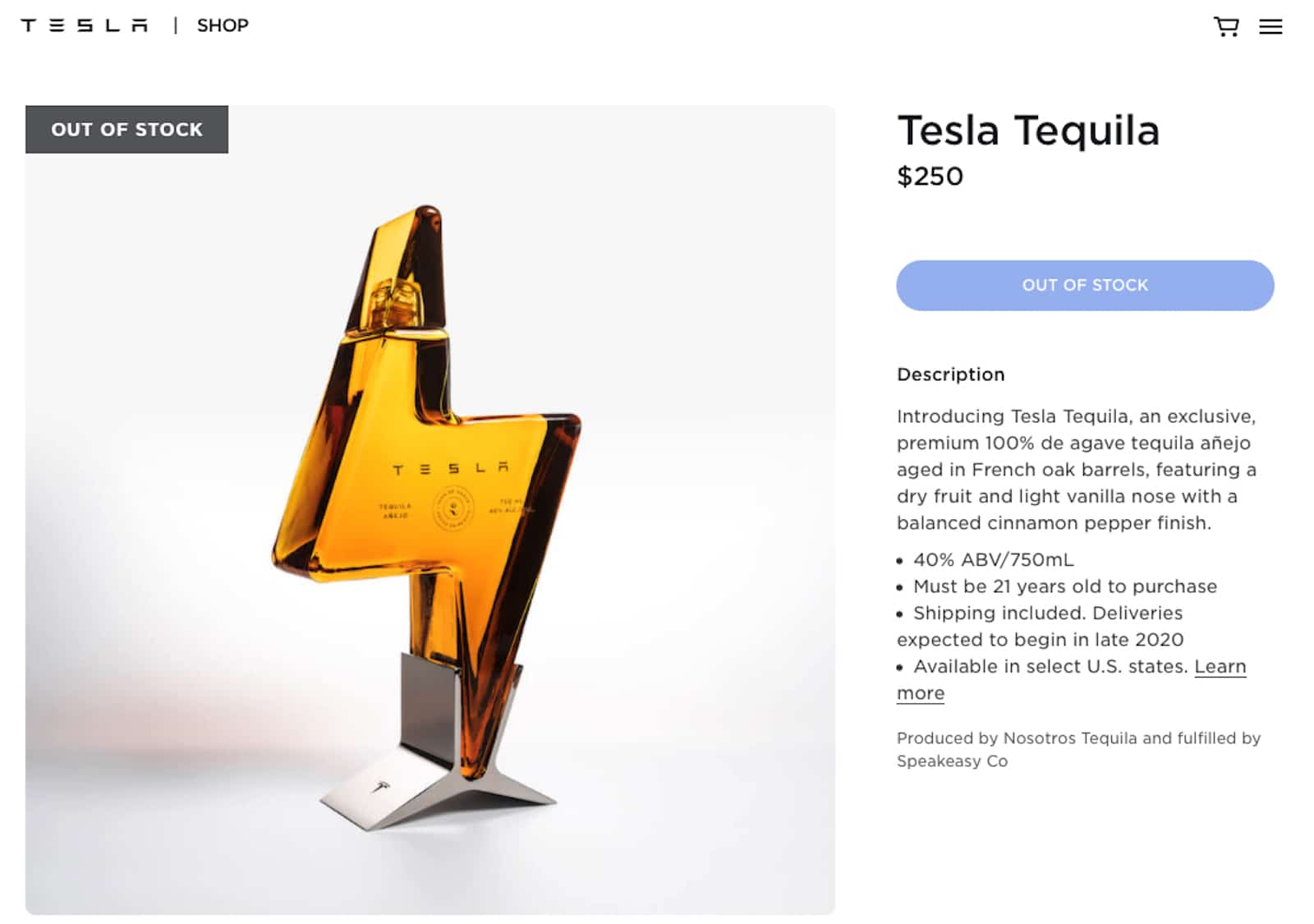 It took two years, but Elon Musk is selling Tesla Tequila. It sold out of stock in a few hours.

Former Van Halen lead singer Sammy Hagar, who created the Cabo Wabo brand of tequila more than two decades ago. Hagar began selling a house brand of hand-made tequila he commissioned from a family-owned distillery in the state of Jalisco at a bar he owned in the early 1990s.

Richard Rawlings, owner of Gas Monkey Garage and star of the television show “Fast N Loud” on the Discovery Channel created a new tequila, Gas Monkey Cinnamon Tequila, which debuted on one of show’s episodes. FYI: Rawlings sells his tequila for $19.99 for a 750mL bottle, but it’s 69 proof, not “40 proof” like the label on Teslaquila. However, the big winner in the segment is George Clooney.

(Tesla’s newest Easter egg is a gas … or gaseous anyway.)

Clooney and his business partner Randy Gerber, who’s wife is former supermodel Cindy Crawford. The pair were building vacation homes next to one another in Cabo San Lucas, Mexico, in 2013 and trying a variety of tequilas, none of which was to their liking. Clooney suggested commissioning a distillery to create one they both liked and named the brand Casamigos, which allegedly means “house of friends,” was born. The end result was that in 2017, the pair along with another business partner, sold Casamigos to Diageo, a British firm, for $1 billion.