Musk tweets displeasure about the ruling. 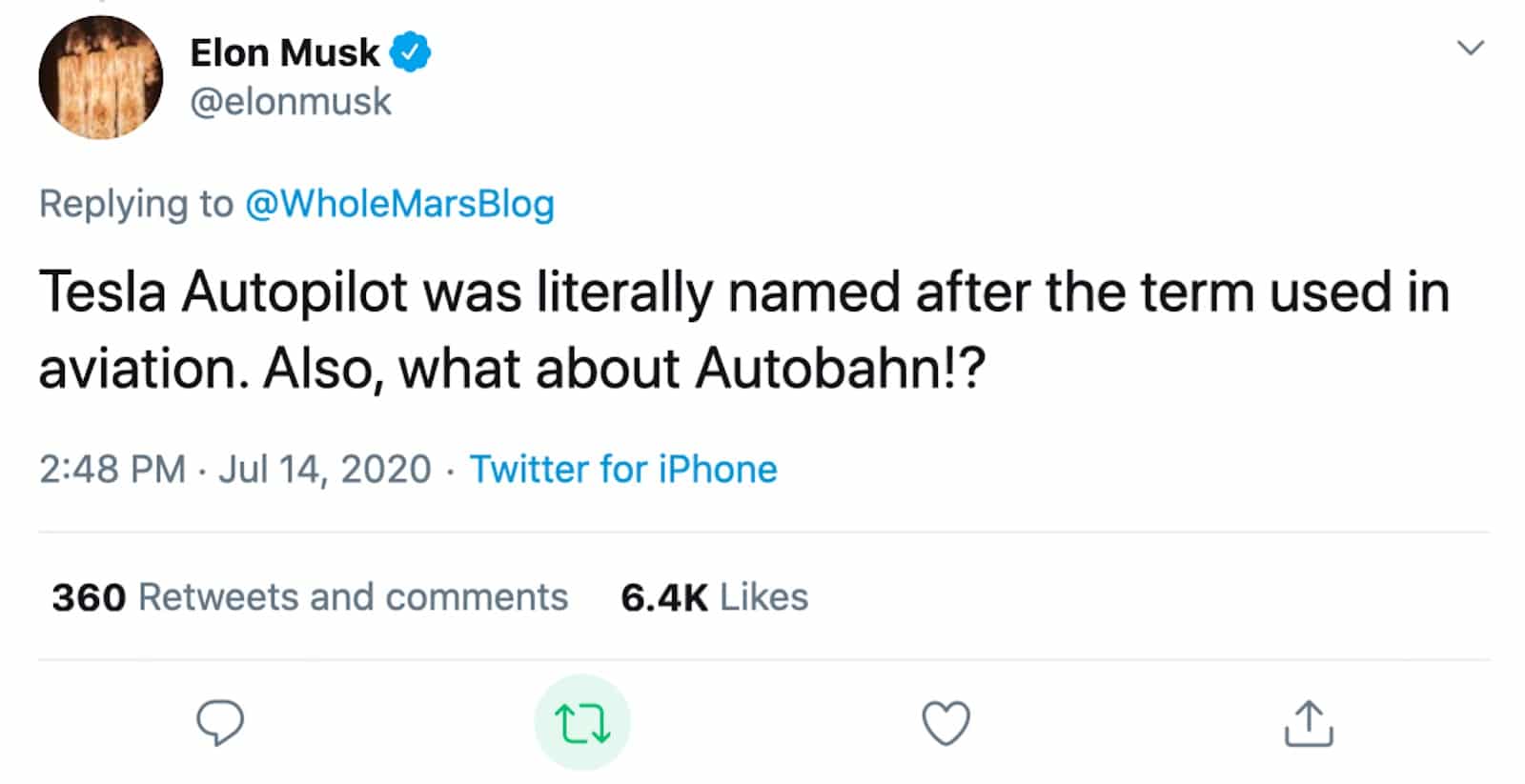 Tesla’s battle about using the name Autopilot in Germany is over and the EV maker lost, a German court ruling that using the name in advertising is misleading to customers.

The Munich Regional Court ruled Tesla can no longer advertise its semi-autonomous driving technology using the name “Autopilot.” While the name could conjure up images of a driver pressing a button and letting the car do all the work, the court’s ruling seemed to hinge on a claim that accompanied the word.

In the ads, the EV maker said their Autopilot-equipped vehicles have “full potential for autonomous driving.” The judges also said the company wrongly promoted its cars as being able to self-navigate in cities by the end of 2019, Bloomberg reported. 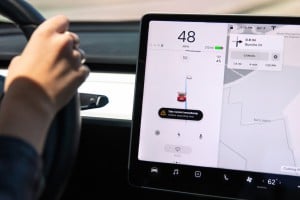 The critics of Autopilot say the technology over promises and under delivers.

“Using the term ‘Autopilot’ and other phrases suggest the cars were technically able to drive completely autonomously,” the court said in an emailed statement. “Additionally, it is claimed that would be legal in Germany, which isn’t the case.”

The case, which was brought by the Centre for Protection Against Unfair Competition (CPAUC), can be appealed, although Tesla hasn’t indicated yet if they’ll pursue it further or simply change their marketing materials.

Regardless, CEO Elon Musk wasn’t pleased with the result, taking to Twitter – his preferred method of communication with the public – to mildly complain and pick nits, noting that Autopilot was named after an aviation term for the technology “assists” but does not replace pilots.

“Tesla Autopilot was literally named after the term used in aviation. Also, what about Autobahn!?,” he tweeted. 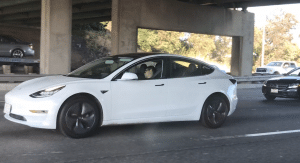 Reddit user MiloWee posted video of this Tesla Model 3 driver apparently asleep behind the wheel in traffic in Los Angeles.

The company, and Musk personally, has taken a fair bit of flack during the past few years for using the name. Part of the issue, critics claim, is essentially the reason was essentially at the core of the lawsuit in Germany. However, there have been a series of crashes with injuries and fatalities involving vehicles with the Autopilot engaged.

Additionally, despite the protests of Musk and others that drivers must keep their hands on the wheel and remain alert as well as warning systems in the vehicle, the internet – particularly YouTube – is filled with videos of drivers cheating the warning system while doing everything from simply taking in the scenery to napping to having sex.

Despite all of this, Musk remains committed to bringing full self driving – Level 5 autonomy – to Tesla vehicles first. The company’s already years behind when he said it would first be available. However, he recommitted to the technology sooner rather than later at a recent AI conference in China. “I remain confident that we will have the basic functionality for level five autonomy complete this year,” he said. “I think there are no fundamental challenges remaining for level five autonomy.”