Ad spend up for the first time in May. 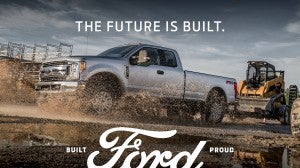 Automakers spent more on advertising in May compared with the year-ago period — the first jump in a while.

After an abrupt decline in ad spending during the stay-at-home orders designed to stop the spread of COVID-19 and the cancellation or postponements of key advertising vehicles such as the NCAA Basketball Tournament and the NBA playoffs, auto advertising surged during May, according to a new report.

Media Radar, which tracks ad spending week by week, said its analysis showed that the increase in spending in the automotive category was not the result of one or two companies re-entering the market.

Instead several brands, among them Toyota, General Motors, Nissan and Subaru, all increased their ad buys, beginning in the middle of May as the restrictions that had frozen economic activity began to lift, the report said.

(Automakers continue to delay product launches in wake of pandemic.) 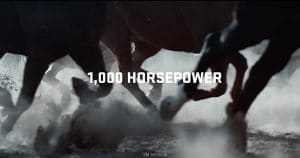 General Motors is among many automakers that have bulked up their ad spend hoping to draw potential buyers.

The report also picked up another trend that is appears to have been triggered by the COVID-19 pandemic. “Although a much smaller subcategory of automotive, it’s worth noting that ad spend for RVs/Campers is up nearly three times, year-to-date,” the report said.

Air travel and resort bookings have fallen dramatically during the pandemic and analysts have predicted that more Americans will use road trips of various kinds to satisfy their yen for travel. Cheap gasoline –although prices are rising – also is helping push Americans out on to the road.

Meanwhile, carmakers are still hoping to see a resurgence in sales this summer after the pandemic cut retail sales by more than half in March, April and May.

Executives from General Motors, Ford, Fiat Chrysler and other automakers acknowledged that advertising was any easy expenditure to trim back as they searched for ways to conserve cash in the face of the sudden downturn in sales. 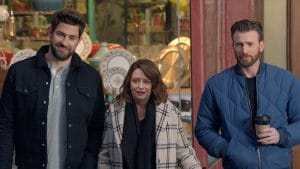 Auto sales are beginning to rebound with a better-than-expected result in May.

Media Radar also reported other sectors of the automotive industry are also seeing revivals. Ads for businesses related to auto sales and maintenance from auto dealers, auto parts retailers such as AutoZone also have begun to recover.

In fact, ad spend during the week of May 24 was up 6% year over year, making it the first week with a positive year-over-year change in more than two months.) Ads for auto services such as mechanics and painters also began to recover in May.

Tagged with: ad spend by automakers on the rise | automakers increase ad spend in May | automakers spending more on advertising | automotive advertising news | thedetroitbureau.com
Thanks for subscribing! Please check your email for further instructions.