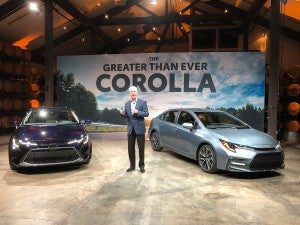 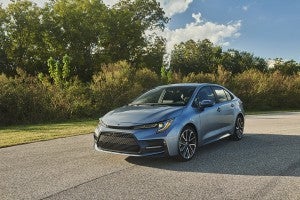 The new Corolla will be offered with two engine options initially, with a 1st-ever hybrid to follow. 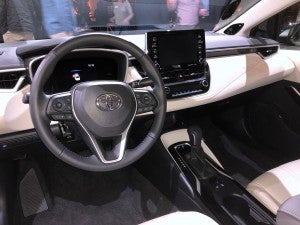 A look at the new Corolla's IP. 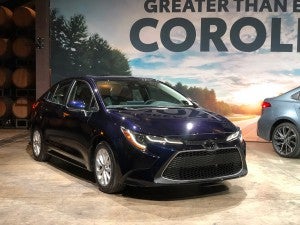 The new Corolla will share its TNGA architecture with the Toyota Prius and other models. 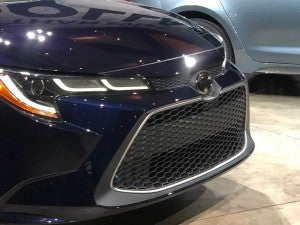 The grille follows the Camry's cue, the headlights are lifted from the Corolla Hatchback. 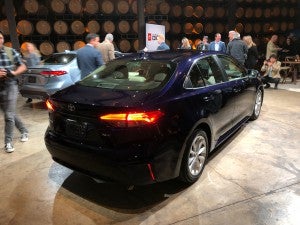 Headlights and taillights alike will be LED - and on all grades of the 2020 Toyota Corolla.