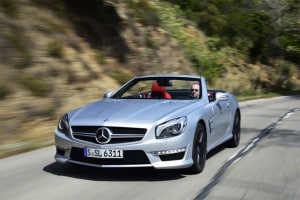 The Mercedes-Benz SL took the top honors in this year's Total Quality Awards, which were dominated by German automakers.

The Mercedes-Benz SL was the top-ranked vehicle in the annual Total Quality Awards, narrowly beating out last year’s winner, the Porsche Macan.

The awards are designed to measure not only conventional quality data, but also how owners click with their vehicles on an emotional level, according to Strategic Vision, the California-based research firm that pulls the study together. And the SL easily overwhelmed the competition with a mixture of real and perceived quality.

“Mercedes-Benz is in a Renaissance period for the brand,” said Strategic Vision President Alexander Edwards. “With current innovative features and performance styling, Mercedes has clearly focused on answering the challenge of being a brand for our current generation of luxury buyers. Based on the voice of the consumers, Mercedes has unquestionably answered.”German automakers scored well overall. BMW was named best Luxury Brand and Volkswagen was tops among Full-Line Corporations. 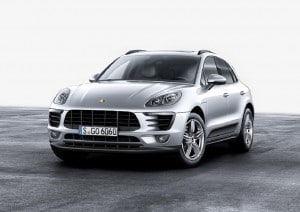 The Porsche Macan placed second to the Mercedes-Benz SL in this year's TQAs, after winning last year.

Luxury brands more generally, delivered high scores with models including not just the SL and Macan but the BMW X3 and BMW 7-Series but there was a bigger surprise in this year’s Total Quality Impact, or TQI, measurement on which the awards are based: domestic automakers took top honors in 14 out of the 31 categories covered by the awards.

Cadillac, for example, was top-ranked in the Luxury SUV category with its big Escalade, while Ford landed a win with the F-150, named best among Full-Size Pickups. Dodge was the winner in the Mass-Market Brand category. And newcomer Tesla took a win in the Premium APT (as in alternate powertrain) Utility category with the Model X.

It’s not unusual for Detroit brands to fare well in large truck segments, but this year saw domestic makers, including Tesla, also stand tall in other segments. The Lincoln MKZ Hybrid, for example, led among Near-Luxury APT models, while the Ford C-Max was the top model in the Small APT Car category. 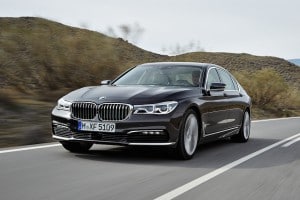 Another newcomer on the list for the 2018 Total Quality Awards was Genesis, the luxury spin-off of Hyundai taking honors in the Near-Luxury Car category with its G80 sedan.

Japanese automakers fared poorly in this year’s awards, taking the lead in only six categories, most of them on the small passenger car side. Among the various light truck segment, the Japanese were nearly shut out but for a win by the Subaru Crosstrek, named best Entry CUV. That’s a sudden reversal of fortune, as the Japanese were solid contenders on the truck side as well as recently as last year.

Korean carmakers fared even worse, with only two segment wins, including the G80’s.

A closer look at the models that led the Total Quality Awards might deliver another surprise. Several of the winning products haven’t scored nearly as well in conventional quality surveys. The Tesla Model X, for example, tied with the Cadillac Escalade as having the worst quality of any vehicle on the road, according to the most recent study by Consumer Reports magazine.

But some products still connect with owners despite having some quality issues, according to Chris Chaney, senior vice president at Strategic Vision, who said the “TQI shows how people feel about their vehicles in their own words, which reveal valuable recommendations for future products.” 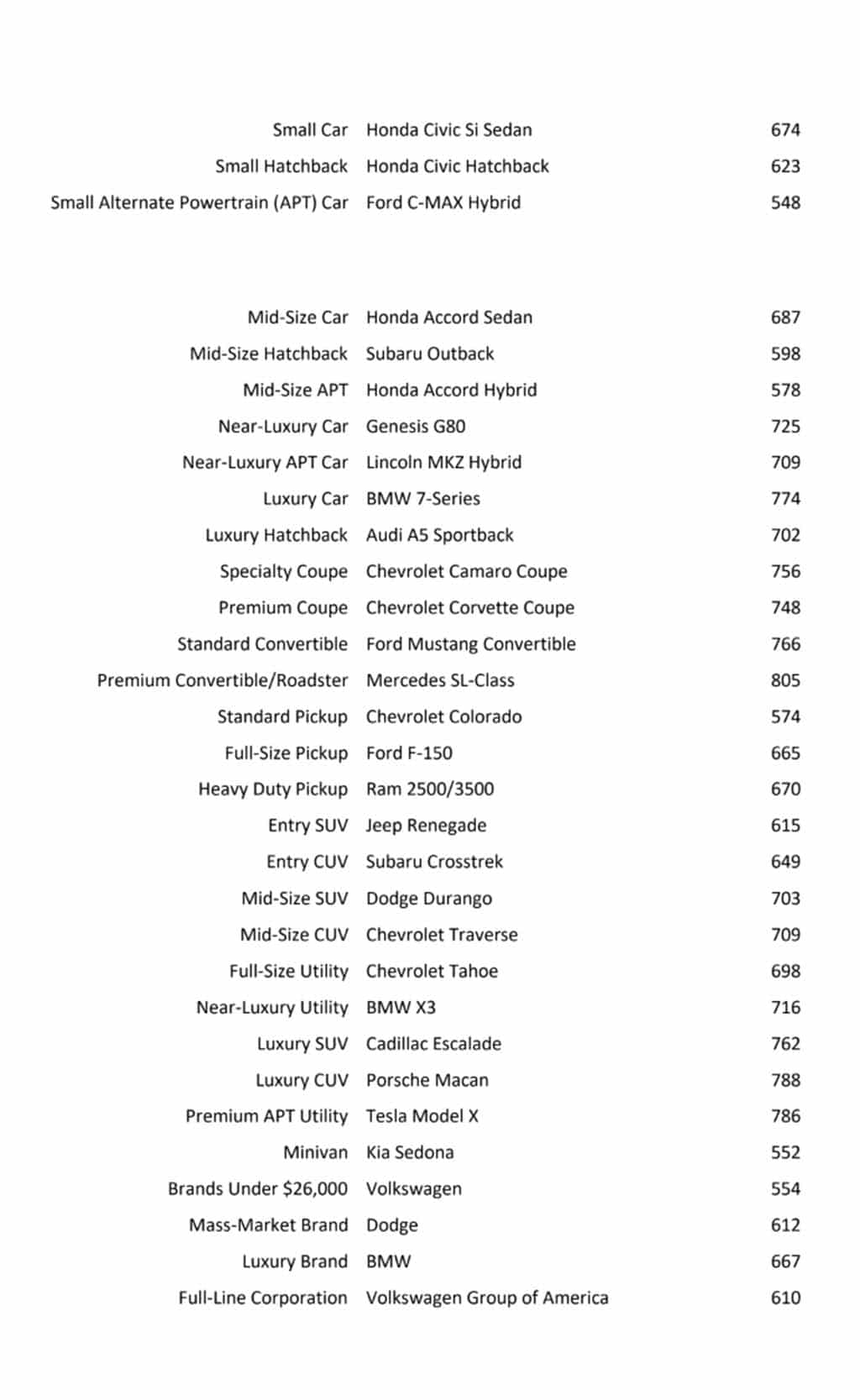