With United States heading into the Labor Day holiday, motorists across the country continue to see pump prices stable or a bit lower than last week, but are still paying the highest prices for fuel in four years.

On the week, state gas price averages declined as much as 4 cents while the national gas price average held steady at $2.84, which is 2 cents cheaper than a month ago, but 48 cents more than a year ago.

“With Labor Day approaching, motorists could see a small swing towards higher gas prices, but any jump should not last past the holiday weekend,” said Jeanette Casselano, AAA spokesperson.

Last year’s Labor Day weekend saw gas prices spike, but that was due to Hurricane Harvey. As it battered the Southeast, it shut down refineries and pipelines driving gas prices toward their highest point of 2017 at $2.67 per gallon.

Despite no hurricane activity this Labor Day weekend, gas prices will be at their highest point for the holiday since 2014.

Outside of Hawaii and Alaska, the most expensive gasoline was in California at $3.60 and the state of Washington where the price was $3.37 per gallon, Idaho at $3.26 per gallon and Oregon at $3.25 per gallon.

At the close of last week, the price of a barrel of oil increased 89 cents to settle at $68.72. A weak dollar contributed to last week’s price gain. However, following the release of EIA’s weekly report that showed total domestic crude inventories fell by 5.8 million barrels during the previous week, crude prices increased. If this week brings a continued decline in crude stocks, crude prices could jump.

(To see why despite the rise of EVs, internal combustion engines aren’t going away, Click Here.)

Meanwhile, the U.S. lost nine oil rigs last week, bringing the total to 860. Currently, there are 101 more active rigs than last year at this time, according to Baker Hughes. 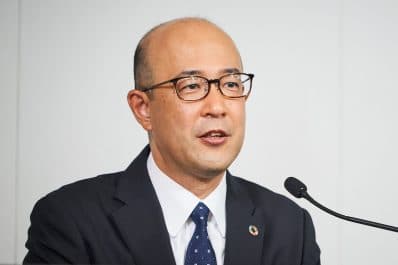