Chargers will deliver up to 200 miles in 10 minutes. 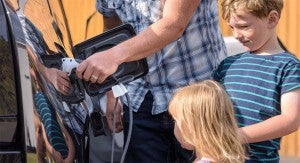 The new Walmart chargers will be capable of boosting range by as much as 20 miles a minute.

Walmart, the world’s largest retailer could soon operate one of the nation’s larger vehicle charging networks.

“Along with providing our customers with an enhanced shopping experience through added convenience, this initiative also allows us to contribute to the expansion of our nation’s EV charging station infrastructure,” said Mark Vanderhelm, Vice President of Energy for Walmart, Inc.

The retailer will put in place clusters of four to 10 DC quick-chargers chargers. Walmart will focus on stores near major highways, though about 20% of the stations will be located in urban areas. 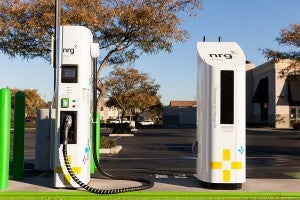 A recent report estimated 50,000 chargers are now in use in the U.S., a third open to the public.

Each of the chargers will deliver anywhere from 150 to 350 kilowatts, up to seven times more power than current DC fast chargers. For vehicles capable of drawing that much current, Electrify America says they could add an extra 20 miles of range per minute.

The Walmart stations also will have at least one Level 2 AC chargers for vehicles that cannot plug into quick-chargers. Most of the plug-ins and battery-electric vehicles currently on the road can only use Level 1 120-volt or Level 2 240-volt systems. But most new models, including the Chevrolet Bolt EV, Tesla Model 3 and second-generation Nissan Leaf are adding Level 3 capabilities.

That is a potential game-changer, according to several industry observers, allowing an electric vehicle to charge up nearly as quickly as a motorist could fill the gas tank on a conventional vehicle. Today’s best fast-chargers typically take 30 minutes or more to give a vehicle like the 238-mile Chevy Bolt an 80% top-off of its battery.

Dubbing Walmart “the perfect partner, Electrify American President and CEO Mark McNabb said, “The expansion of Walmart’s electric vehicle charging facilities with our ultra-fast charging systems will provide consumers with a quick and convenient way to charge their vehicles in the time it takes to make their Walmart purchases.”

(EV investments are booming, but is the demand there? Click Here for the story.)

Not all EVs and PHEVs will be able to use the maximum power offered by the Electrify America technology, so, for some, charging times will be significantly slower. 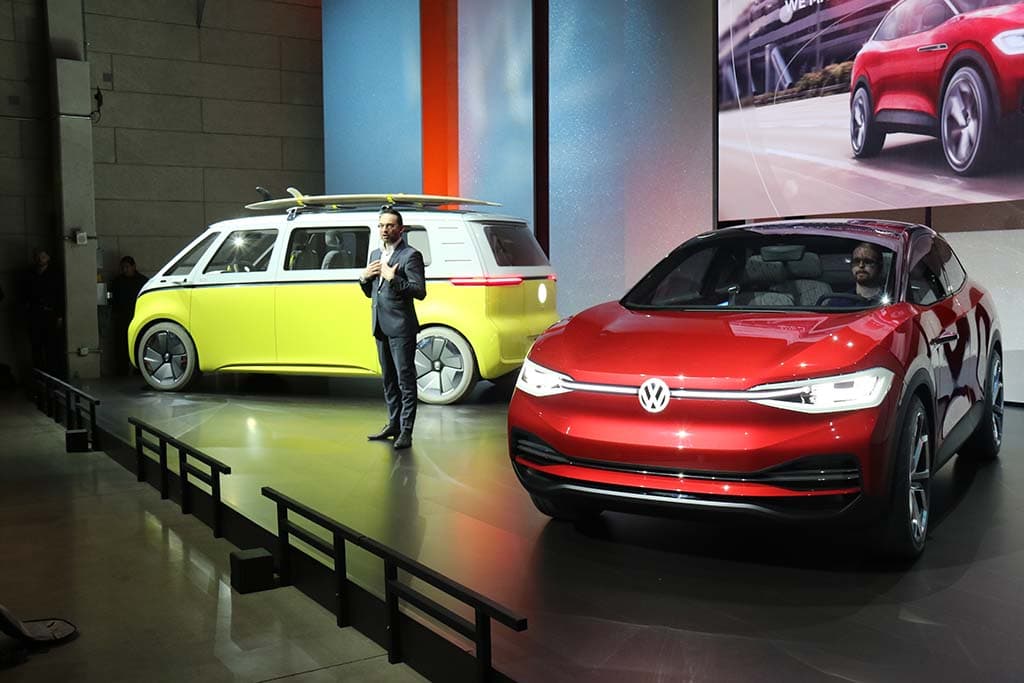 The Electrify America project could enhance the appeal of coming EVs like VW's ID Buzz and ID Crozz.

Electrify America was created by Volkswagen AG as part of a settlement with U.S. and California regulators in the wake of its diesel emissions scandal. All told, it intends to invest $2 billion in a nationwide network of chargers, $800 million of that going into California, the country’s largest market for plug-based vehicles.

The project is intended to enhance the appeal of battery vehicles by helping reduce range anxiety. While EV and PHEV owners are expected to do most of their charging at home, usually overnight when rates are lower, it is critical to offer public charging stations to allow for longer journeys. There will be an emphasis on setting up Electrify America charger stations on such well-traveled routes as Interstate 10 from Jacksonville, Florida to Santa Monica, California, and Interstate 80, from the George Washington Bridge connecting New York and New Jersey, to San Francisco.

Earlier this week, Electrify America announced it has turned to ABB, BTC Power, Efacec and Signet to provide its charger technology. Each will be equipped with a 15-inch touchscreen display and use a “Plug-Pay-Charge-Go” approach to let motorists quickly connect and pay for the energy they purchase.

While Volkswagen has had to spend $30 billion as a result of its diesel scandal, the automaker itself could benefit from the Electrify America portion of its many settlements. The German automaker plans to roll out dozens of all-electric models by mid-decade, and many more hybrids and plug-in hybrids. It is also creating a new sub-brand, Volkswagen I.D., specifically for battery-electric vehicles. 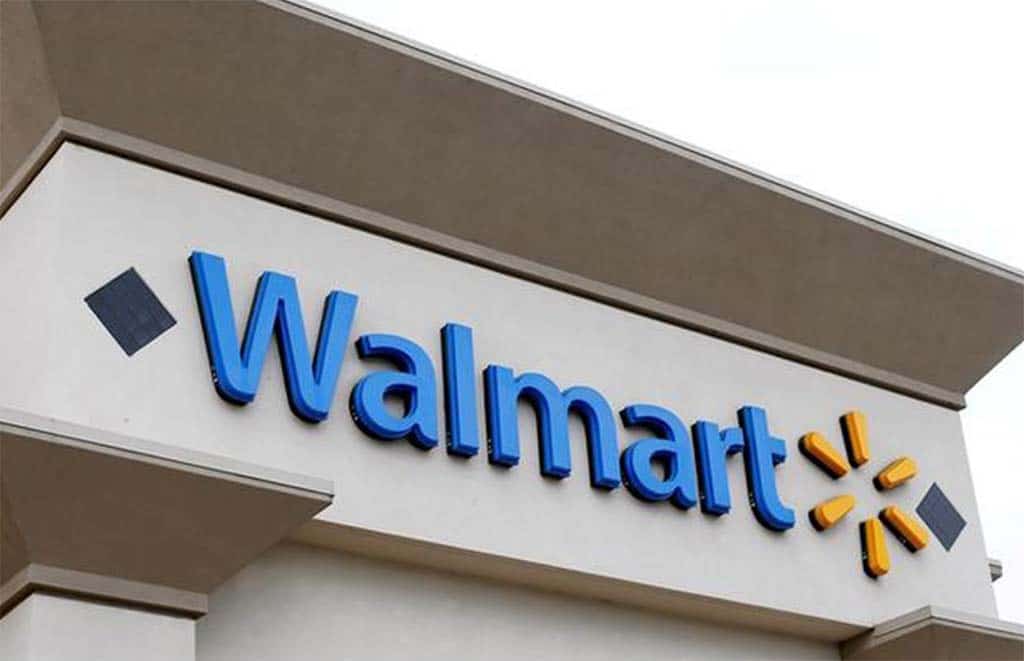 Each Walmart charging station will have at least four fast-chargers and a slower Level 2 charger.

But VW isn’t the only manufacturer investing in charging stations in order to promote public acceptance of EVs. Among others, Ford and General Motors are also planning to help fund charging networks across the U.S. And Tesla has been expanding its own supercharger network across North America, as well as in Europe and China.

An estimated 50,000 public and private charge points are now in operation in the U.S., according to a report by the Electric Vehicle Charging Association, over a third of those available to motorists on the go. In its “State of the Charge” report released last October, the EVCA estimated that the number of chargers in use globally will increase by a compound annual growth rate of 46.8% through 2025 when, it forecast, they will generate a combined $45.6 billion in revenues.