Experts predict averages dropping below $2 per gallon by Christmas.

Gasoline prices are heading downward with the official end of the summer driving season as prices fell by 6.8 cents per gallon, on average across the nation, according to data collected by GasBuddy.com, which is now predicting the average price of gasoline could drop below $2 per gallon by Christmas.

GasBuddy estimated that Americans saved $1.4 billion over the four-day weekend as gasoline prices dropped to their lowest point in decade. In the wake of the Labor Day holiday gas prices stood at $2.38.1 cents per gallon, which was 22.3 cents per gallon lower than a year ago, according to GasBuddy.

The price is now more than $1.05 lower than it was just a year ago and in some towns in Texas, Louisiana, Mississippi, Alabama, Arkansas and Tennessee gasoline has dropped below $2 per gallon and more price cuts are expected nationwide. Pump prices slipped below $2 per gallon in South Carolina, the nation’s least expensive market for gasoline, over the weekend and drivers are currently paying an average price of $1.97 per gallon, according to AAA’s weekly survey.

Patrick DeHaan, GasBuddy senior petroleum analyst, said gasoline prices are likely to continue moving lower as demand tapers off and strict gasoline requirements are eased in the weeks ahead. Oil prices continue to be volatile, but GasBuddy still expects prices to eventually move lower in the weeks and months ahead due to the aforementioned factors, he added.

“Not only did Labor Day weekend see millions of Americans take to the road and spend far less than they did last year at the pump, but a growing number of them were able to fill up at under $2 per gallon for the summer’s last hurrah,” said DeHaan.

“More than one in 10 stations in the country now offer gasoline prices at $1.99 per gallon or less, and gas prices in 48 of the nation’s 50 states fell in the run-up to the holiday itself, showing that holidays aren’t always a catalyst for price increases,” he added. “The Midwest led the biggest decliners, again, and prices in some of these states now stand a staggering dollar per gallon lower than they were just last month after the BP refinery issue led to spikes, a stunning and quick reversal. As we begin to near the terminus for summer gasoline, I expect prices to continue moving lower, with our projections aiming at a sub-$2 per gallon average by Christmas — or perhaps even earlier.”

(Click Here for details on the tease from Nissan and its mystery car.)

In its weekly report on gasoline prices, AAA noted prices are expected to continue to slide as driving demand experiences a seasonal decrease heading into the fall, provided the price of crude remains relatively low and refineries are able to conduct routine maintenance without issues. However, refineries reported higher than normal utilization rates and more maintenance is scheduled for this year compared to previous years. This could slow the rate of anticipated declines in the price at the pump; however, it is not expected to cause a reversal of direction, according to the U.S Energy Information Administration.

AAA said the highest retail averages are found in states west of the Rockies, and drivers in Alaska ($3.35) are paying the most per gallon at the pump. A total of four states are posting averages above $3 per gallon, and regional neighbors California at $3.26 per gallon, Nevada at $3.10 per gallon, and Washington $2.88 round out the top five most expensive markets for gasoline.

“While prices have been volatile in recent weeks, a long-term bearish sentiment continues to underscore the global oil market as speculation about the balance between supply and demand from emerging economies remain front of mind,” it noted. 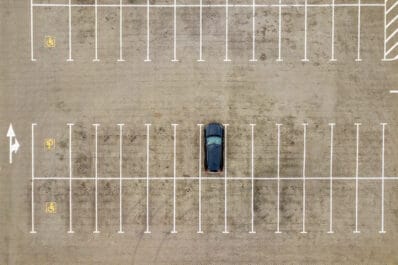 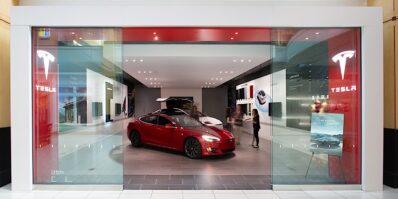 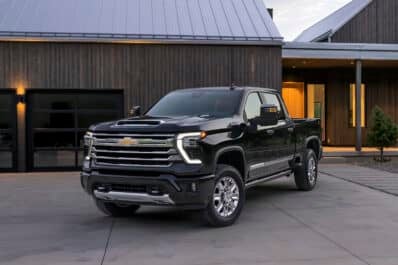