Colin Neale Talks about ‘Spark’ that Led to the Mustang.

This is the first in a two-part series about auto designer Colin Neale. Click here to read part two, which looks at an interesting aerodynamic concept Neale would like to see an automaker or academic institution test in a wind tunnel.

Colin Neale tells a story about how he was working on a model for a two-seat electric concept car at Ford when a now-famous top executive walked into the studio for one of his regular visits.

Neale often worked on what he called “hand models,” which were about 15 inches long. His boss, Elwood Engel, had chosen one to develop as the small electric vehicle.

Neale said Engel liked to meddle in the design process, particularly in the clay. So when Engel left for a European business trip, Neale and his colleagues saw the opportunity to get the clay model done while he was gone.

“We went like hell for 10 days because the boss couldn’t interfere,” Neale said.

Upon his return, Engel loved the completed project, which was called Firefly. What happened next would change history.

While making one of his weekly visits to the design studio, Ford Vice President Lee Iacocca saw the model, turned to a product planner and said: “Maybe we ought to dust off our sporty car plans again.” Neale’s little design exercise would eventually lead to the Mustang, one of the most successful vehicle launches ever.

“It was the spark that created the Mustang,” Neale said.

The Mustang spawned an entire category, the pony car. For Iacocca, it was one of many successes that would come to define one of automotive history’s most celebrated figures.

Neale started his long career in 1953 working for Briggs Motor Bodies in England, but Ford bought out Briggs and Neale became the head of the Ford of England design studio. 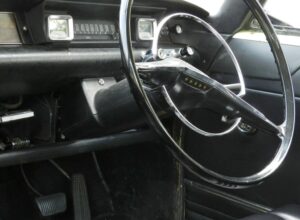 There, one of his designs was the original Ford Consul Capri, a car that was underappreciated in the 1960s, but is now seen as a classic. In fact, the car’s timeless design endured so well that Ford continued to use the Capri name on other sporty cars for the next three decades.

The Capri project was an offshoot of the Ford Consul Classic with its weird reverse-rake backlight, a feature Neale hated, but was dictated by Dearborn. Neale liked the Classic’s lower body. It just needed a more pleasing greenhouse. 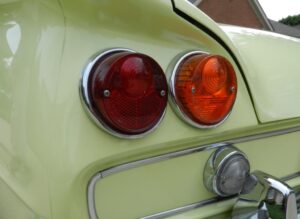 Neale liked the Capri so much that he bought a lovely pale yellow example in England and had it shipped to the states, where it was never offered for sale.

After designing the Capri, Neale took Engel up on his long-standing offer to join the Dearborn studio. Throughout his career Neale did both interior and exterior design work. He started the advanced interior studio at the Ford Styling Center before following Engel to Chrysler, where he was in charge of interior design. Later, he was responsible for exterior and interior design for Chrysler’s international operations, retiring from Chrysler in 1977.

Neale continued his career with Ritter-Smith, followed by Magna International, working until his 80th birthday.

Even in retirement, Neale continues to stay busy.  Recently, Neale obtained a patent for a new device aimed at improving aerodynamics over the last quarter of the body. Click here to read the story. 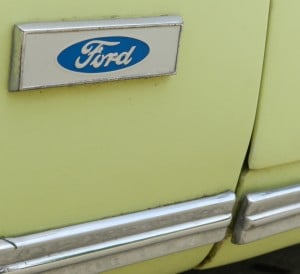 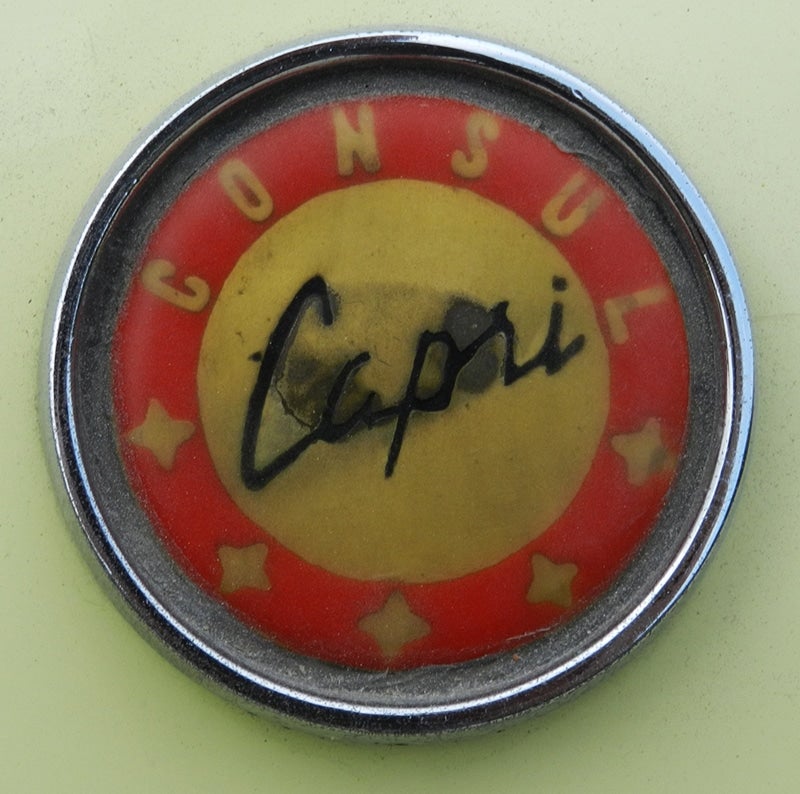