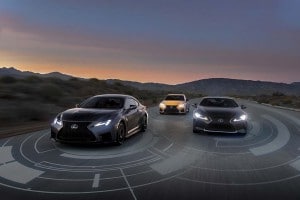 Toyota’s luxury arm will make its Lexus Safety System+ standard on all future models, the automaker announced on Wednesday, a move it said could prevent many crashes and reduce the severity of others.

The move comes a week after sibling brand Toyota announced it will introduce two all-new safety features on its 2020 line-up, including one system designed to prevent potentially deadly vehicle rollaways.

The industry, as a whole, has begun integrating new advanced driver assistance systems on more and more vehicles, often as standard features. That is expected to save thousands of lives and prevent even more injuries, according to safety advocates.

There were 4.5 million motor vehicles crashes in the U.S. in 2017, according to the most recent data published by the National Highway Traffic Safety Administration. Where the first wave of safety gear, such as seatbelts and airbags, were designed to reduce the likelihood of injuries when a collision occurs, the latest generation of technologies, such as forward collision warning and automatic emergency braking, move the ball forward. 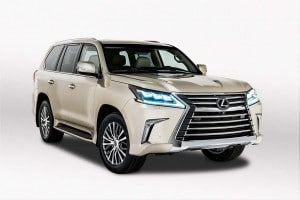 Some Lexus models will offer additional ADAS technology, whether as standard or option.

“We are working toward preventing crashes before they happen,” said David Christ, group vice president and general manager, Lexus Division. “That’s why we have developed some of the most advanced safety features on the road today, and now those systems will be standard equipment on every model we sell.”

There are four key technologies in the Lexus Safety System+: 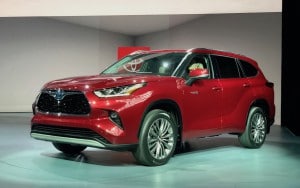 For 2020, Toyota plans to offer several new safety features, including one to prevent rollaways.

There are several other safety systems not included in the LSS+ package, such as blind spot detection. These will be available as standard gear on same Lexus products and as options on others.

The automaker joins a growing list of manufacturers, including luxury brands like Mercedes-Benz, as well as mainstream marques like Subaru, including some ADAS technologies as standard fare.

Toyota, the mainstream sibling of Lexus, not only is including some ADAS technologies on 2020 models, but introducing several new feature, such as Automatic Engine Shut-Off and Automatic Park. The latter system will be added to vehicles with electronic brakes or shifters. The brakes will be applied and the vehicles shifted into Park automatically, if the driver hasn’t done so already before exiting the vehicle. That is expected to reduce the possibility of rollaway incidents.

(This new Lexus offering is ready for both the track and the street. Click Here for a look at the Lexus RC F Track.)