Move comes after plans to keep top speed to 112 mph. 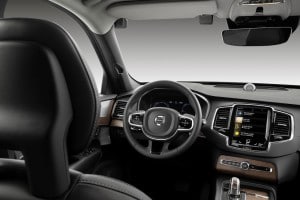 Volvo plans to use in-car cameras and other sensors to help prevent drunk and distracted driving crashes.

Volvo Cars is looking to finish what it loosely describes as a safety “triangle” by using in-car cameras and other sensors to prevent crashes and fatalies due to drunk or distracted drivers by 2021.

Last month, the company introduced the first “side” of the triangle by limiting the top speed of its non-Polestar vehicles to 112 mph. Now by ensuring whomever is behind the wheel is capable of making appropriate decisions, Volvo believes it is significantly closer to its goal of zero traffic deaths.

“When it comes to safety, our aim is to avoid accidents altogether rather than limit the impact when an accident is imminent and unavoidable,” said Henrik Green, senior vice president, Research & Development at Volvo Cars. “In this case, cameras will monitor for behavior that may lead to serious injury or death.”

A driver monitoring system as described above is an important element of allowing the car to actively make decisions in order to help avoid accidents that could result in severe injuries or death. Many of those behaviors are associated with drunk driving. 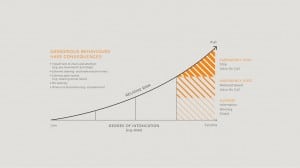 There are consequences for drunk driving and they are laid out above.

Figures by NHTSA show that in the United States, almost 30% of all traffic fatalities in vehicles in 2017 involved intoxicated drivers. Volvo isn’t the only group looking to curb the behavior. The Driver Alcohol Detection System for Safety or DADSS, has been in development for a decade, but still hasn’t found its way into new vehicles.

The system is still being refined by a group of 17 automakers and the National Highway Traffic Safety Administration. Critics charge that the collaboration is dragging its feet, but Robert Strassburger, who heads up the Automotive Coalition for Traffic Safety, said that there are issues with the device working consistently, which have prevented it from being installed on new vehicles.

(Click Here for more about traffic fatalities falling in 2017.) 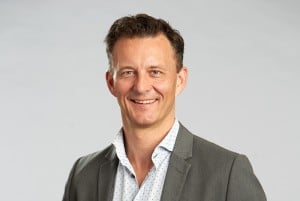 The automaker expects to introduce the cameras on all Volvo models starting with the next generation of Volvo’s scalable SPA2 vehicle platform in the early 2020s. Details on the exact amount of cameras and their positioning in the interior will follow at a later s.

Company officials say they want to start a conversation about whether car makers have the right or maybe even the obligation to install technology in cars that changes their drivers’ behavior. Both the speed limit and the installation of in-car cameras illustrate how car makers can take active responsibility for the aim of achieving zero traffic fatalities by supporting better driver behavior.

In addition to limiting the top speed for all drivers, Volvo Cars today also revealed the Care Key, which allows Volvo drivers to impose limitations on the car’s top speed on all cars from model year 2021, before lending their car to others.

(To see more about Volvo limiting the top speed of its cars to 112 mph, Click Here.)

The Care Key, the monitoring cameras, the speed limit as well existing driver assistance systems all serve one single aim: to support safer driving. Again, this mimics similar technologies by Ford Motor Co. and General Motors. These are largely aimed young drivers, but are tied to the use of a key.