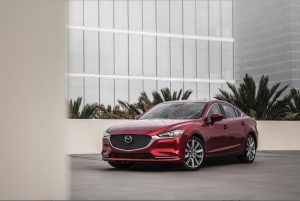 Mazda is staying the midsize sedan game and its latest iteration of the Mazda6 is one of the better options. 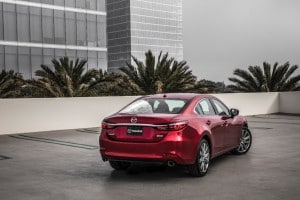 With a contemporary exterior look and sporty engine, Mazda has the right mix for a successful midsize sedan. 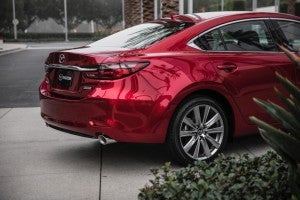 The new Mazda6 offers plenty of room and comfort for passengers in both the front and rear.

The interior of the Mazda 6 is simple and straightforward.