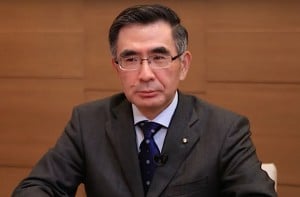 Suzuki's Toshihiro Suzuki apologized to customers after it was discovered the company certified emissions tests on vehicles that actually failed.

Three more Japanese automakers admitted to using falsified emissions data to inspect their new vehicles after a government-ordered review of procedures by the automotive and motorcycle industries.

(Nissan admits to second round of emissions, mileage tampering. Click Here for the story.) 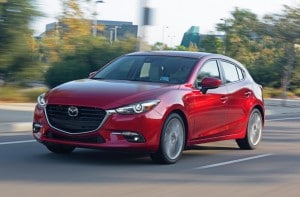 “Mishandlings found in so many vehicles were a serious problem, and we take it very seriously,” said Suzuki Motor President Toshihiro Suzuki during a news conference.

He also apologized to the company’s customers and business partners. He said managers familiar with inspections were not staffed at the plants where discipline was lacking.

The other two companies had better results. Yamaha said 2.1% of 335 motorbikes inspected in the last two years at Yamaha and Mazda noted 3.8% of 1,875 vehicles during inspected the past four years, the ministry said in a statement.

The auto industry is part of the broader product inspections scandal in Japan. The problems began last year after Japanese prosecutors charged Kobe Steel for falsifying wide range of products for years, affecting hundreds of companies from aluminum castings to copper tubes for autos, aircraft, appliances and trains.

Toyota, Nissan and Honda, Japan’s three largest automakers, all confirmed using Kobe Steel’s products for the hoods and doors of at least some of their Japanese-made vehicles. The steel product scandal set off a class-action lawsuit and an investigation in the U.S.

Subaru said that it used Kobe Steel products not only for vehicles sold to retail customers but also in aircraft.