Toyota Poised to Slip to Third in Global Sales for 2017

Volkswagen and Nissan Renault Alliance expected to be first and second. 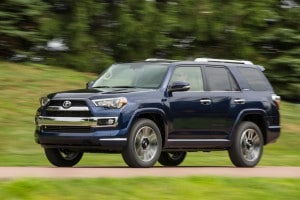 Toyota is expected to fall to third place in global sales for 2017 behind Volkswagen and Nissan-Renault.

Toyota Motor Corp is headed for a fall of sorts.

The Japanese auto giant is expected to slip to third in worldwide sales of new vehicles, according to an analysis by Japan Times. General Motors, long the world’s largest automaker, is expected to slip into fourth place when all the sales numbers are available later this month.

Toyota surrendered its position as the as the world’s largest automaker in 2016 as Volkswagen AG, thanks to the German automaker’s strong sales in China and economic recovery in Europe, moved into first place.

Meanwhile, the Renault-Nissan-Mitsubishi alliance has tightened its grip on the second spot, based on sales data available for the first 11 months through November, according to Japan Times. 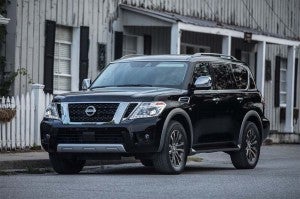 Nissan and its partners, Renault and Mitsubishi, pushed passed Toyota to take over second place for 2017 sales.

The combined sales of the Nissan, Mitsubishi Motors and Renault alliance were estimated at 9,601,916 vehicles.

Volkswagen’s sales have been brisk in the Chinese and European markets, and the trend is likely to continue in December.

(Click Here to see why Toyota expects electrified vehicles will make up half of sales by 2030.)

Toyota’s domestic sales fared well but were almost flat from a year earlier in the key U.S. market, where its sedans struggled with the popularity of big sport utility vehicles and trucks as gasoline prices remained around a six-year low.

General Motors has not yet announced its sales for the 11-month period. But it could fall to fourth by sales in 2017 as its global sales for the nine months through September fell 2.2% from the corresponding period last year. In addition, GM has given up on the European market, selling its European operations to PSA in a deal that closed last summer.